Did You Know?
If you grew up in the ’80’s, you recognize this 1983 GMC van. It was featured in the television series, The A Team. This van served as the main mode of transportation for the show’s main characters, former members of a fictitious United States Army Special Forces unit.
SimCity 2000 is the second installment of the SimCity series. It allows players to build his or her own virtual city.
Action adventure video game Super Metroid was released in 1994 and is the third installment of the Metroid series.
Alcatraz is located in California, specifically on an island in the San Fransisco Bay. It served as a military prison prior to serving as a federal prison. It no longer operates as a prison and is now a national recreation area run by the National Park Service.

Porsche over the years has made some of the fascinating race cars to ever hit the tracks around the world. In the recent years Porsche has re-entered the world of endurance championship racing in the LMP1 category. The Porsche 919 was introduced in the 2014 racing season in hopes of taking on Audi at the 24 Hours of Le Mans. 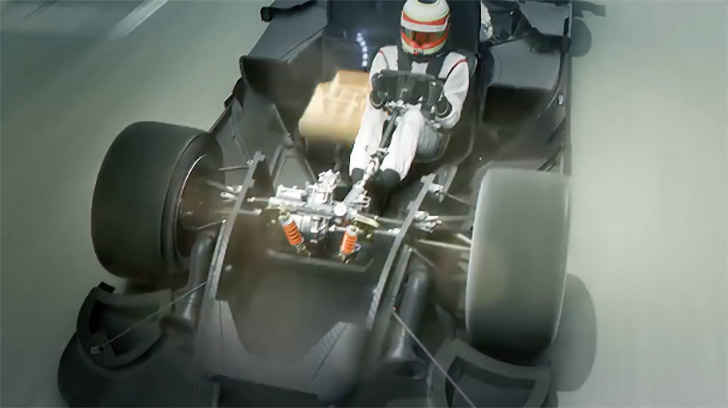 The Porsche 919 has been redesigned for the 2017 season with new aero and drivetrain design built into the already existing monocoque from previous years. The Porsche 919 uses a 2.0-liter V-4 turbocharged engine with an output of roughly 900 hp in full race trim.