Connect with us
Did You Know?
The Acura NSX was announced for a comeback in late 2011 but was finally for sale in 2016 for customers.  The NSX is powered by a 3.5-liter twin-turbo v6 engine.

Contra first debuted in 1987 as an arcade game and later Super Contra in 1988 which could be played on various gaming consoles.
This competitive fighting game is called Street Fighter II: The World Warrior. This sequel allows for the option of multiple ‘street fighters’ each with their own fighting styles and signature moves. 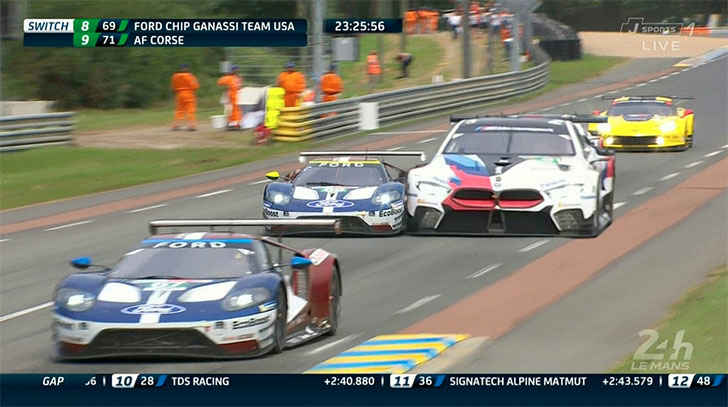 The 2018 24 Hours of Le Mans has come and gone and the Toyota LMP1 team took the overall victory with their TS050 Hybrid. But, the Memes from the 24 hour race will live on. After one particular incident between a Chip Ganassi Ford GT and a new BMW M8 GTE a comical twitter user screen shotted the rubbing and enlarged the BMW to bullying size and tweeted. This set the Large BMW M8 memes in full effect across the internet.

The Memes went so far that people were photoshopping the M8 so large it was taking up the entire track. 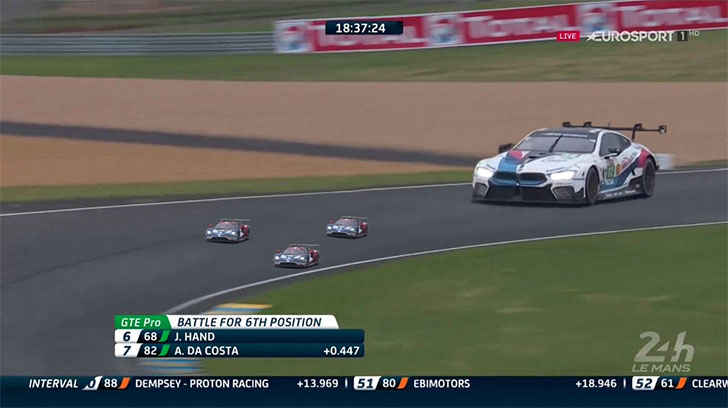 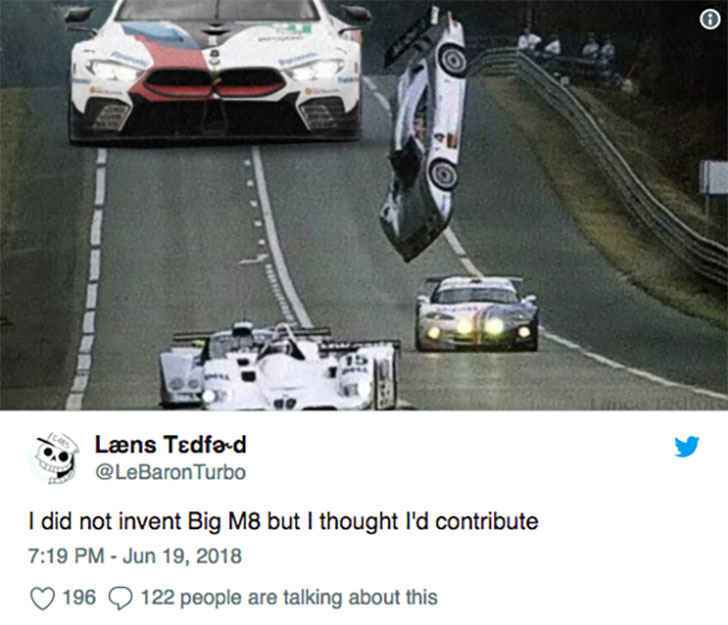 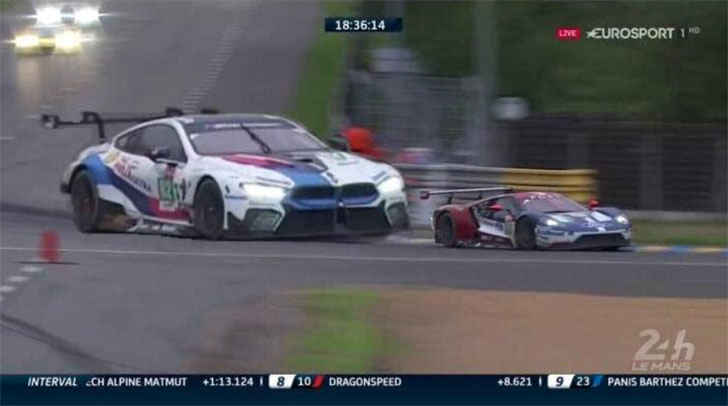 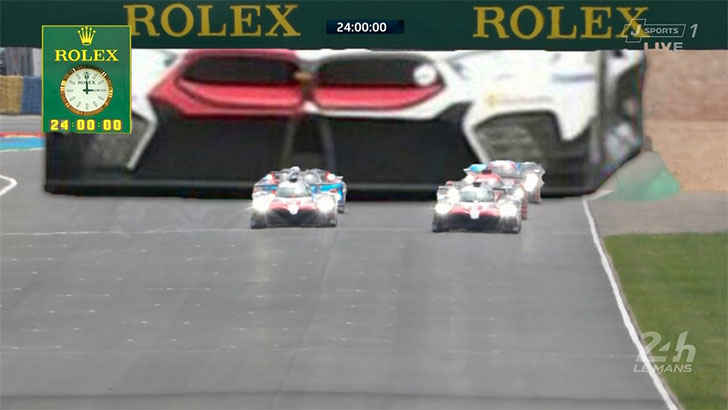