This past weekend was a motorsports filled weekend with Formula 1, Nascar, NHRA and the WEC running events from Friday to Sunday. 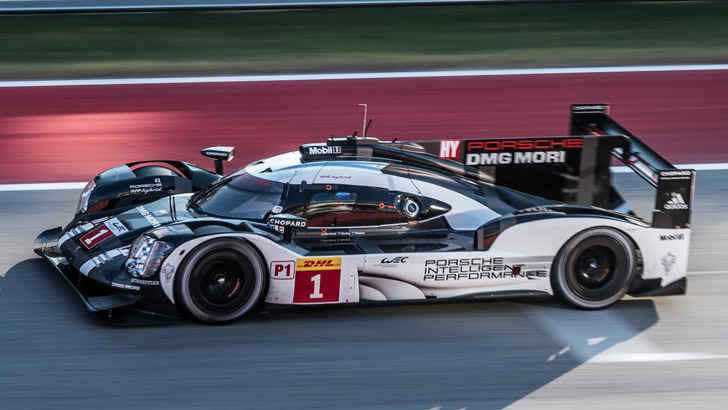 A new race that has come to be another great venue for the Circuit of the Americas in Austin is the World Endurance Championship where Audi and Porsche have been fighting it out in the LMP1 class.

COTA was the stage this weekend for the WEC where the 6hrs of COTA fielded intense door to door LMP1 action. 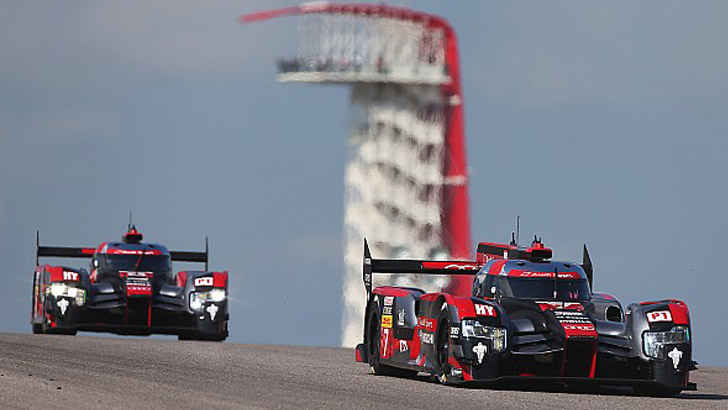 Audi was in control most of the race but a later race collision between an LMP2 #44 car and #66 Ford GT in the Esses section produced a caution that allowed the Porsche of Mark Webber, Brendon Hartley and Timo Bernhard leapfrog the Audi’s.