Did You Know?
This 1963 Volkswagen Beetle is known as “Herbie the Love Bug” from the 1968 major motion picture called The Love Bug. This character was featured in many Walt Disney films. The vehicle can be distinguished by its red, white and blue racing stripes down the center.
This uniquely shaped vehicle is none other than The Batmobile. It’s a fictional automobile that is stored inside the “bat cave” in the movie. The Batmobile is driven by Batman himself and uses it to his advantage when engaged in crime-fighting activity.
Contra first debuted in 1987 as an arcade game and later Super Contra in 1988 which could be played on various gaming consoles.
The bombing of Pearl Harbor, Hawaii was a surprise military bombing by the Japanese Navy Air Service on December 7, 1941.  This immediately entered the United States into the war. 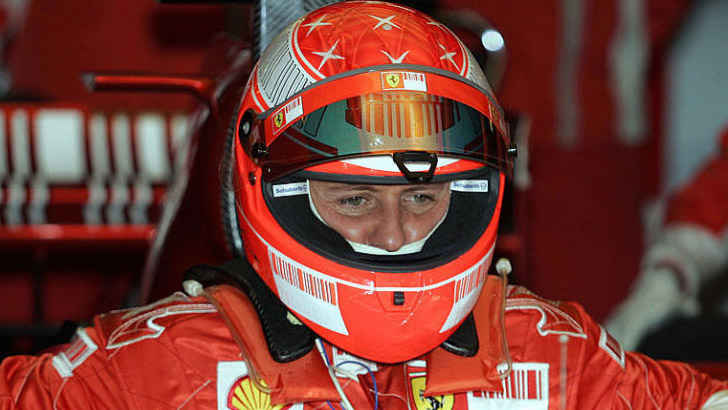 December 2013 was a sad time and scary time for Formula 1 and the entire racing community when news broke that the 7 time Formula 1 world champion was in skiing accident and was in critical care.

It has been some time and no updates from the Schumacher family on Michael’s recovery or his state. The recovery of Michael has been kept very private and speculations and false claims have been made from excessive weight loss to Michael still being in a coma still.

Strangely enough, last year a German magazine named Bunte said that Schumacher was reported as able to walk and sourced an unnamed friend of the family. Reports online say that the Schumacher family has taken Bunte to the higher courts, stating that Bunte reported this matter irresponsibly.

While in court, Schumacher’s lawyer stated that Michael is unable to walk or stand without assistance despite what Bunte has said in the past.