Connect with us
Did You Know?
The action adventure video game Grand Theft Auto focuses on an open world where players can engage in various activities such carjacking, third person shooting and racing.
He has a name fitting for his talents; Usain Bolt is a track legend and holds the world record in the 100 metres, 200 metres, and 4 x100 metres relay. He is noted for being the greatest sprinter of all time for his dominance in sprint competition.
Known as the most decorated Olympian of all time, Michael Phelps sets the bar when it comes to swimming. He has earned 28 Olympic medals, 23 of them gold medals!
This 7ft 1in tall athlete is no other than Shaquille O'Neal. He's now retired, but you'll still see him on the television screen as a sports analyst or during commercial breaks, featured in the ads for one of his many endorsement deals.

Formula 1 started off the 2016 in Australia this past weekend and what a race the Aussie’s put on. The first race of the year and always highly anticipated but this year there was much more to presented. A new United States team entered the grid for the first time in 30 years. Haas F1, would they be able to compete? Yes, they actually surprised everyone in the world by finishing the race in 6th. 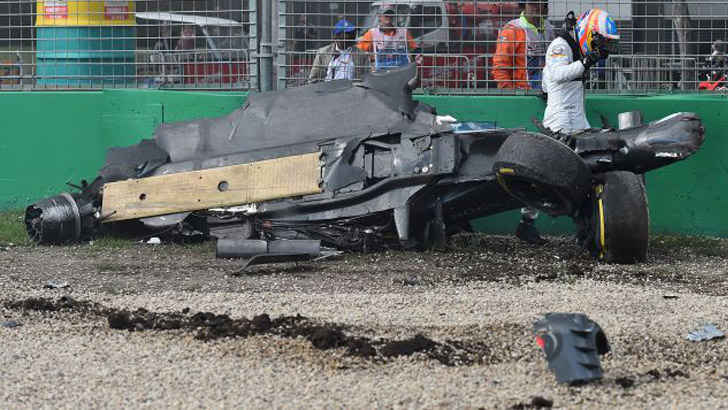 Alonso and Haas F1 driver Esteban Gutierrez collided in Turn 3 of Lap 18. The Accident brought out a full course red flag. Fernando Alonso thanked McLaren and the FIA for the advancements in technology that Formula One has brought to these cars over the years. We haven’t seen an accident like this in years. 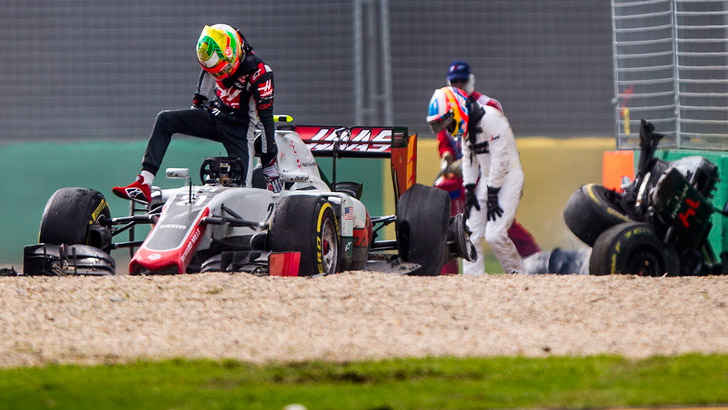 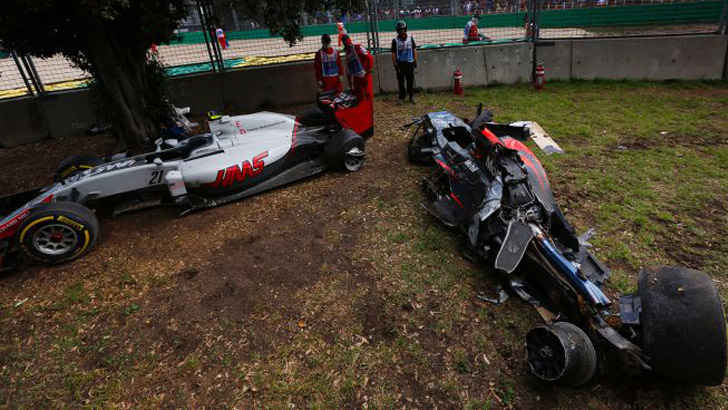 Alonso was able to crawl out of the overturned McLaren but was clearly rattled. Gutierrez and Alonso embraced each other and checked in on each other after exiting their cars.