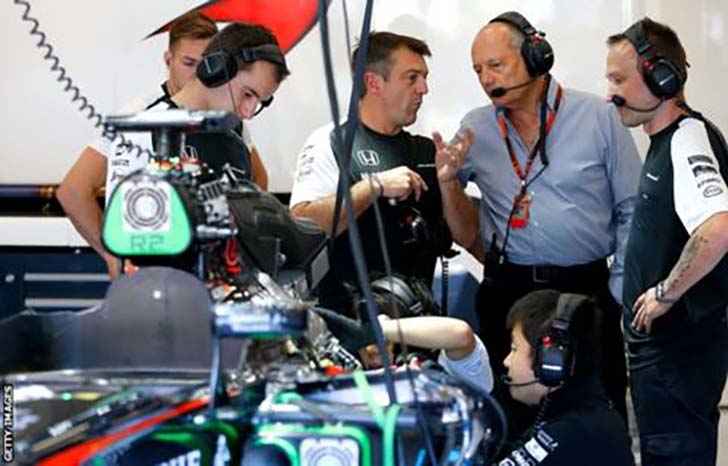 Today marks the end of a 36-year period of time for the CEO of McLaren Automotive group. Ron Dennis has been forced to quit his position as acting CEO of McLaren. 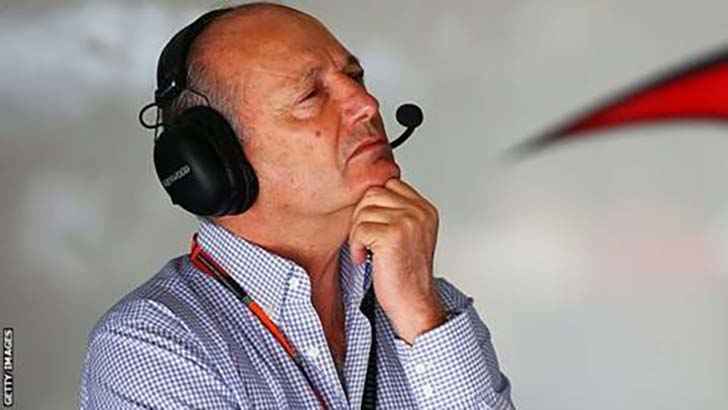 Ron has been involved in the automotive racing powerhouse for three decades and saw 10 driver championships won . The reason for the resignation is a disagreement and clash between the three shareholders of the racing team. 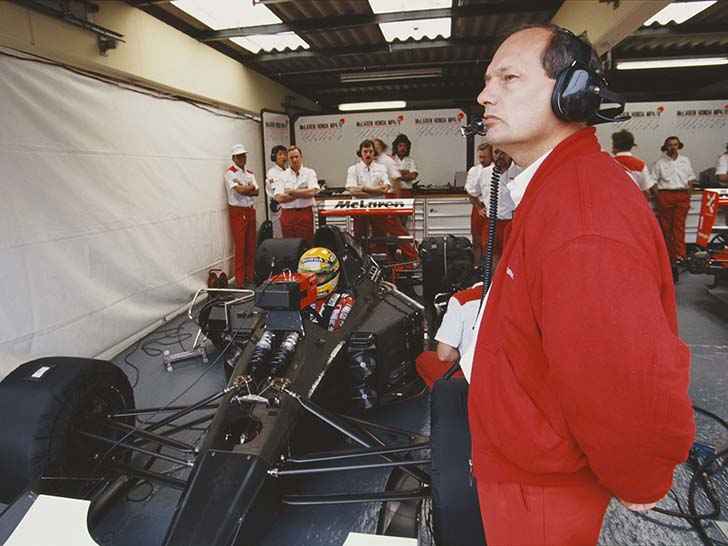 Ron held 25 percent ownership in the Formula 1 team, 25 percent was also owned by former business associate Mansour Ojjeh. Ron and Mansour had a falling out many years ago where Ojjeh went to a Bahraini investment fund Mumtalakat to hold the remaining 50 percent stake. The two shareholders have come to terminating Dennis as of today from McLaren.