Did You Know?
The 1966 superhero action series, the Green Hornet, featured the vehicle named “The Black Beauty.” The Black Beauty is a customized 1966 Black Beauty Imperial Crown hardtop. In the series, the car could fire explosives and launch surveillance devices from its trunk.
This scary looking cruiser complete with fangs is from the 1975 film, Death Race 2000. Frankenstein is the driver of this beast on wheels and is the champion of this fictional race.
SimCity 2000 is the second installment of the SimCity series. It allows players to build his or her own virtual city.
Released in 1991, Tecmo Super Bowl was the first game licensed by both the NFL and NFL Players association, thus allowing the game to use the real names of teams and players.

Sunday afternoon at the U.S. Grand Prix, saw Max Verstappen overtake his way to the podium after starting in 17th place only to demoted from 3rd to 4th with a 5 second time penalty after exceeding the race track limits during his overtake of Kimi Raikkonen.

After Verstappen’s amazing run from 17th to 3rd saw Max take to the green room after the race and park his car in the 3rd place spot after the race. The race stewards awarded Raikkonen the position back and Kimi met Max in the green room to remove his 3rd place finish and give it to the Scuderia Ferrari team. 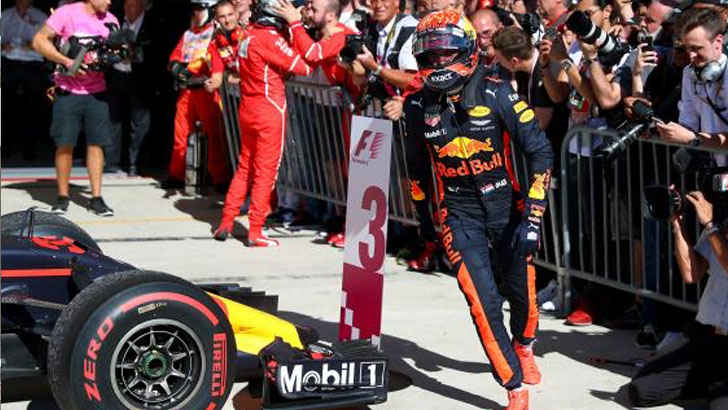 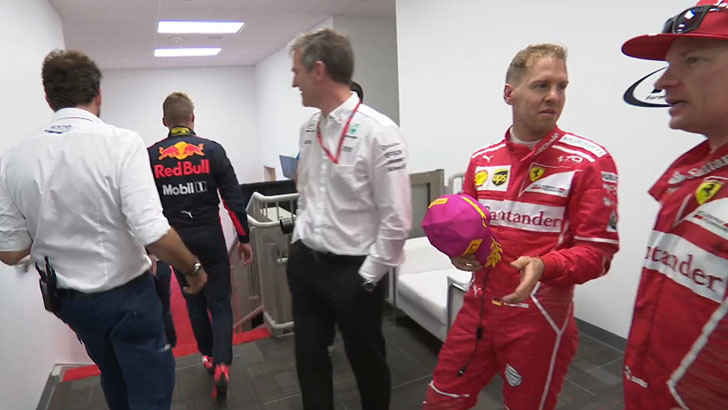