Did You Know?
This car was made famous in the 1986 supernatural film called The Wraith. This Dodge M4S was built in 1984 as a demonstrator vehicle, but gained major popularity after the film propelled the car to fame.
This action adventure video game is called The Legend of Zelda which centers around the character named Link and his quest to rescue Princess Zelda.
Pictured, Robert Watson-Watt invented radar which became invaluable to the soldiers who fought in the Battle of Britain.  Radar allowed Britain to track German planes and gave sufficient time to react.
In 1939 Albert Einstein wrote to President Roosevelt to warn him of Germany's nuclear weapons research and how far along they were to creating an atomic bomb.  This made President Roosevelt put Atomic Energy at the high priority. 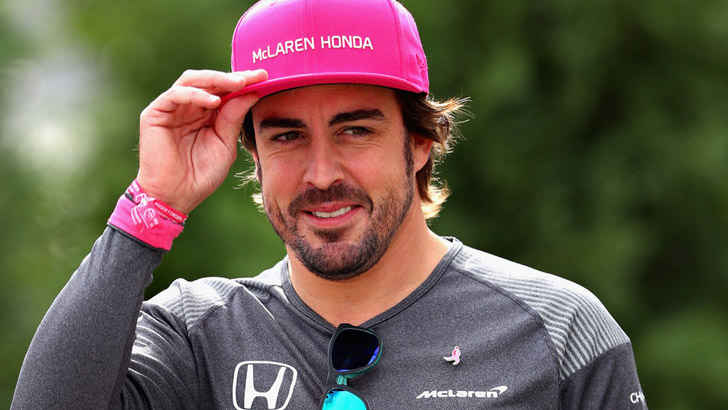 The two-time Formula 1 Champion has confirmed his interest in competing in the Rolex 24 hour race at Daytona at the beginning of 2018. The interest comes from after competing in the Indy 500 in 2017 with an amazing response from the fans to see the Spainard racing in the US. Speculation of what team Alonso would race for but at the moment speculators are saying team United Autosports from the UK. 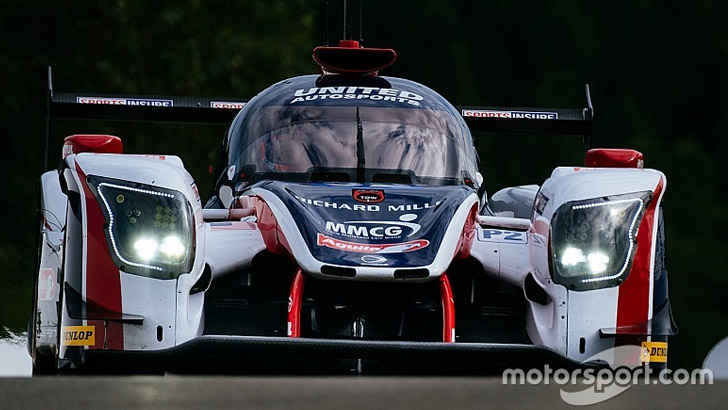 This past Thursday Alonso spoke about the race and confirming his interest and competing possibly with Anglo-American team for the season opener. The reason United Autosports seems like the play for Alonso is that Zak Brown the Executive Director at McLaren Technologies has ties with the team being a co-owner. Alonso is said to possibly compete in the 24 Hours of Le Mans also in the 2018 as he looks to capture the Triple Crown but with his F1 commitments we will see what the schedule allows for Fernando.

Alonso in 2017 skipped out on the famous Monaco Grand Prix to race at the Indy 500 with Andretti Autosport and had retired Jensen Button back in the McLaren seat for just one race. 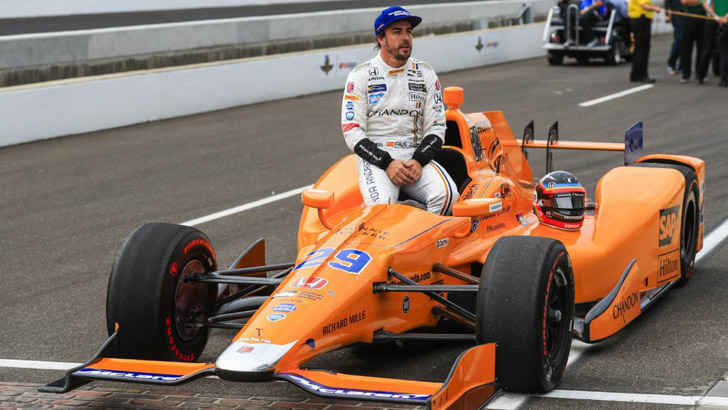 “The Indy 500 experience was one of the best races of my life in terms of feeling, in terms of racing approach. I would like to experience more American races.

“One maybe comes in January with the Daytona 24 Hours, so that will be nice.”