Connect with us
Did You Know?
Who could forget the classic red 1963 Modena Spyder featured in the classic film Ferris Bueller’s Day Off. The sports car reportedly caught the attention of Hollywood director John Hughes when he first got word of the creation in a car magazine.
When this movie’s main character Frank Martin played by Jason Statham needed to complete a mission in the film The Transporter, he chose this Audi A8 W12 as his method of transport.
Super Mario Kart first debuted in 1992 and is one of the most popular vintage video games and is still a fan favorite to this day.
Wayne Gretzky was famous for his talents on the ice hockey rink. Playing 20 seasons in the NHL, Gretzky was nicknamed, "The Great One" and has been noted as the "greatest hockey player ever." 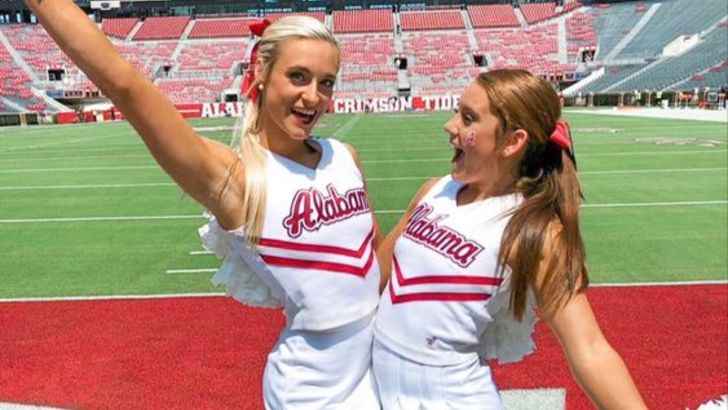 This past weekend the IMSA WeatherTech SportsCar Championship made its’ Canadian appearance at the Canadian Tire Motorsport Park with all three IMSA class. The Madza Team Joest in their RT24-P is hot off their very first win in the IMSA championship from the Sahlen’s Six Hours Of The Glen at Watkins Glen International. 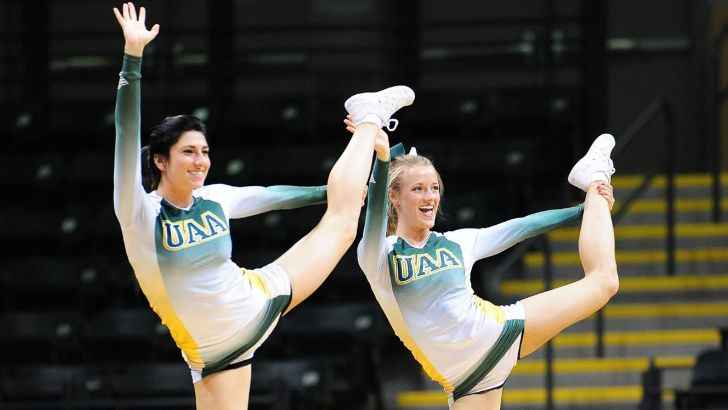 The 2 hour and 40 minute race around the 2.45 mile Canadian circuit was dominated in the Daytona Prototype International field by Mazda and Penske all day trading blow for blow. With two yellow flags in the last hour of racing, the field was brought back together with a red flag incident happening with less than 20 minutes left in the race due to a series incident from the Juncos Racing Cadillac DPi. the 23-year old Brazilian was piloting the Junos Racing Cadillac when he lost control into a tire barrier where the Cadillac was upside-down and submerged in tires for quite some time until the safety team could sucessfully recover Franzoni from the wreck.

It was a straight sprint race to the checkered flag with the #77 of Oliver Jarvis and Tristan Nunez taking the top step of the podium with the #55 Mazda right behind in second. 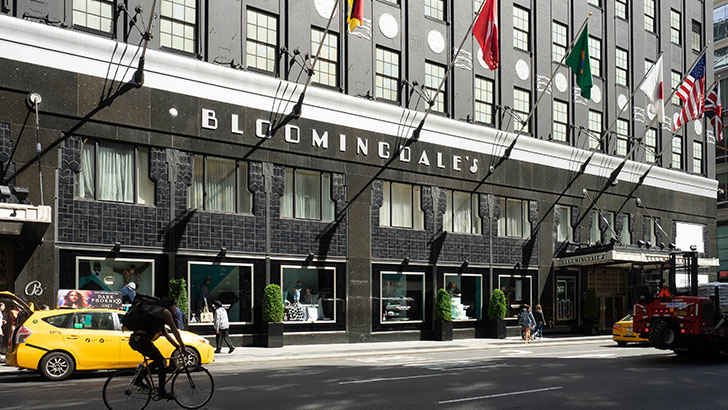