Did You Know?
The game Duck Hunt debuted in 1984 and came with a NES Zapper gun which allowed for players to essentially ‘shoot’ the ducks on the screen.
Action adventure video game Super Metroid was released in 1994 and is the third installment of the Metroid series.
First released as a coin-operated arcade game in 1988 prior to being formatted for NES, Super Contra is a run and gun video game.
Alcatraz is located in California, specifically on an island in the San Fransisco Bay. It served as a military prison prior to serving as a federal prison. It no longer operates as a prison and is now a national recreation area run by the National Park Service. 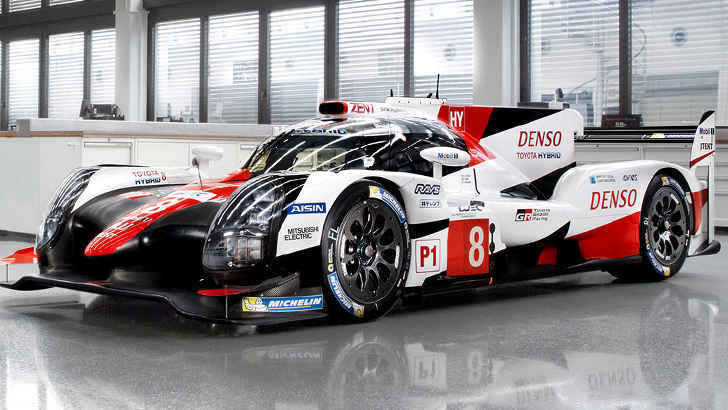 ORECA will exit working with the Toyota Gazoo Racing team at the end of the 2019-2020 FIA World Endurance Championship season but according to Toyota team director Rob Leupen there will be no impact to the operations of the because of new restrictions on personnel the FIA will place on teams moving forward. 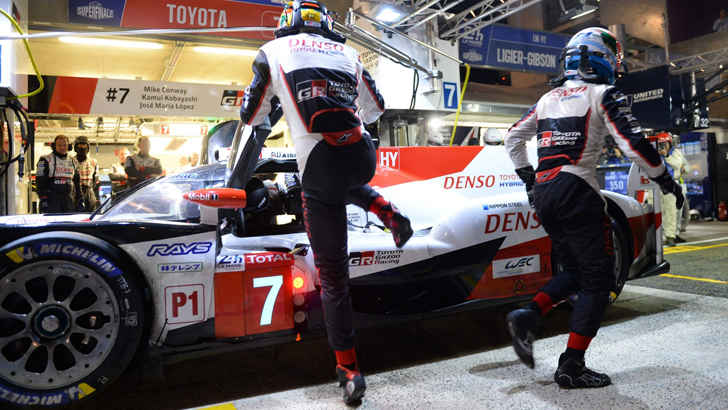 ORECA and Toyota have been partners for eight years from Toyota’s initial launch in the WEC. The FIA has issued a class-wide restriction to 43 crew members for the hybrid-powered hypercar class that is set to compete in 2020-2021.

Currently the Toyota LMP1 program has between 60-65 staffers at each event held for the WEC with ORECA normally having 6-8 crew members there for support.