Did You Know?
Perhaps one of the most memorable and iconic vehicles from a motion picture is none other than the luxurious 1963 Aston Martin DB5 making its movie debut in the 1964 James Bond flick Goldfinger. In the movie, the car was equipped with machine guns, ejector seats and tire cutters.
The main mode of transportation in movie Jurassic Park was this Jeep Wrangler. Many Jurassic Park movie enthusiasts have replicated the Wrangler complete with logos for a daily driver.
The 1966 superhero action series, the Green Hornet, featured the vehicle named “The Black Beauty.” The Black Beauty is a customized 1966 Black Beauty Imperial Crown hardtop. In the series, the car could fire explosives and launch surveillance devices from its trunk.
This 1963 Volkswagen Beetle is known as “Herbie the Love Bug” from the 1968 major motion picture called The Love Bug. This character was featured in many Walt Disney films. The vehicle can be distinguished by its red, white and blue racing stripes down the center. 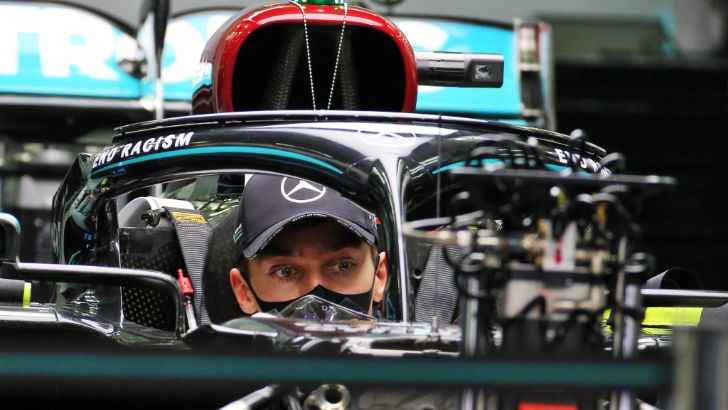 After a quick look at the Formula 1 Sakhir Grand Prix FP1 timesheets from practice 1 you could only have the thought that things could not get any better for the young George Russell. He was sitting at the top of the lap times after replacing the 7-time world champion Lewis Hamilton this weekend. 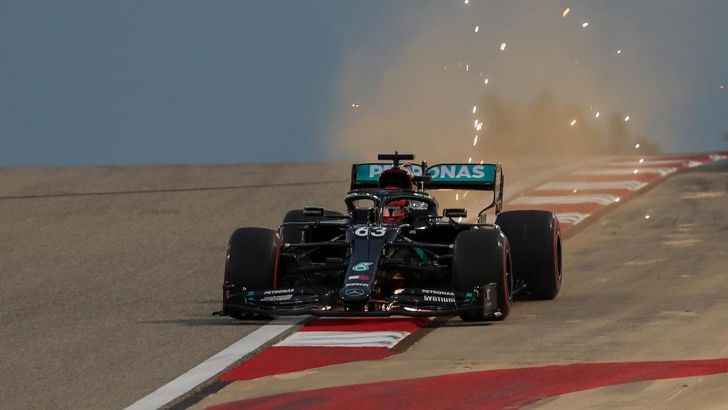 Even though Russell’s was at the top of the fastest times for the session, the young 22-year old driver that was brought up to the varsity Mercedes team this week downplays his performance. Russell says he is still behind teammate Bottas on race qualifying pace and race pace.

Although Russell downplayed his performance in FP1, he then repeated the success in the FP2 sitting himself once again at the top of the grid while stepping in for the recovering Hamilton. 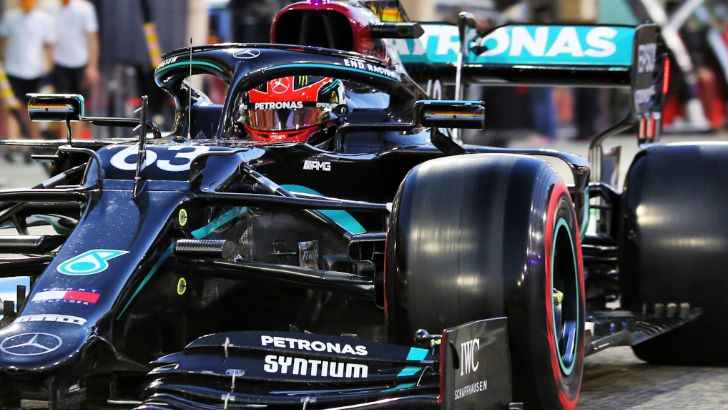 “I do think the lap times are a little bit deceiving at the moment and aren’t a true representation of our pace,” said Russell, who is yet to score his first F1 point.