Did You Know?
The iconic time machine from the Back to the Future dynasty, as invented by Dr. Emmett Brown. The DeLorean DMC-12 is used by Doc Brown and Marty McFly to travel over 130 years of Hill Valley history, for gaining insights into history and the future.
In the original 1974 film, Gone in 60 Seconds, this custom 1971 Ford Mustang earned the name “Eleanor.” The 2000 film Gone in 60 Seconds used a 1967 Ford Mustang Shelby GT 500, also named “Eleanor” in the flick.
This 1976 AMC Pacer is the iconic ride used in the film Wayne’s World. This 1992 cult classic featured the two main characters Wayne and Garth cruising around in this baby blue ride featuring bright flames on the side. It was also the location of the iconic scene where the movie’s main characters sing their rendition of “Bohemian Rhapsody.” Party time…Excellent!!!
This action adventure video game is called The Legend of Zelda which centers around the character named Link and his quest to rescue Princess Zelda. 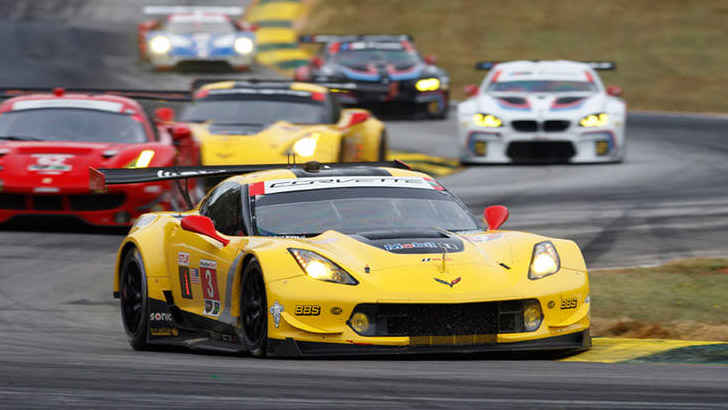 The Motul Petit Le Mans took place this weekend at Road Atlanta in Braselton, GA. Petit Le Mans each year is a crown jewel of the sports car racing industry and normally the deciding factor in the 3 classes that compete in the IMSA WeatherTech Sports Car Championship.

All hope was potentially lost for the No.3 when two-and-a-half hours were left on the clock Antonio Garcia spun the No.3 C7.R while exiting the pit lane and smashing the Corvette into a barrier. This incident forced the team to go around the track and go behind the pit wall for repairs. 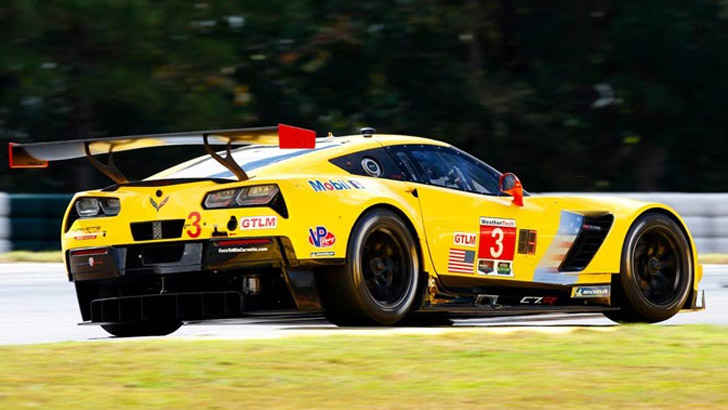