Connect with us
Did You Know?
Who could forget the classic red 1963 Modena Spyder featured in the classic film Ferris Bueller’s Day Off. The sports car reportedly caught the attention of Hollywood director John Hughes when he first got word of the creation in a car magazine.
This car was made famous in the 1986 supernatural film called The Wraith. This Dodge M4S was built in 1984 as a demonstrator vehicle, but gained major popularity after the film propelled the car to fame.
Another Tom Cruise flick, Risky Business, featured a 1981 Porsche 928. It’s said that this vehicle was chosen for the part because it was “exotic, but not unobtainable.”
This Star Wars space flight simulator and space combat video game known as Star Wars: TIE Fighter was released in 1994. 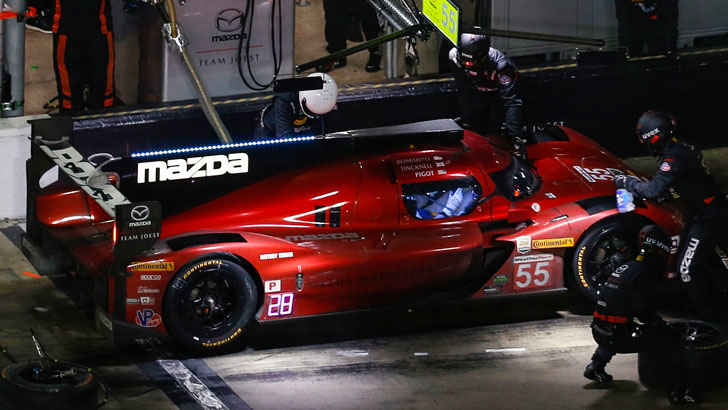 Just hours ago news broke out of the IMSA Weather Tech Sports Car Championship entry Mazda Team Joest. The Mazda Daytona Internation Prototype (DPi) team has named their 2019 driver lineup and also an overhaul in their managements structure. Joest Racing technical director Ralf Juttner will not longer be apart of the program, while Jan Lange has been promoted to the position as Juttner is reportedly assigned to another project for Joest Racing that has not been announced yet.

This year in the No. 55 Mazda RT24-P, Johnathan Bomarito will return for his eighth season with the Mazda prototype team with Harry Tincknell as his partner. Olivier Pla will help the two driver for the longer endurance races where a third driver is used.

Bernhard is a Porsche Works Driver with two WEC championships under his belt and a three-time American Le Mans Series champion. Timo has scored three 24 Hours of Le Mans victories over the years, five 24 Hours of Nurburgring, a single victory at Daytona and Sebring.

The No.77 Mazda RT24-P will be piloted by Tristan Nunez and Oliver Jarvis. These two will be joined by Timo Bernhard for Michelin Endurance Cup races. 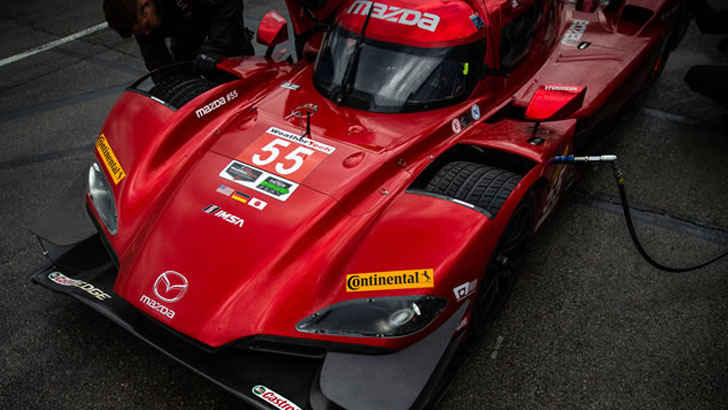