Connect with us
Did You Know?
The action television series Starsky & Hutch featured a bright red 1975 Ford Gran Torino as its main mode of transportation for the series’ main characters, police detectives David Michael Starsky and Kenneth Richard “Hutch” Hutchinson.
The iconic musical Grease, featured two major vehicles in the film both holding the name “Greased Lightning.” The first version of the 1948 Ford De Luxe is white and second is a red fantasy version that the cast dances on and is present at the end of the movie.
The game Duck Hunt debuted in 1984 and came with a NES Zapper gun which allowed for players to essentially ‘shoot’ the ducks on the screen.
The action adventure video game Grand Theft Auto focuses on an open world where players can engage in various activities such carjacking, third person shooting and racing. 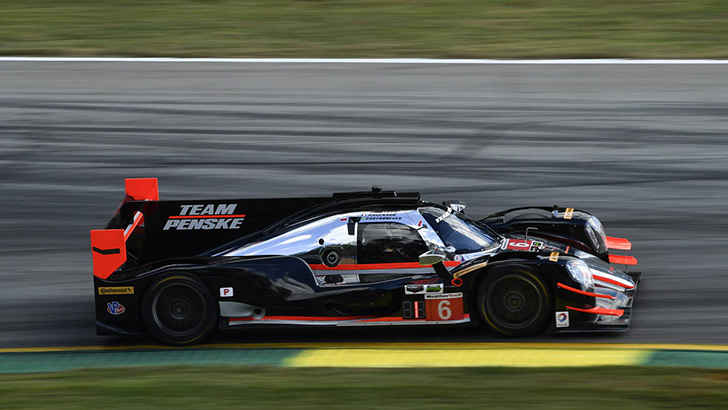 Source:AutoWeek
This past weekend was the running of the 20th Petit Le Man at the famed Road Atlanta in Braselton, GA. This was the first time the public would see Penske Racing back on track in the sports car championship in roughly 10 years. Penske has partnered with Acura for their 2018 racing campaign in the IMSA WeatherTech Sports Car Championship but for this one off race at the end of the sports car season Penske hit the track in the Penske Racing livery of black, orange and chrome with Juan Pablo Montoya, Helio Castroneves and Simon Pagenaud behind the wheel of the Penske Racing Dpi prototype that is not yet badged an Acura. 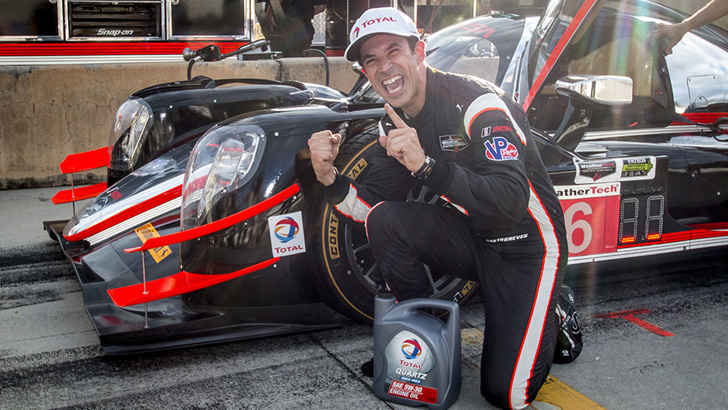 Team Penske will campaign the Acura in the DPi class starting at the 2018 Rolex 24 at Daytona. The team will continue the campaign in the IMSA WeatherTech SportsCar Championship. The weekend of Petit Le Man started out pretty great for the somewhat rookie team that also competes in the Verizon IndyCar series and Nascar. Castroneves took pole in the prototype class with the Penske Racing Oreca chassis.

Within the first 20 minutes of the race on Saturday the Penske was booted off the track by the lead car of the GTD (GT Daytona) class, the Scuderia Corsa No.63 Ferrari 488. The wet track from the start of the race was a nail biter and as the Penske prototype was coming around into traffic made contact with the Ferrari and both cars were taken off track.

Penske Racing recovered over the 10 hour long race and ended up making their way to the podium for 3rd place which we don’t believe anyone was complaining about in the Penske camp but with a pole position for the race everyone’s hopes were high for a win. The longevity of a 10 hour race is brutal on equipment and even the mental stability of the drivers to hold their composure the entire time. Congrats Penske! 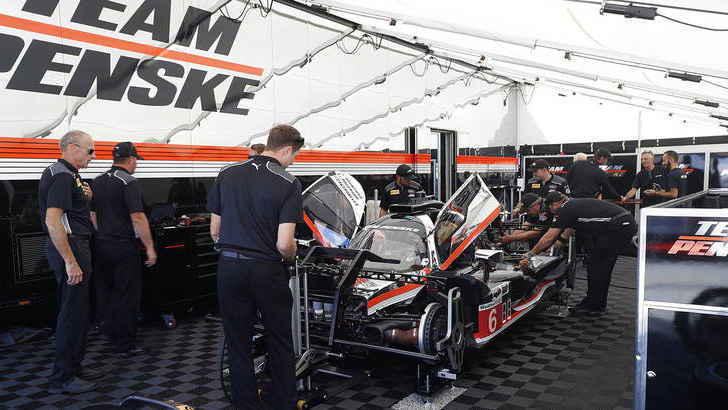