Connect with us
Did You Know?
The Lamborghini Muira was launched at the Geneva Motor Show in 1966 and it shocked the world.  Named after the a Spanish fighting bull.  The Muira was designed and built by a young design team at Lamborghini at the time.
Alcatraz is located in California, specifically on an island in the San Fransisco Bay. It served as a military prison prior to serving as a federal prison. It no longer operates as a prison and is now a national recreation area run by the National Park Service.
The Rock and Roll Hall of Fame is located in Cleveland, Ohio. It recognizes some of the biggest and most influential musicians, artists, producers and engineers in rock and roll.
Jennifer Lawrence sat in the makeup chair for hours to channel the role of Raven Darkhölme or Mystique as she’s known in the X-Men franchise films. She played the character in 2014 in X-Men: Days of Future Past and again in 2016 in X-Men: Apocalypse. 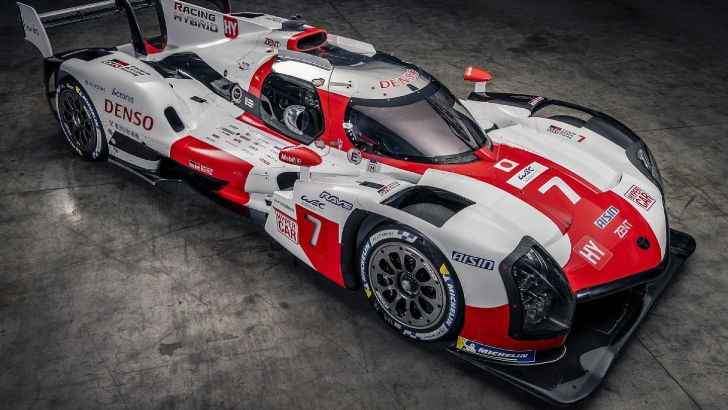 Toyota has official lifted the cover off of their Le Mans Hypercar project that is powered by a twin-turbo V6. The Toyota Le Man 24 Hour contender was launched today in their traditional red, white and black color scheme and branded GR logos for Gazoo Racing. 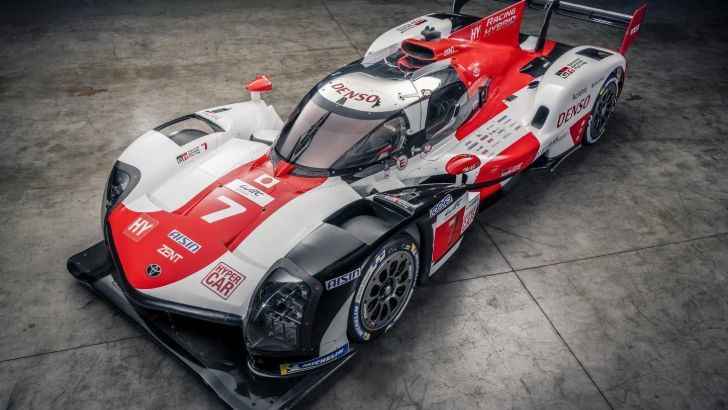 Toyota GR Racing’s John Litjens says that there are similarities between the TS050 and the GR010 but the GR010 does make more power out of it V6 twin-turbo combustion engine. 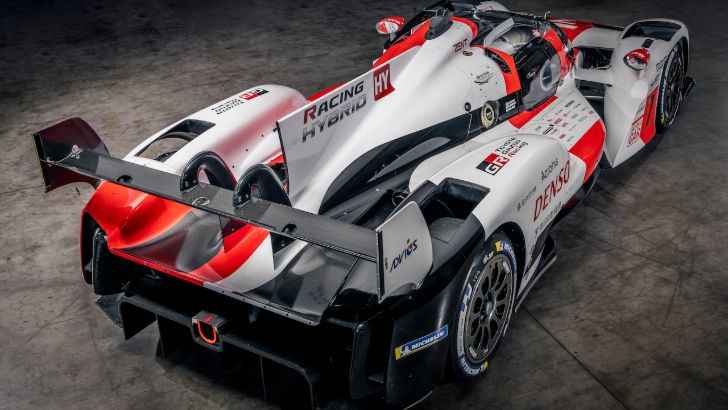 Specifications have been released to the public that put the GR010 substantially bigger than the predecessor TS050. 250mm longer, 100mm wider and 100mm higher. The new WEC Hypercar regulations also have added weight to the cars from 878kg LMP1 rules to 1040kg with the new Hypercar rules. The teams also have to abide to new aerodynamic rules that only allow one aero configuration throughout the season. This means the teams are not allowed to change the body aero styling for low and high downforce tracks around the world. This is an attempt at cost saving measures.

The GR010 Hypercar will make its first appearance at the 2021 WEC at Sebring March 19.