Connect with us
Did You Know?
Movie star Burt Reynolds was always behind the wheel of this iconic car, a 1977 Pontiac Trans AM for the popular movie Smokey and the Bandit. The hugely popular film was actually the second highest grossing film of that year, with first place going to Star Wars.
Super Mario 64 is the first 3-Dimensional Super Mario. It could be played on the Nintendo 64 gaming console platform.
The Halo franchise is a first person shooter game centering around a war between humanity and an alliance of aliens.
The bombing of Pearl Harbor, Hawaii was a surprise military bombing by the Japanese Navy Air Service on December 7, 1941.  This immediately entered the United States into the war. 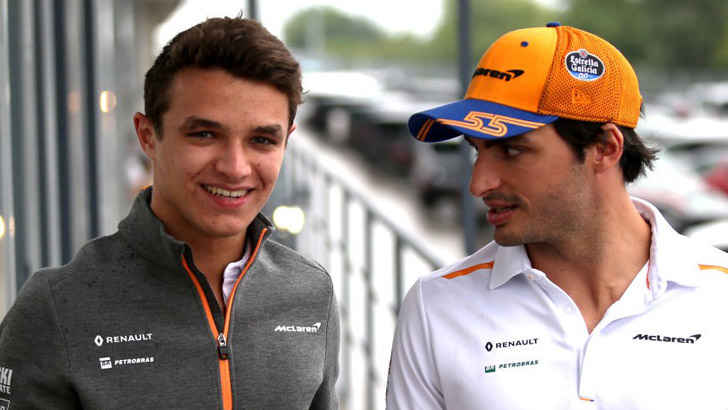 Both Lando Norris and Carlos Sainz have both agreed to take voluntary pay cuts during the pandemic crisis that is caused by coronavirus.

The first 8 races of the Formula 1 2020 season have been cancelled or postponed to a later date the friendly teammates took the pay cut as some of the McLaren team fall on financial pressure due to lack of track action. 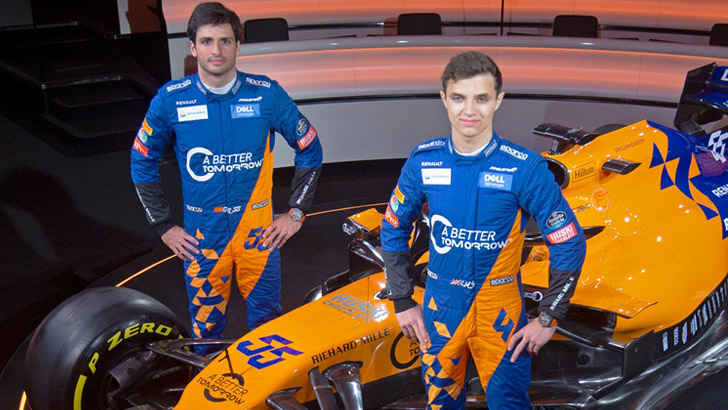 It is still too early to tell what the end result or total impact of the virus will have on teams that are already running lower budgets and don’t have many secondary sources of income to help keep payroll flowing comfortably.

Many McLaren employees at this time have been furloughed only for temporary means during the crisis. McLaren has also announced that a few senior management figures have alow taken salary or pay reductions. One being the CEO Zak Brown.