Did You Know?
The Porsche 550 Spyder was built back in 1953-1956 as a sports racing car.  Assembled in Stuttgart, Germany the 550 Spyder was also the car that James Dean was fatally killed in on CA Route 46/41 in 1955.
This competitive fighting game is called Street Fighter II: The World Warrior. This sequel allows for the option of multiple ‘street fighters’ each with their own fighting styles and signature moves.
Released in 1991, Tecmo Super Bowl was the first game licensed by both the NFL and NFL Players association, thus allowing the game to use the real names of teams and players.
Gal Gadot plays the role of Wonder Woman in the aptly titled Wonder Woman box office hit in 2017. She also reappeared in Justice League, returning with all the bad ass qualities that Wonder Woman is endowed with.

The Ferrari 488 Challenge was debuted at a Gala event during the 2016 Ferrari Finali Mondiali this past weekend at Daytona Internation Speedway. As of next the Ferrari Challenge racing series will still allow the current Ferrari 458 Challenge to compete in the series but the following 2018 season will be dedicated to the brand new 488 Challenge chassis only. 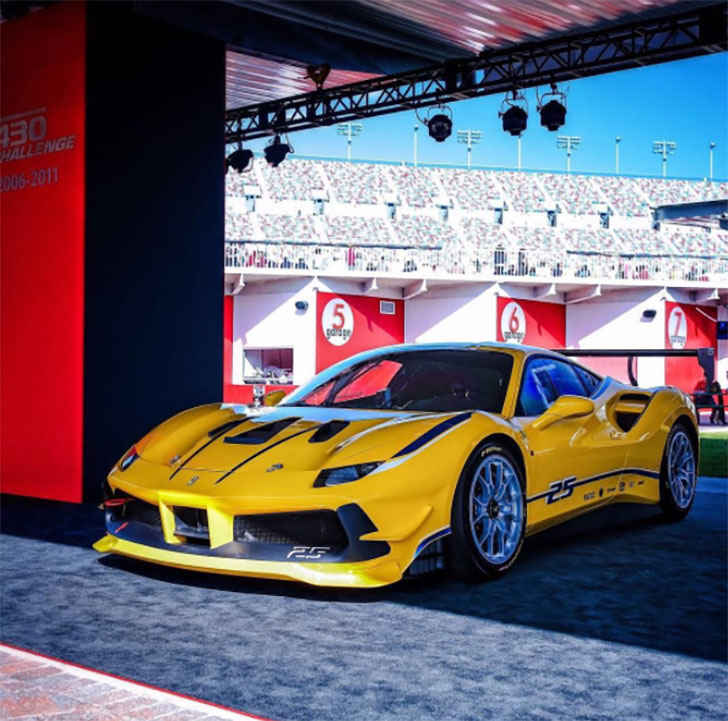 Auto Overload was on hand for the debut at the event in Daytona. The 488 Challenge will incorporate a much more aggressive front and rear aero package compared to the 458 Challenge of previous years. The drivers will also have not one but two manettinos on the steering wheel for manipulating traction control while on track. During the event, a Ferrari representative explained the key components of the two manettinos. The first manettino like the street 488 will control when traction control activated and the second will control how aggressive the traction control kicks in. 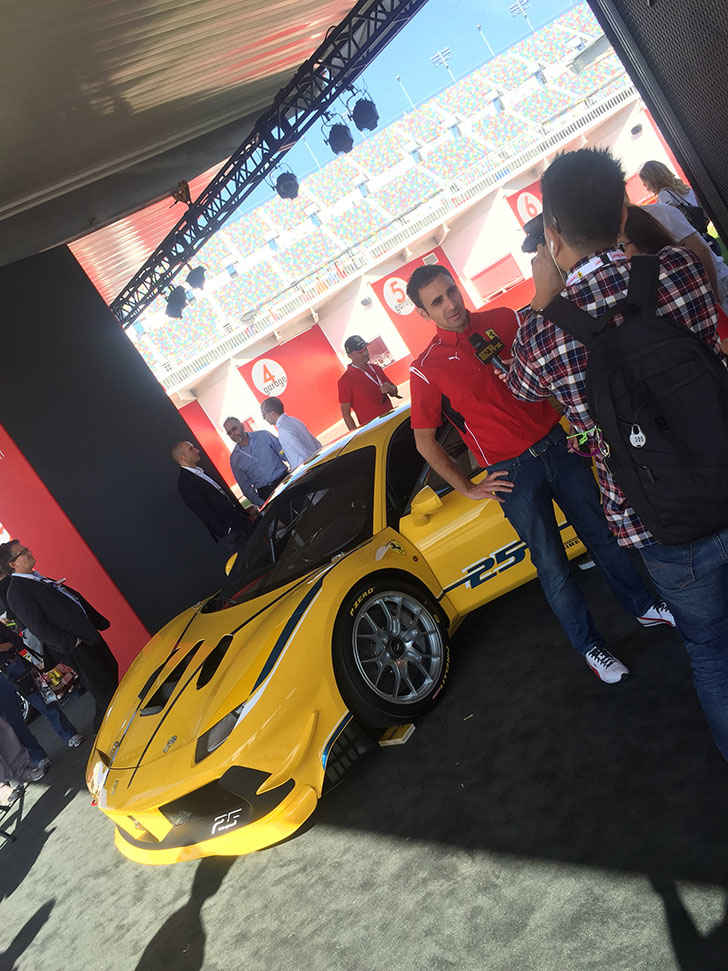 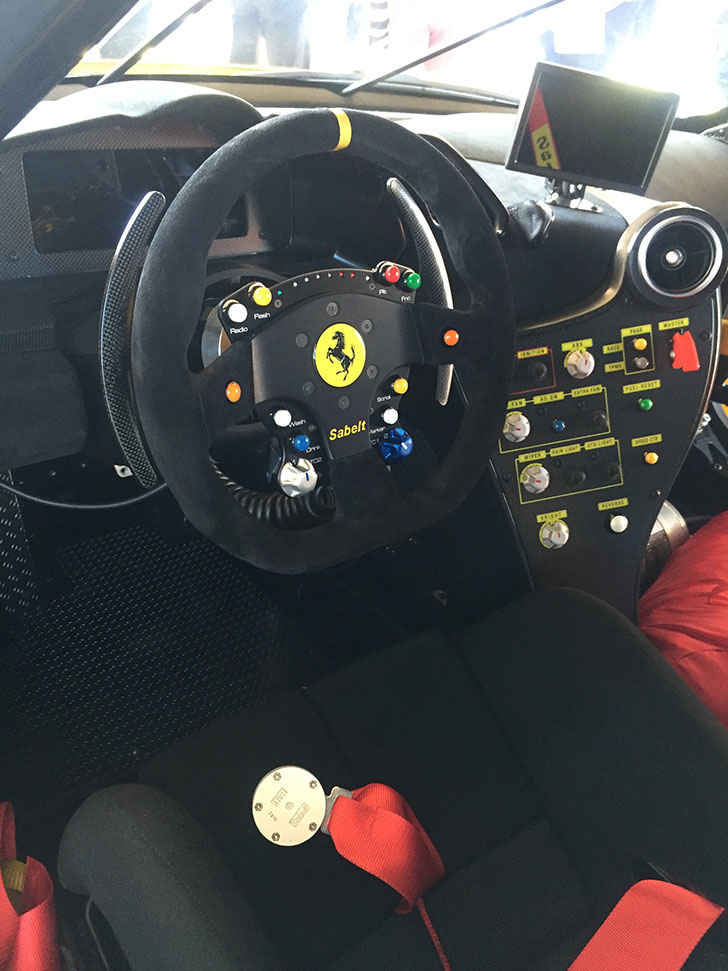 With the inception of the 488 twin-turbo engine, this Challenge car will be the first time the Ferrari Challenge series enters into the turbocharged world. Ferrari has claimed that the 488 Challenge has lapped its’ Fiorano test track in Maranello a full second faster than the 458 Challenge.