Did You Know?
This iconic 1974 Dodge Monaco is known as the “Bluesmobile” made famous in the major motion filmThe Blues Brothers. Co-writer and lead actor Dan Ackroyd admitted he chose this 440 Dodge Monaco model because he “considered it to be the hottest car used by police during the 1970s.”
It’s the station wagon of all station wagons! This 1979 Ford LTD Country Squire is known as “The Wagon Queen Family Truckster” in the iconic movie National Lampoon’s Vacation. It’s the vehicle used to travel cross-country in an attempt to make it the family’s favorite amusement park, “Wally World.”
Contra first debuted in 1987 as an arcade game and later Super Contra in 1988 which could be played on various gaming consoles.
Super Mario Kart first debuted in 1992 and is one of the most popular vintage video games and is still a fan favorite to this day. 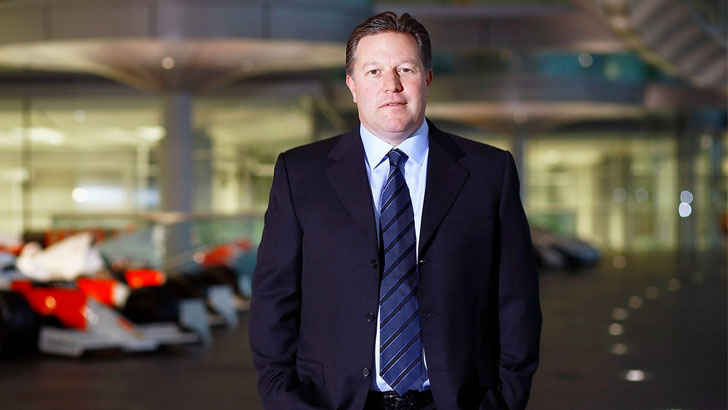 Source:McLaren
Team Boss and all around great guy Zak Brown from McLaren recently has excite the racing community with saying that the new regulations from the World Endurance Championship (WEC) is really enticing for the British company. Brown says if the the cost of competition comes down McLaren will look even further into the top competitive class at Le Mans, LMP1. 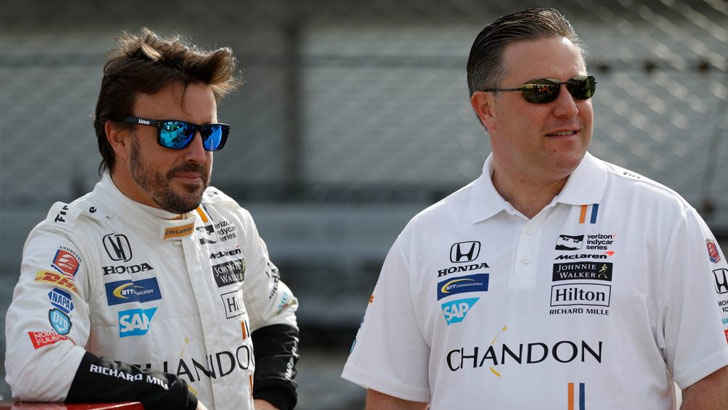 Source:McLaren
The new rules would be applied to the World Endurance Championship in 2020/2021. Expenses are the major concern of all potential competitors, with Audi and Porsche in the recent years spending close to $200 million USD a year on their racing campaigns.

Brown says that he will continue to send a McLaren representative to meetings in the near future. If McLaren were to build a LMP1 program, this would give their 2-time Formula 1 World Champion Fernando Alonso a shot at winning the 24 hours of Le Mans and his chance at winning the infamous “Triple Crown” of the motorsports world.

Potential competitors of WEC are also interested in what the organizers of the series would be doing with the body styling of the LMP1 category. The current LMP1 cars do not resemble too much of what road cars look like today. McLaren likes the idea that the LMP1 class could see prototype cars that look more like road cars but with LMP1 technology in them. 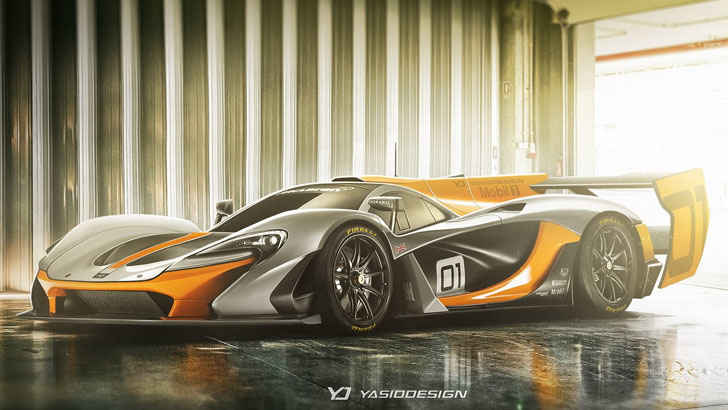