Connect with us
Did You Know?
This iconic 1974 Dodge Monaco is known as the “Bluesmobile” made famous in the major motion filmThe Blues Brothers. Co-writer and lead actor Dan Ackroyd admitted he chose this 440 Dodge Monaco model because he “considered it to be the hottest car used by police during the 1970s.”
Sonic the Hedgehog was played on the Sega video game console. It was a high-speed video game centering on the main hedgehog character with super sonic speed.
At the tail end of WW2 the United States detonated a total of 2 atomic bombs over two Japanese towns.  The two cities were Nagasaki and Hiroshima at the beginning of August 1945.
The Superdome is located in New Orleans, Louisiana and is home to the New Orleans Saints football team. It also served as a shelter for thousands of people during Hurricane Katrina. 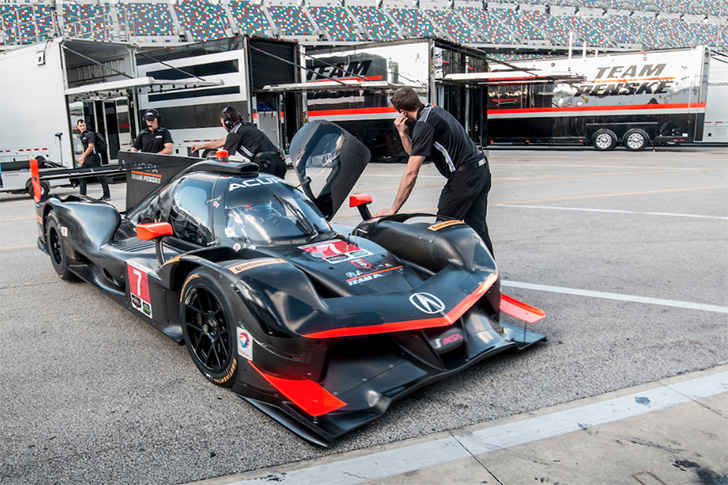 With the intense competition heating up for the 2018 IMSA Weather Tech Sports Car Championship, we have a few high quality photos from a few of the teams that are testing this week at the Daytona road course in preparation of the Rolex 24 at the end of January. A few notable prototype DPi competitors that took to the testing sessions this week were Penske Racing with their Acura Dpi and Mazda Team Joest with their Mazda RT24-P. BMW Motorsports also hit the track with their all new GTE entry, the M8 GTE. From the looks of the testing and Penske getting their feet week with their prototype DPi at the 2017 Petit Leman and numerous test sessions this winter. All the prototype teams look to be huge competition for the returning 2017 IMSA DPi champion, Wayne Taylor Racing in the Cadillac prototype. Team Joest and Penske Racing will be the newest to field of prototypes this year but we don’t have an ounce of doubt that these two teams will be a huge factor in this years championship. Team Joest if you are not familiar were the operating team for AUDI and their LMP1 team all the way back to 1988 when Joest parted ways with Porsche and was contracted by Audi to set their eyes on the 1999 24 Hours of Lemans.

The Rolex 24 is January 27-28 at the Daytona International Speedway. This year looks to be one of the biggest ever with Formula 1 stars such as Fernando Alonso and Lance Stroll showing up to handle driver duties in the prototype DPi class. Jeff Gordan was a special treat last year with the Wayne Taylor Racing Cadillac prototype DPi team that took the overall win at the 2017 Rolex 24. 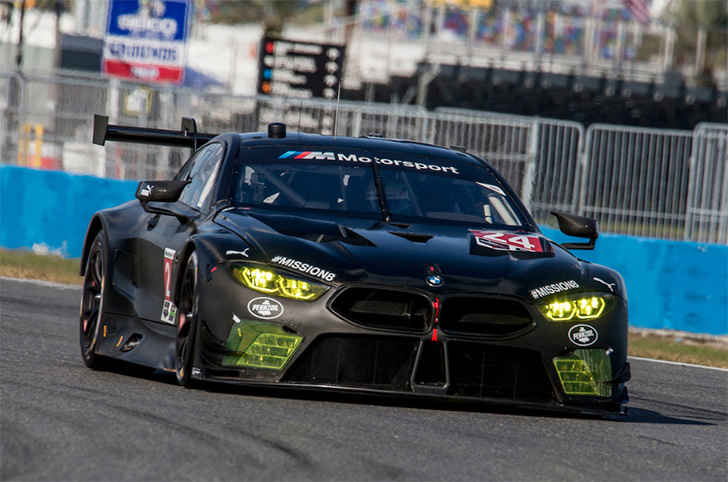 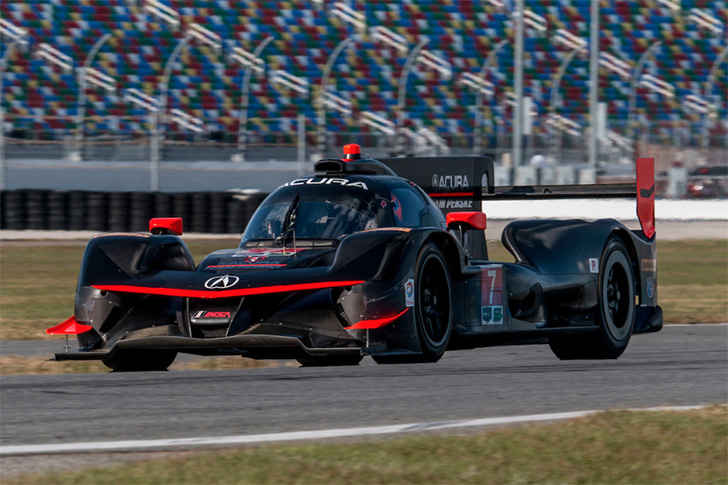 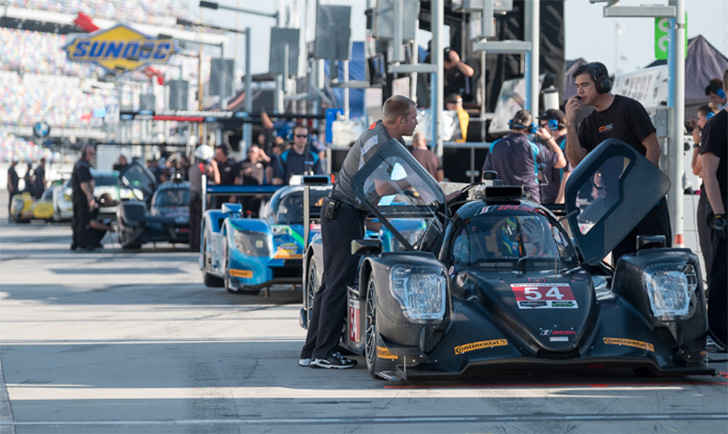 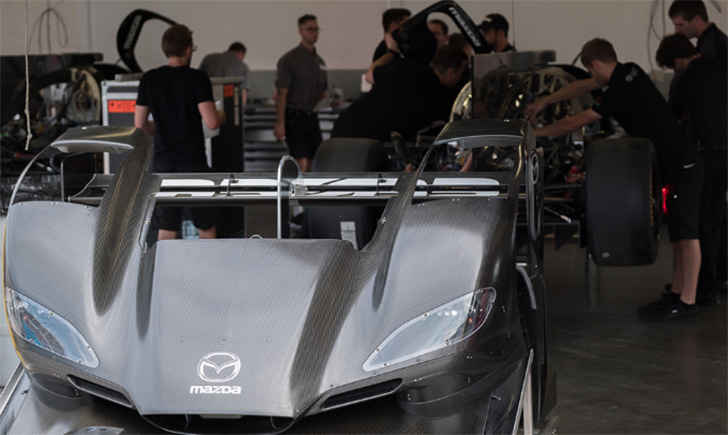 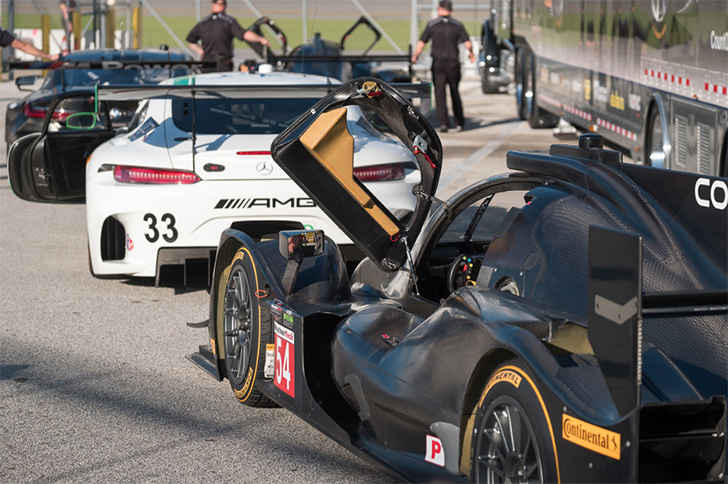 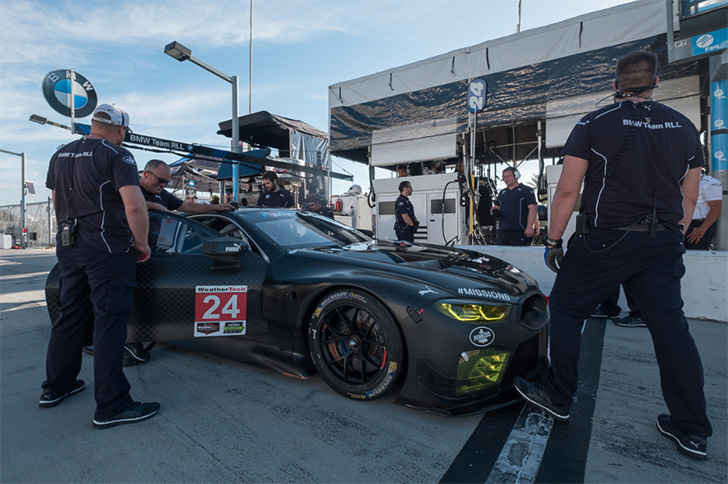 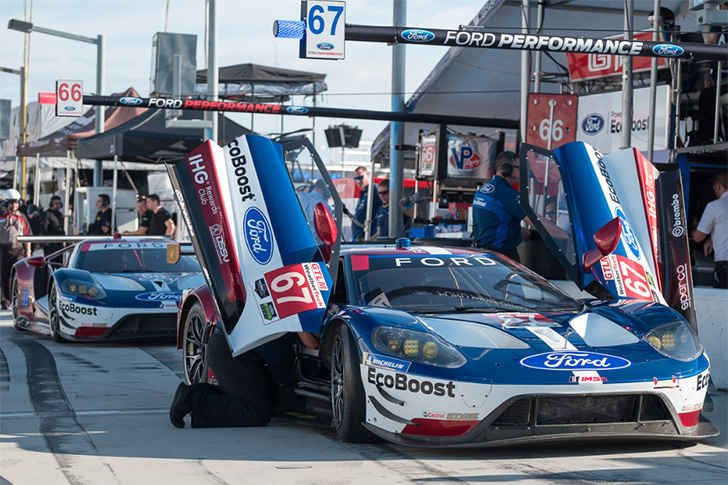 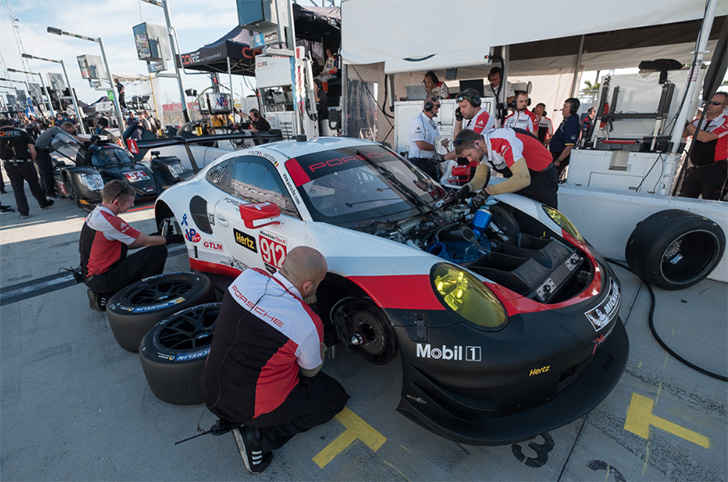