Connect with us
Did You Know?
The Apollo Arrow was debuted at the 2016 Geneva Motor Show.  The Arrow produces 1,000 horsepower with a twin-turbo 4.0-Liter V8 engine.  The top speed of this german built monster is 220 mph.
The Mercedes-Benz Project One is the latest hypercar from the Mercedes to will start to be delivered to customers starting in 2019.  The Project One is powered by the latest turbo era of Formula 1 engines.
The Lamborghini Veneno is a limited edition run of just five examples of the coupe.  9 roadster examples were also produced.  The production years were 2013-2014.  The Veneno was originally priced from the factory at $3.5 million.
This jet black 1982 Pontiac Firebird Trans AM is from the television series Knight Rider. It was known as K.I.T.T., which stands for Knight Industries Two Thousand. K.I.T.T. was a character in its own right in the series and encompassed an artificial intelligence feature. 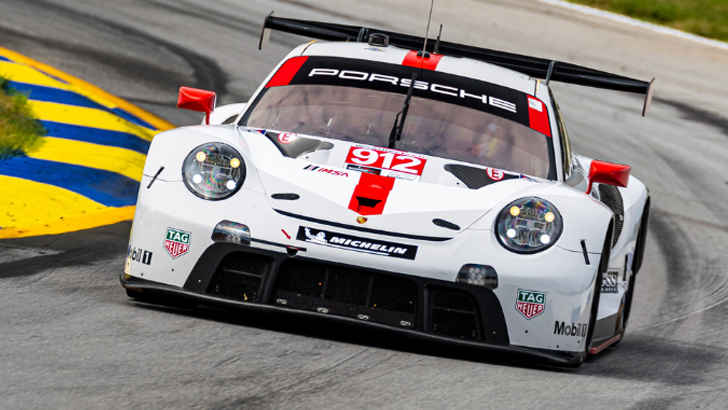 The Porsche GT team broke their 2020 dry spell in the IMSA WeatherTech SportsCar Championship this past weekend at “Petit Le Mans”. Nick Tandy, Frederic Makowiecki and Matt Campbell were behind the wheel of the No. 911 RSR that took to the famous Road Atlanta circuit in Braselton, GA. 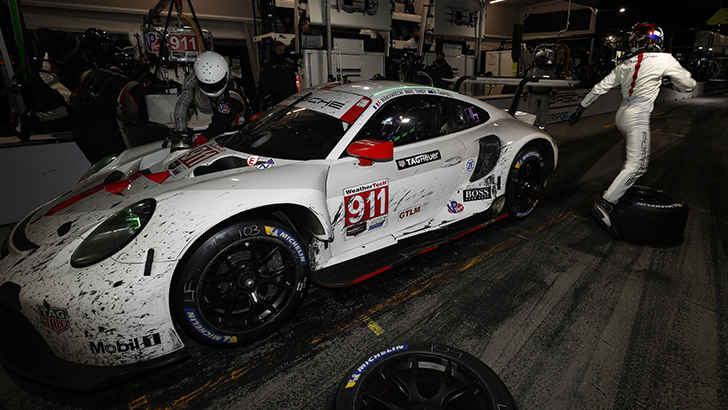 With countless safety cars throughout the ten-hour race, the Porsche factory team took the victory by only 1.7 seconds at the checkered flag as most of the competition never lost sight of each other. 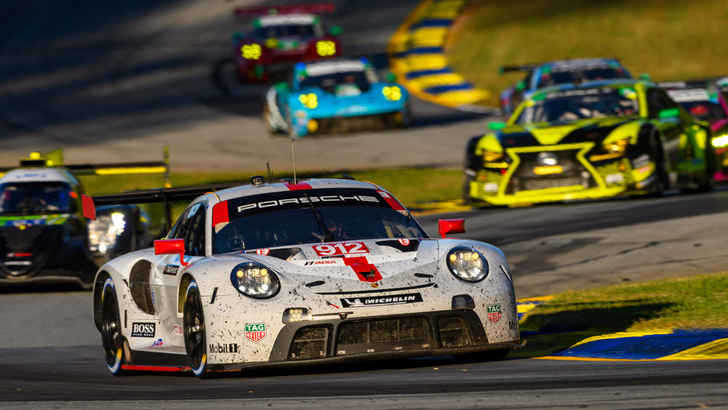 With minutes left on the clock both of the Porsche 911 RSR cars were in the points until the No. 912 car had its’ second collision of the race which send the entire course into a full caution.