Connect with us
Did You Know?
Perhaps one of the most memorable and iconic vehicles from a motion picture is none other than the luxurious 1963 Aston Martin DB5 making its movie debut in the 1964 James Bond flick Goldfinger. In the movie, the car was equipped with machine guns, ejector seats and tire cutters.
The iconic musical Grease, featured two major vehicles in the film both holding the name “Greased Lightning.” The first version of the 1948 Ford De Luxe is white and second is a red fantasy version that the cast dances on and is present at the end of the movie.
What started off as a pristine 1967 Plymouth GTX quickly began deteriorating in the 1995 comedy Tommy Boy. Throughout the movie the vehicle took a beating as the two main characters Chris Farley and David Spade made it from one hilarious adventure to the next.
The Halo franchise is a first person shooter game centering around a war between humanity and an alliance of aliens. 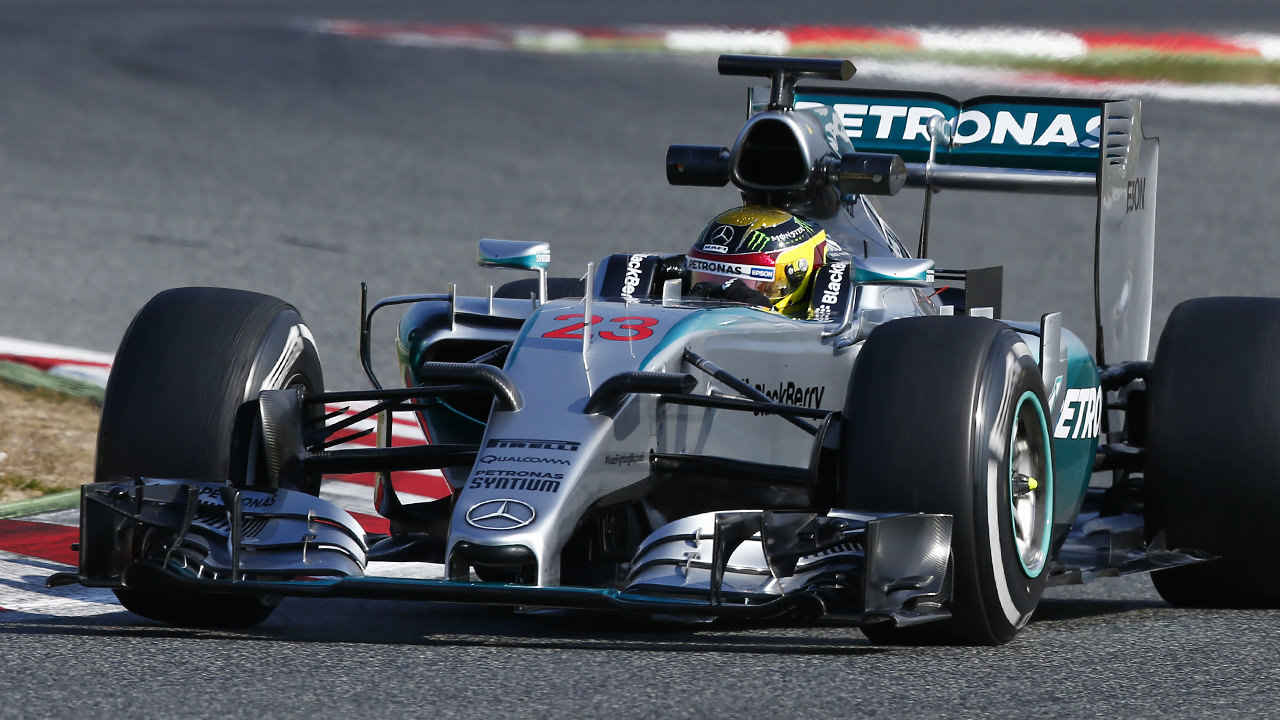 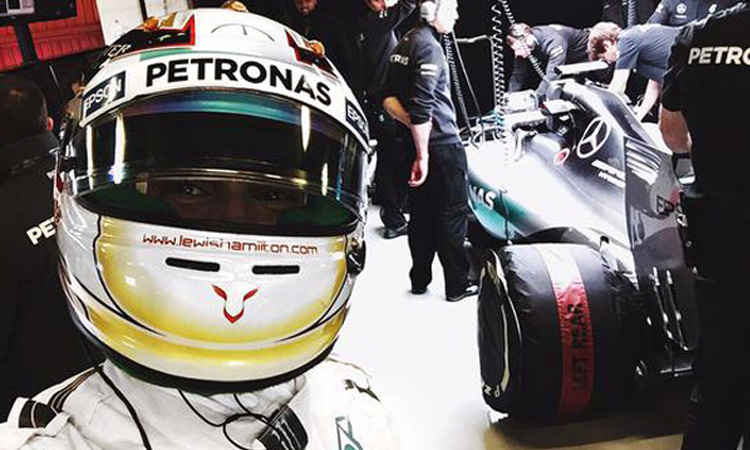 Lewis Hamilton says Ferrari and Red Bull are clearly strong going into the new season and expects a more competitive pecking order in 2015.
Mercedes came into the winter with a sizeable advantage from last year but its rivals have had an encouraging winter so far. Red Bull has had two consecutive days with 100-plus laps while Sebastian Vettel recorded another solid day for Ferrari.
When asked what picture he was gaining from testing in terms of Mercedes’ rivals, Hamilton said: “Zero. I’ve not been looking at the others. [Pastor] Maldonado was quick today but everyone was on different tyres, different fuel loads.”
But he added: “Ferrari looks quite strong, similar to Red Bull, but I don’t know where we are amongst those.”
Though Hamilton thinks its hard to make an accurate reading from testing he is sure Mercedes is in for a trickier campaign than 2014, when it won 16 out of the 19 races.
“Every time you come to test in winter the same question is asked and its really difficult to know because they put you out on high fuel, and then you have fuel taken out, so you don’t have time to real dial the car in the way you really want to the way you do in a race weekend.
“I think everyone will have a better idea next week when everyone brings their upgrade for the first race. Then when you get to the first race it’s all different because the tyres start handling different. It’s like juggling blind. That’s what I love about this sport – I don’t really know what’s to come. I anticipate a harder fight this year, that’s what I’m anticipating.”
Hamilton tested on Saturday despite still feeling the effects of the illness which ended his first day of testing earlier this week.