Connect with us
Did You Know?
The Scuderia Cameron Glickenhaus SCG 003 is an American made sports car launched in 2015.  In 2017 SCG LLC was approved to manufacture up to 325 cars per year by NHTSA.
The iconic musical Grease, featured two major vehicles in the film both holding the name “Greased Lightning.” The first version of the 1948 Ford De Luxe is white and second is a red fantasy version that the cast dances on and is present at the end of the movie.
SimCity 2000 is the second installment of the SimCity series. It allows players to build his or her own virtual city.
Super Mario Kart first debuted in 1992 and is one of the most popular vintage video games and is still a fan favorite to this day.

In 2014 Infiniti made it known that they would be entering the world of touring cars with the BTCC series. Since the announcement Infiniti has been hard at work creating their 2015 entry that is based on their Q50 platform.

The BTCC drivers that will campaign the Infiniti Support Our Paras Racing NGTC Infiniti Q50 are Derek Palmer Jr and Richard Hawken. Palmer and Hawken have both had success racing for such legendary racing outfits such as Honda, Mercedes, Audi and BMW. 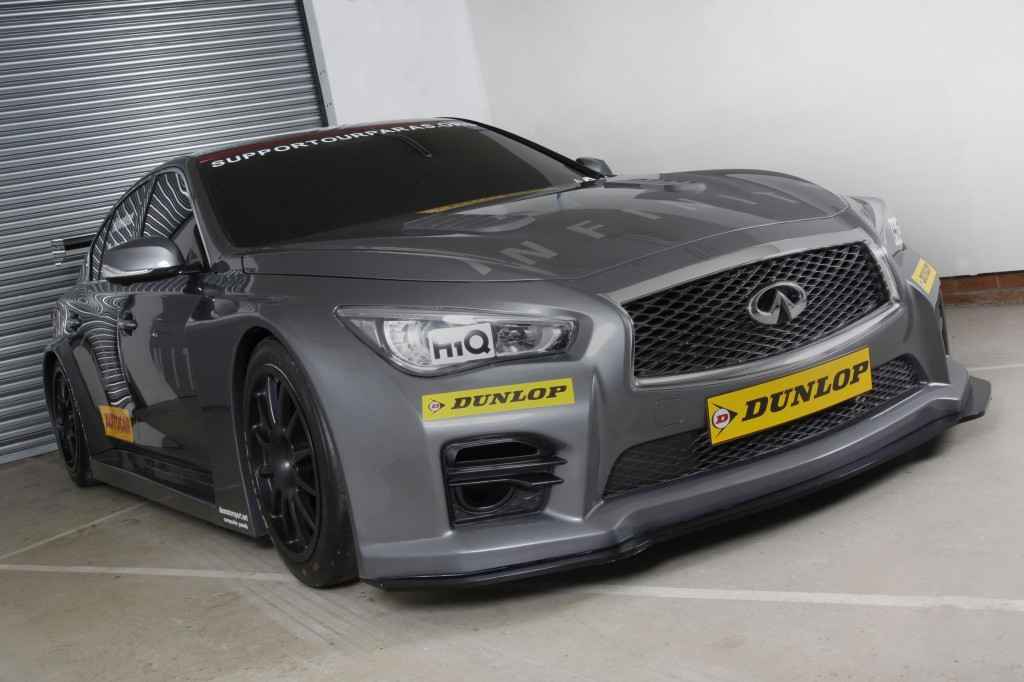 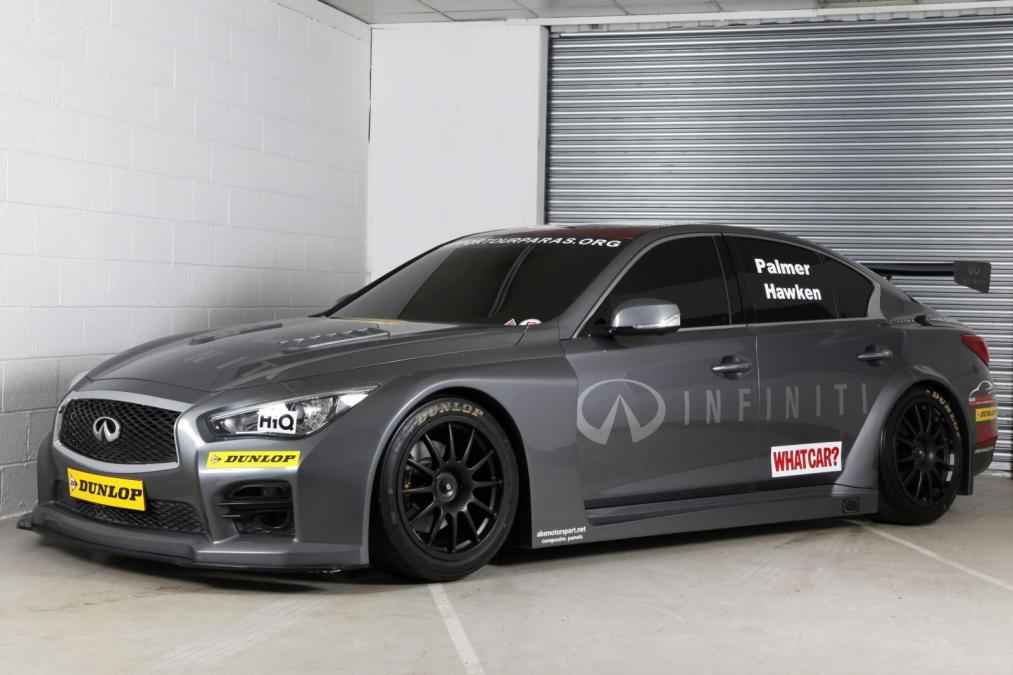 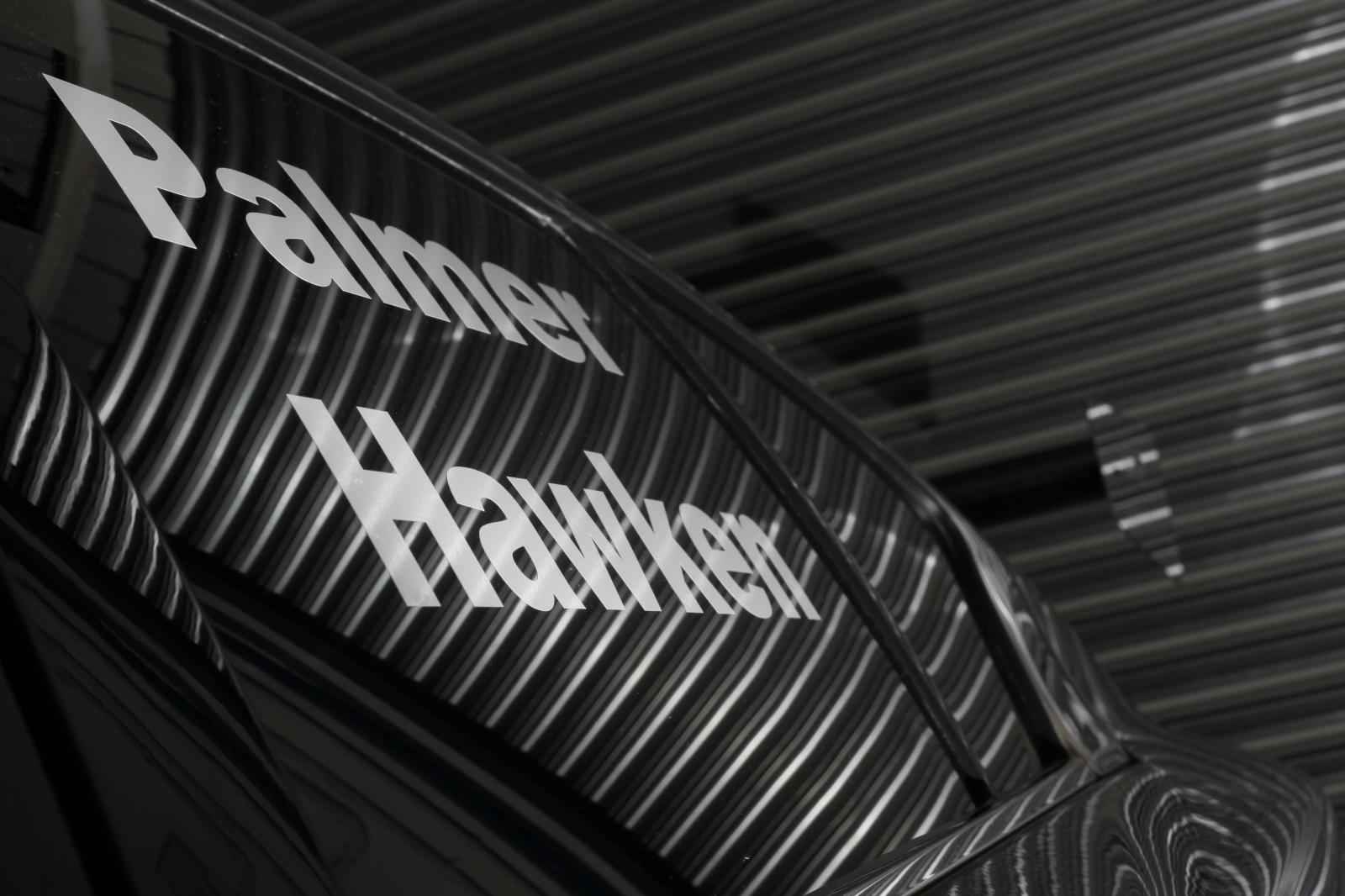 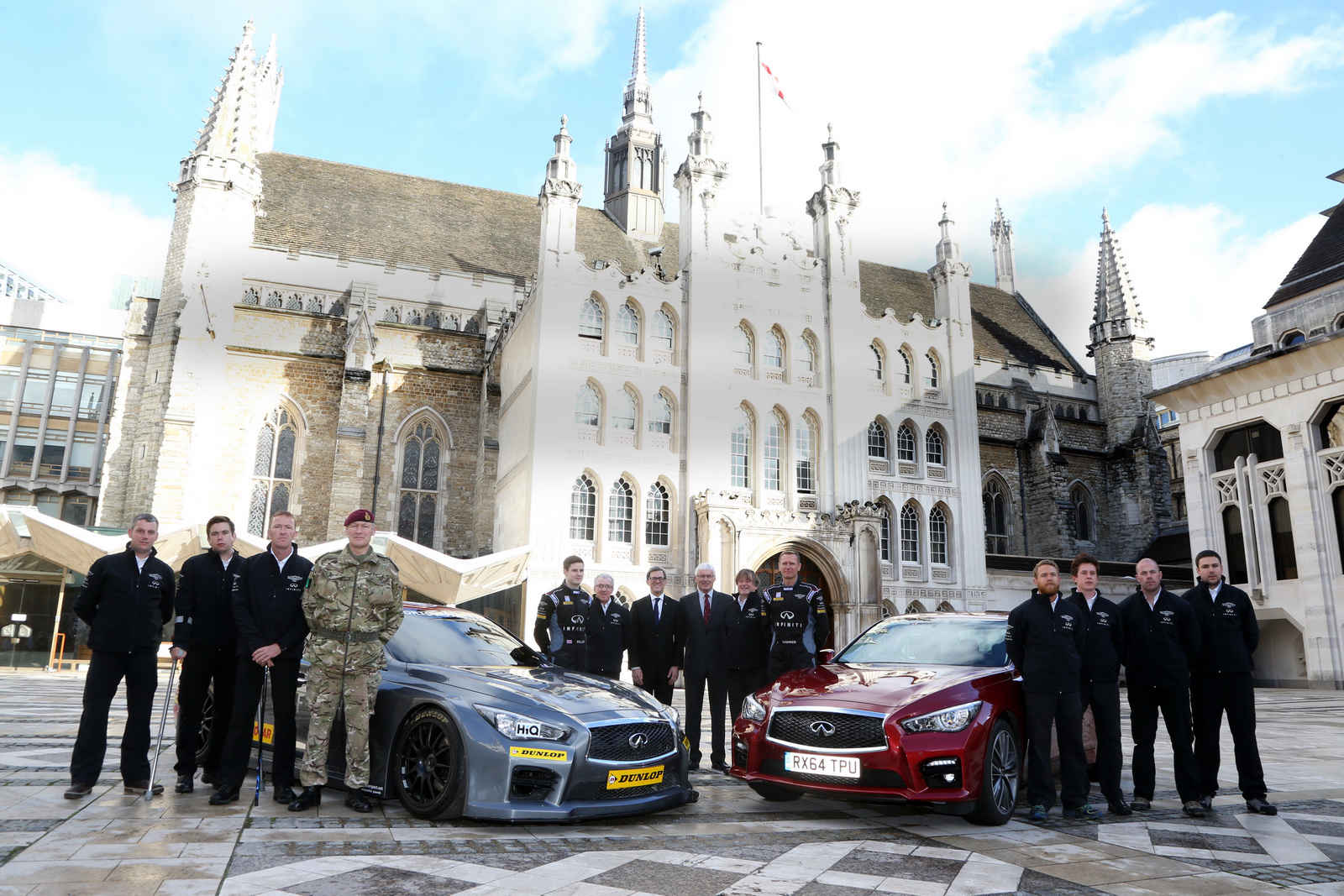