Connect with us
Did You Know?
The iconic time machine from the Back to the Future dynasty, as invented by Dr. Emmett Brown. The DeLorean DMC-12 is used by Doc Brown and Marty McFly to travel over 130 years of Hill Valley history, for gaining insights into history and the future.
Aside from Tony Stark’s impressive weaponized robots, was his impressive ride, the Audi R8. The sports car was featured in Marvel’s Iron Man and Iron Man 2. The third installment of the blockbuster franchise featured an electric version of the R8.
This 1963 Volkswagen Beetle is known as “Herbie the Love Bug” from the 1968 major motion picture called The Love Bug. This character was featured in many Walt Disney films. The vehicle can be distinguished by its red, white and blue racing stripes down the center.
Who could forget the smiling face on the front of this ride, a character known as Lightning McQueen. He is the movie’s main character in the Pixar animated film Cars.

James Glickenhaus, is the mind being the stunning Ferrari Enzo-based P4/5 that Pininfarina. The new project from Glickenhaus that has been teased all over the internet is being coded as SCG 003. “SCG” stands for Scuderia Cameron Glickenhaus. Which stands obviously for the constructor and race team. The 003 represents number 3 major build by Glickenhaus.

The teased shots look to give you a hint of a LeMans prototype which would make complete sense since 003 has been confirmed for some time now that it would compete in the 2015 Nurburgring 24 Hours in the month of May.

The specs, 3.5-liter V6 twin turbo built by Honda’s HPD motorsports department. The road car version will give buyers a choice ranging up to a V-12 twin turbo. The specs are hinting at a close comparison to the Konigsegg One:1 power to weight ratio. 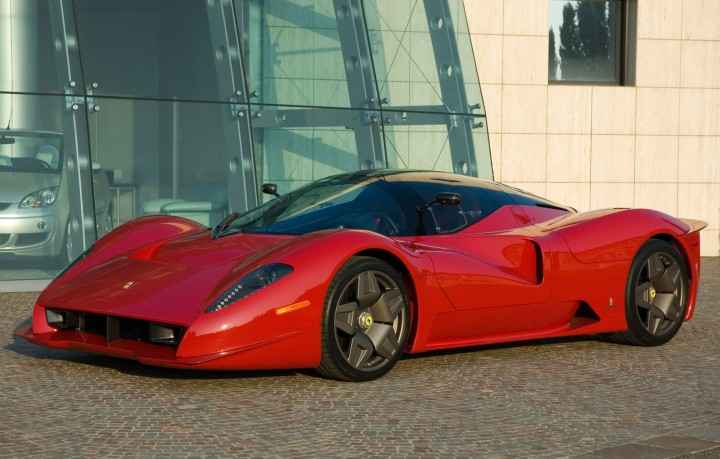 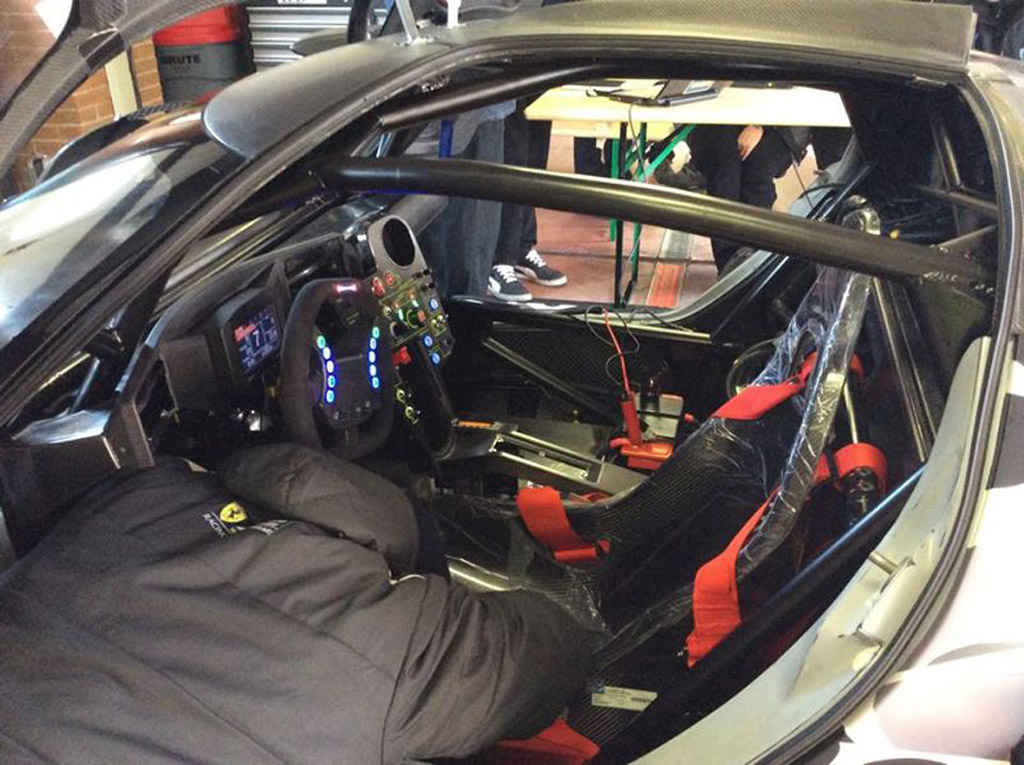 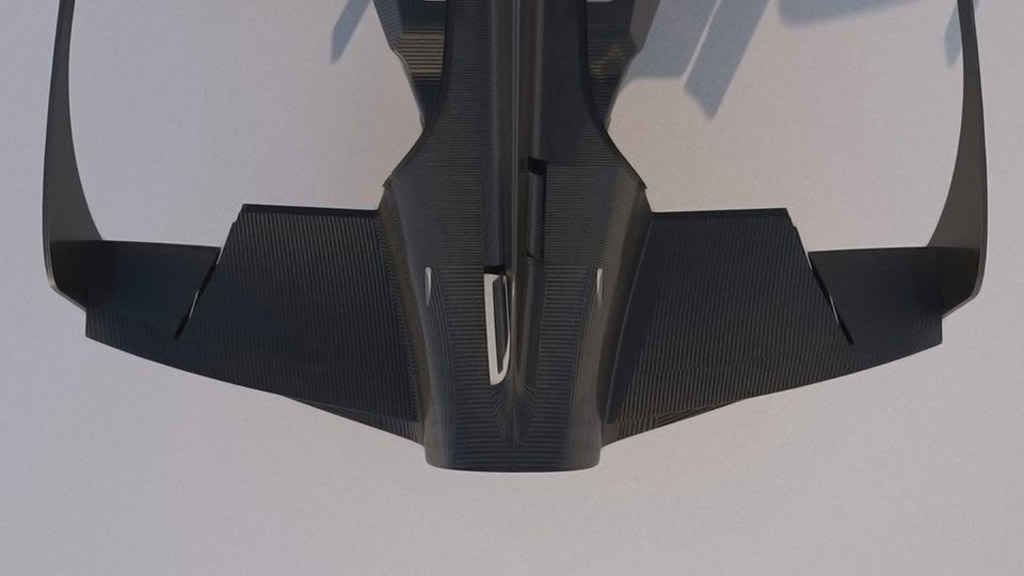 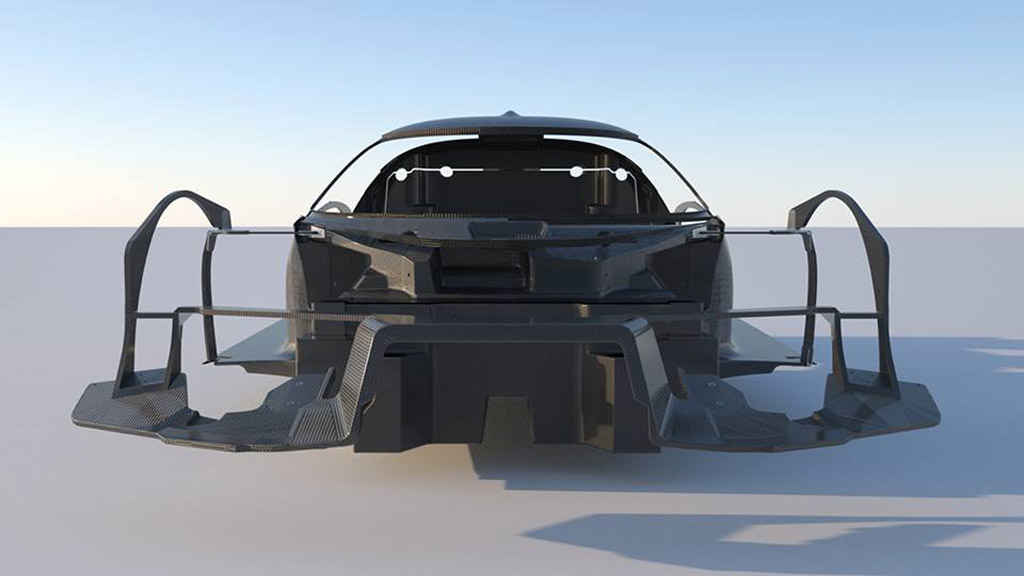 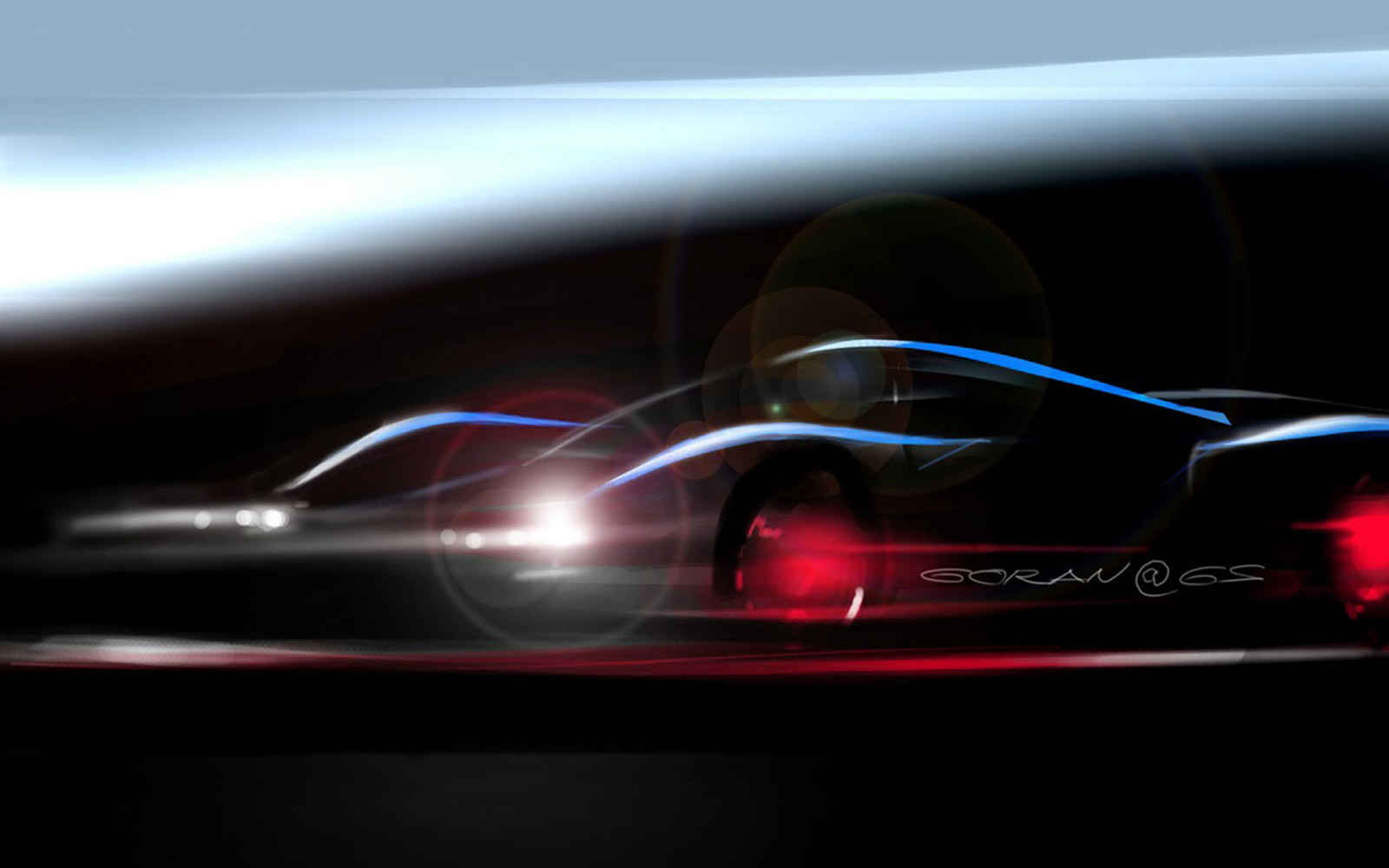