Did You Know?
The Acura NSX was announced for a comeback in late 2011 but was finally for sale in 2016 for customers.  The NSX is powered by a 3.5-liter twin-turbo v6 engine.
The Ghostbusters Ecto-1 was built from a 1959 Cadillac professional chassis, by the Miller-Meteor company. The wagon required plenty of room for the crew, proton packs, Ecto goggles, P.K.E. Meters, and ghost traps.
In the original 1974 film, Gone in 60 Seconds, this custom 1971 Ford Mustang earned the name “Eleanor.” The 2000 film Gone in 60 Seconds used a 1967 Ford Mustang Shelby GT 500, also named “Eleanor” in the flick.
The action adventure video game Castlevania centers around the character Simon Belmont entering Castlevania to defeat Count Dracula.

The McLaren 675LT, 666hp of track focused goodness with an enormous active airbrake that is being called the “Longtail.” The 675LT also will be sporting a titanium exhaust that is sure to sound amazing. The 675LT will be the next car added and debuted at the Geneva Motor Show in the Mclaren Super Series lineup.

The changes are much more extensive than the changes that were made from the 12C to the 650S. The 675LT only comes in a coupe, different turbos, new cylinder heads, cylinder manifolds, camshafts, rods, faster fuel pumps. The engine is said to be called the M838TL and will crank out 516 pound feet of torque.

The “Longtail” active aero setup will create 40% more downforce. The critics are already claiming that the Ferrari 458 Especiale does not have a chance around the circuit with the newest McLaren member. Which, is hard to believe because our review and others on the Especiale concluded that the 458 was a damn awesome vehicle.

McLaren has thrown some trickery at the computer setup too! The 675LT is limited to 443 lb ft of torque in first gear for maximal grip. 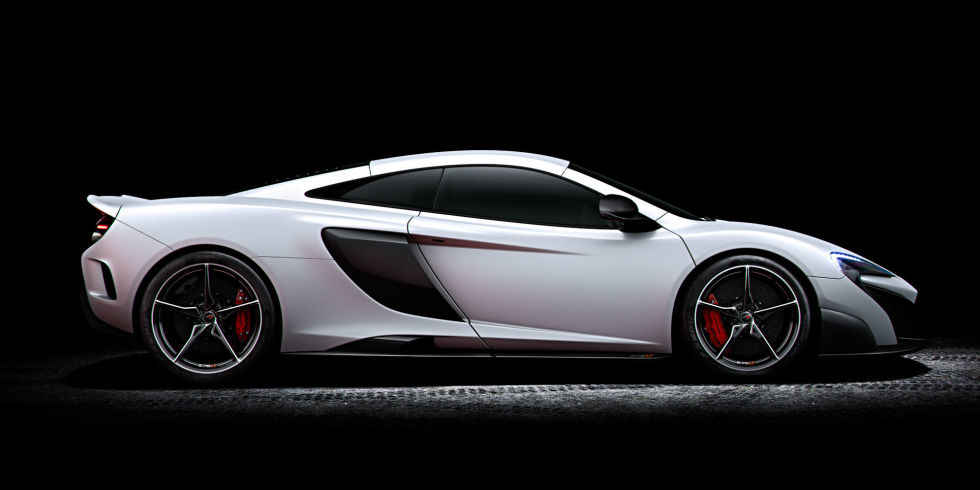 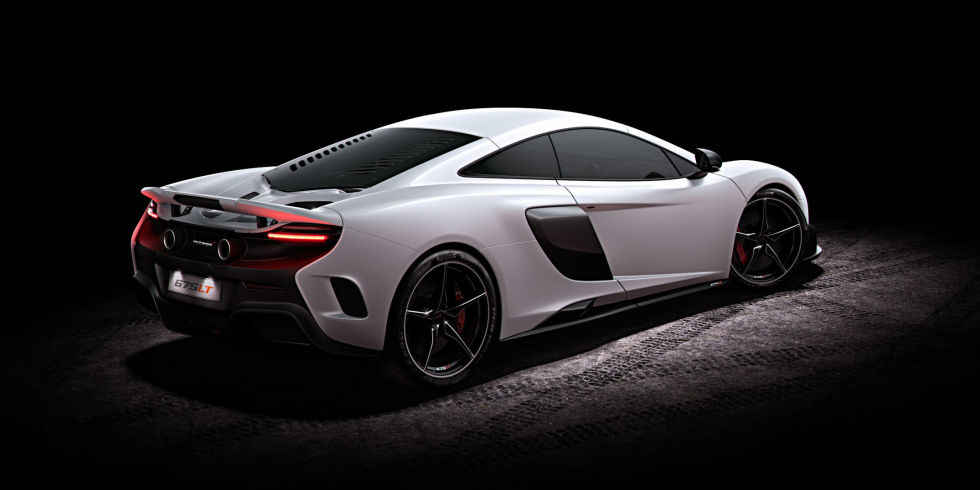