Did You Know?
The Mercedes 300 SL Gullwing was produced between the years 1954 and 1957.  1400 300SL cars were built during this time.  The 300SL has gone down in the books as one of the most classic sports cars of the time.
One of the most memorable scenes in the major motion picture Wolf of Wolf Street incorporates this white Lamborghini Countach. In the scene, the movie’s main character Leonardo DiCaprio hilariously attempts to drive this vehicle under the influence.
The comedy Talladega Nights portrays the life of a NASCAR driver named Ricky Bobby, a character played by actor Will Ferrell. This vehicle, the No. 26 Wonder Bread Chevy Monte Carlo is one of the two cars driven by Ferrell’s character in the flick. They were later auctioned off for charity.
Originally an arcade game, the fighting game Double Dragon was later available on multiple video game console platforms. 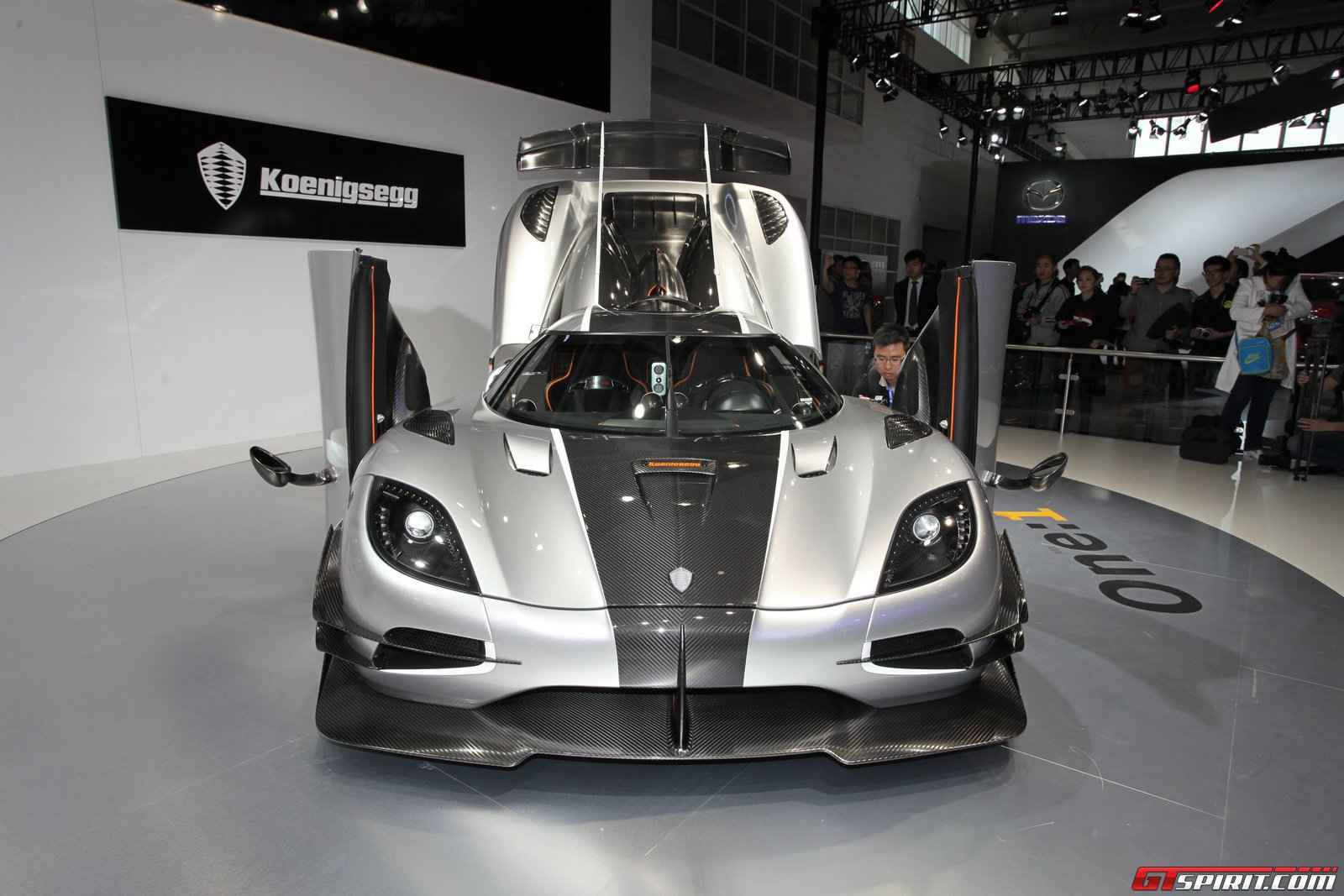 As of this time, Koenigsegg One:1 can come to the U.S. but only under conditions of “show and display.” 2015 will be the year that all the Swedish firm’s models will be fully certified to be sold in the United States and Canada. 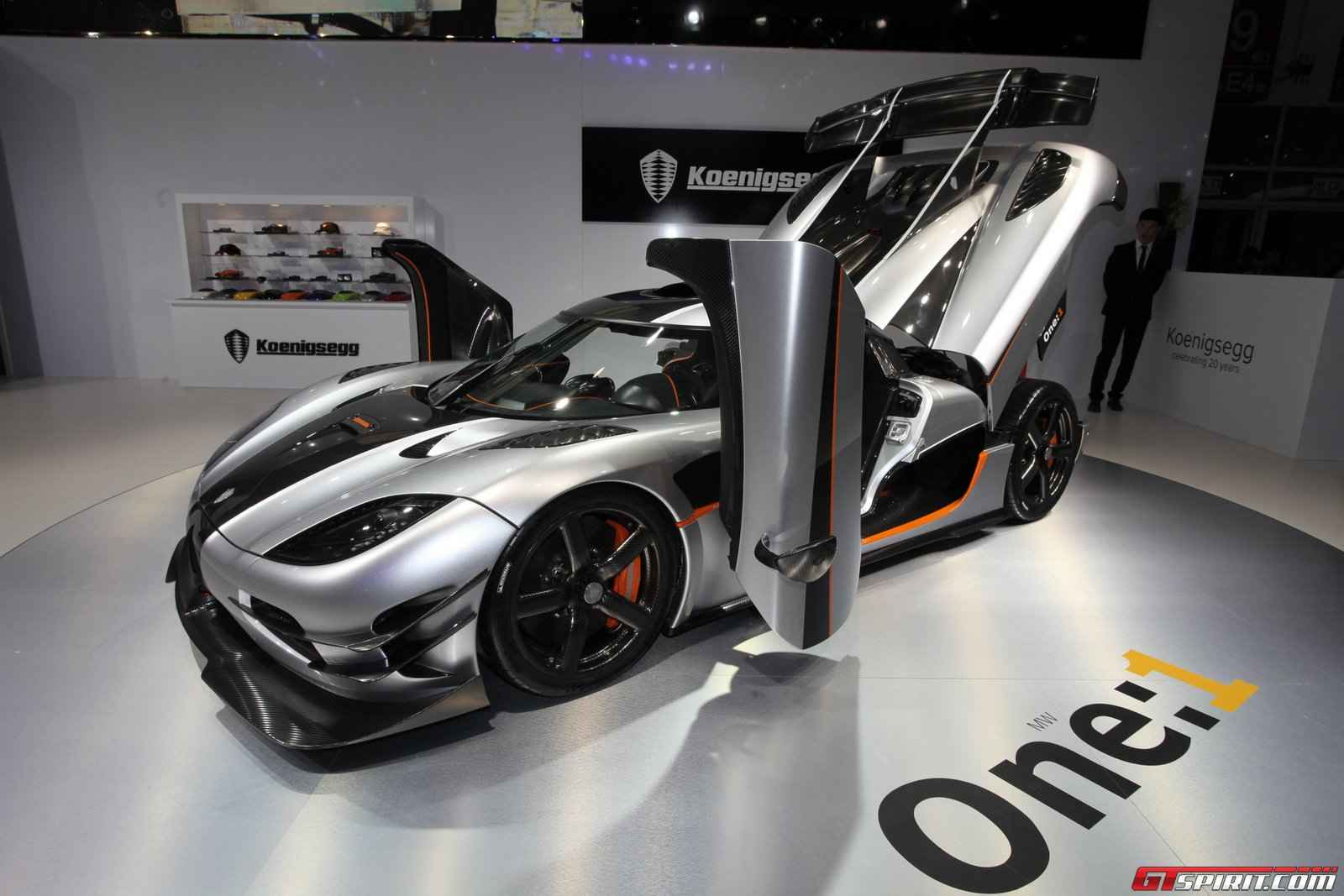 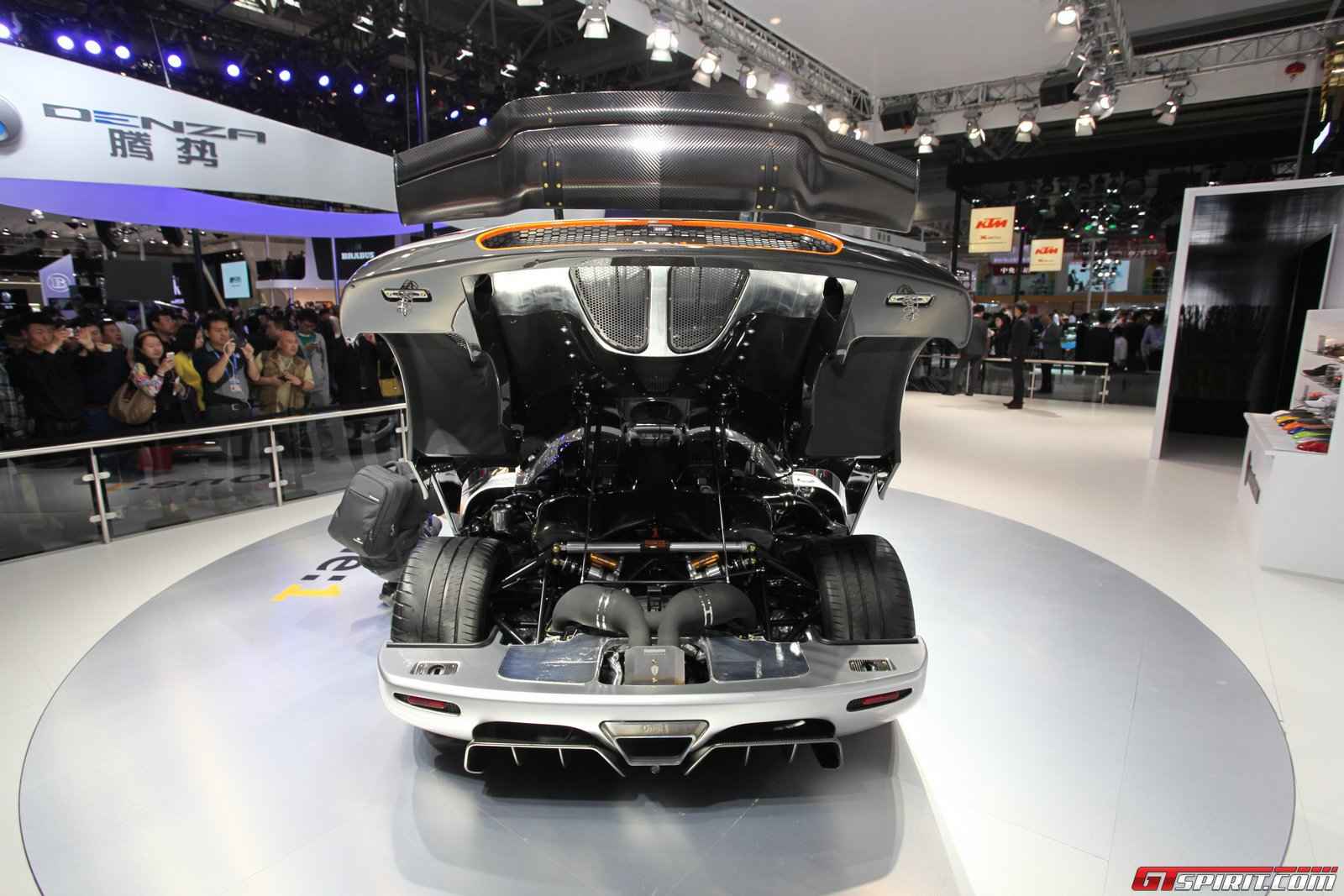 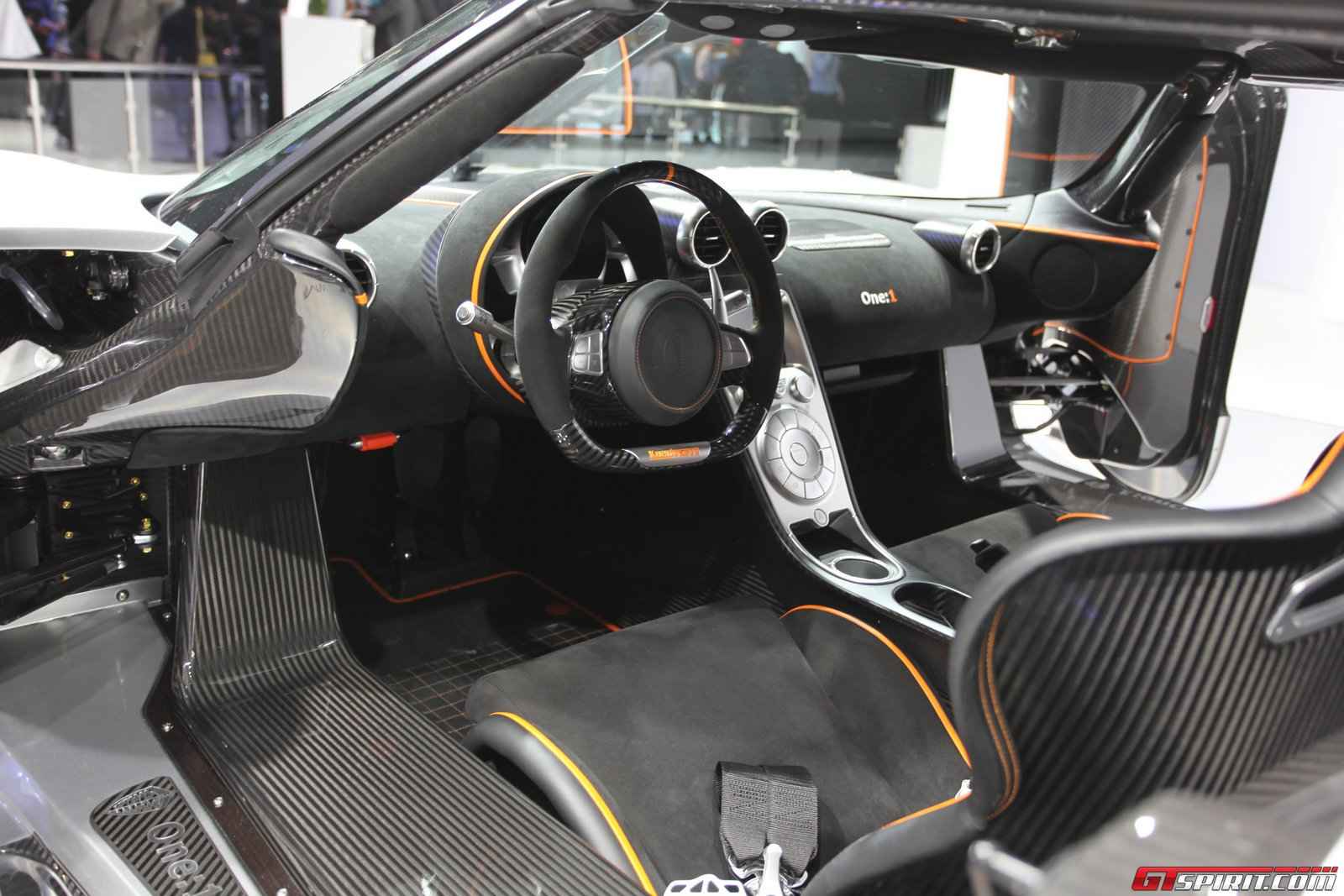 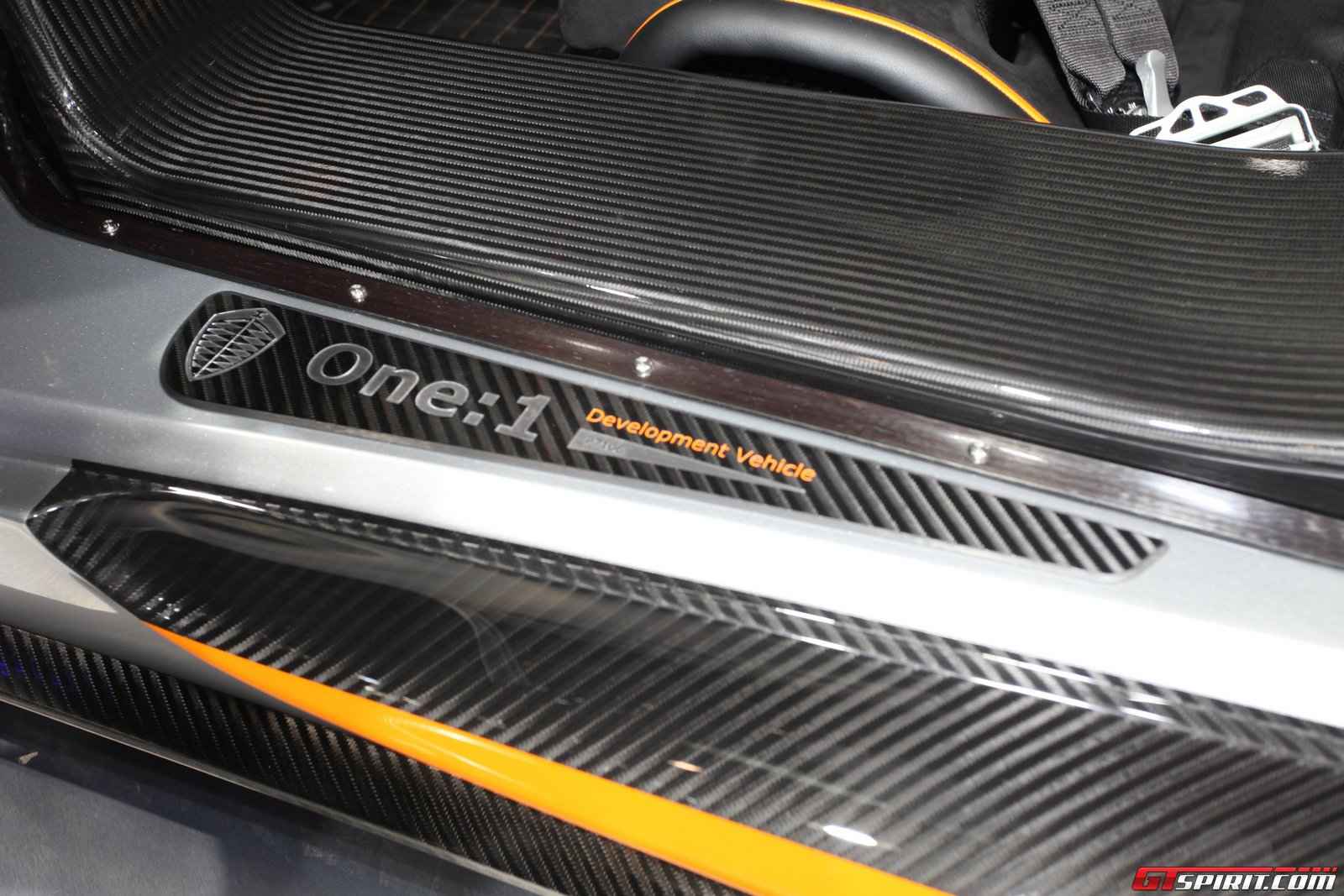 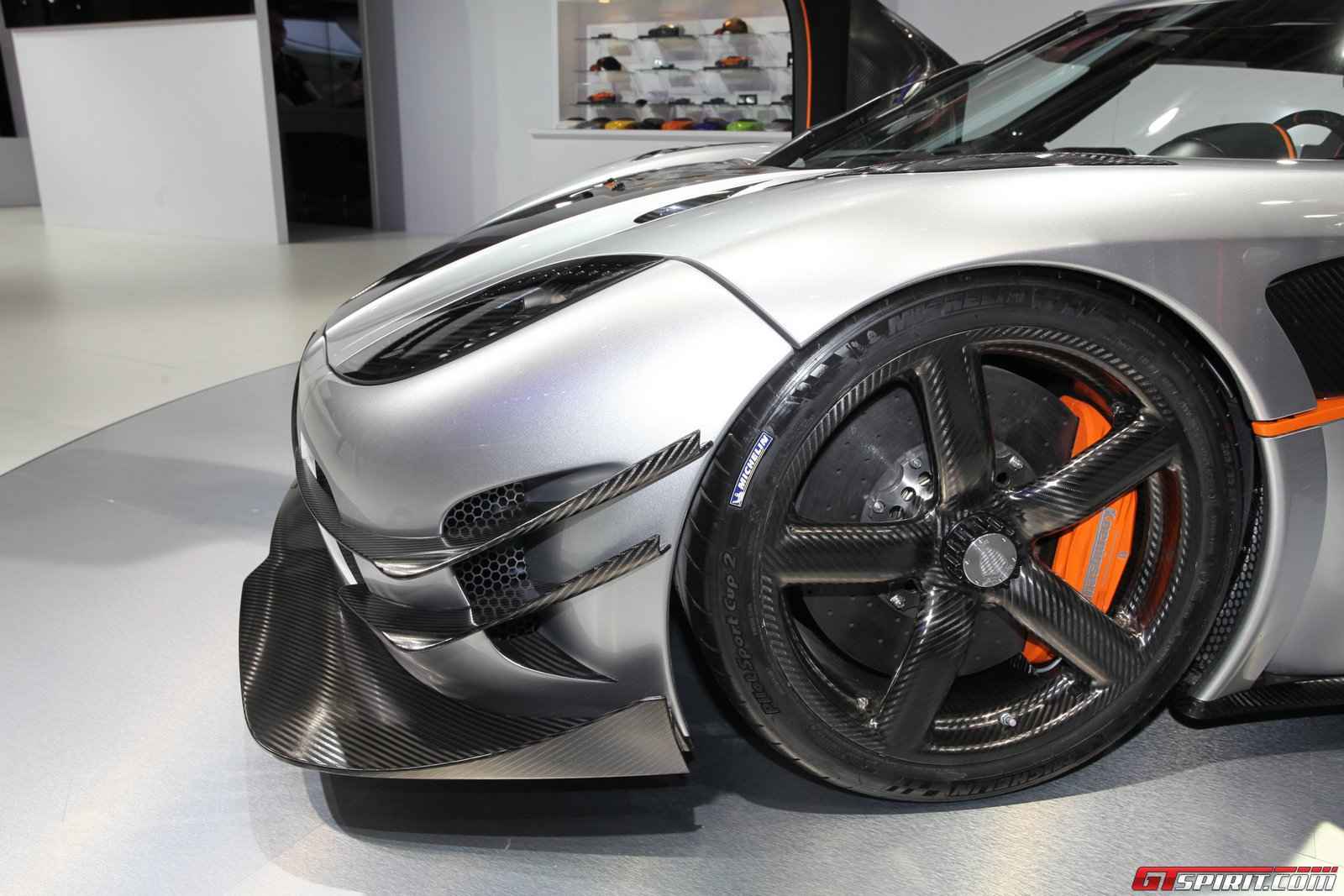 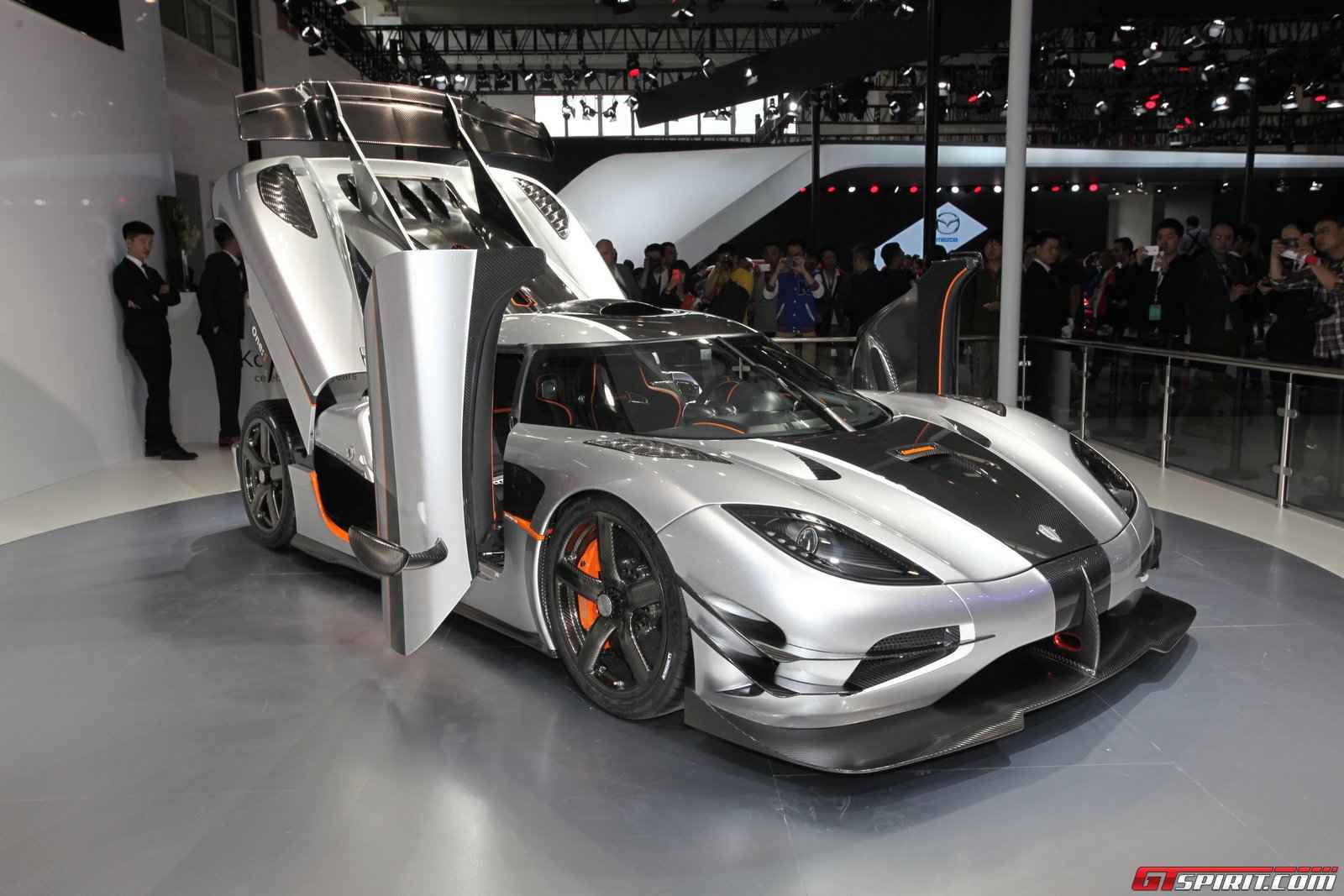 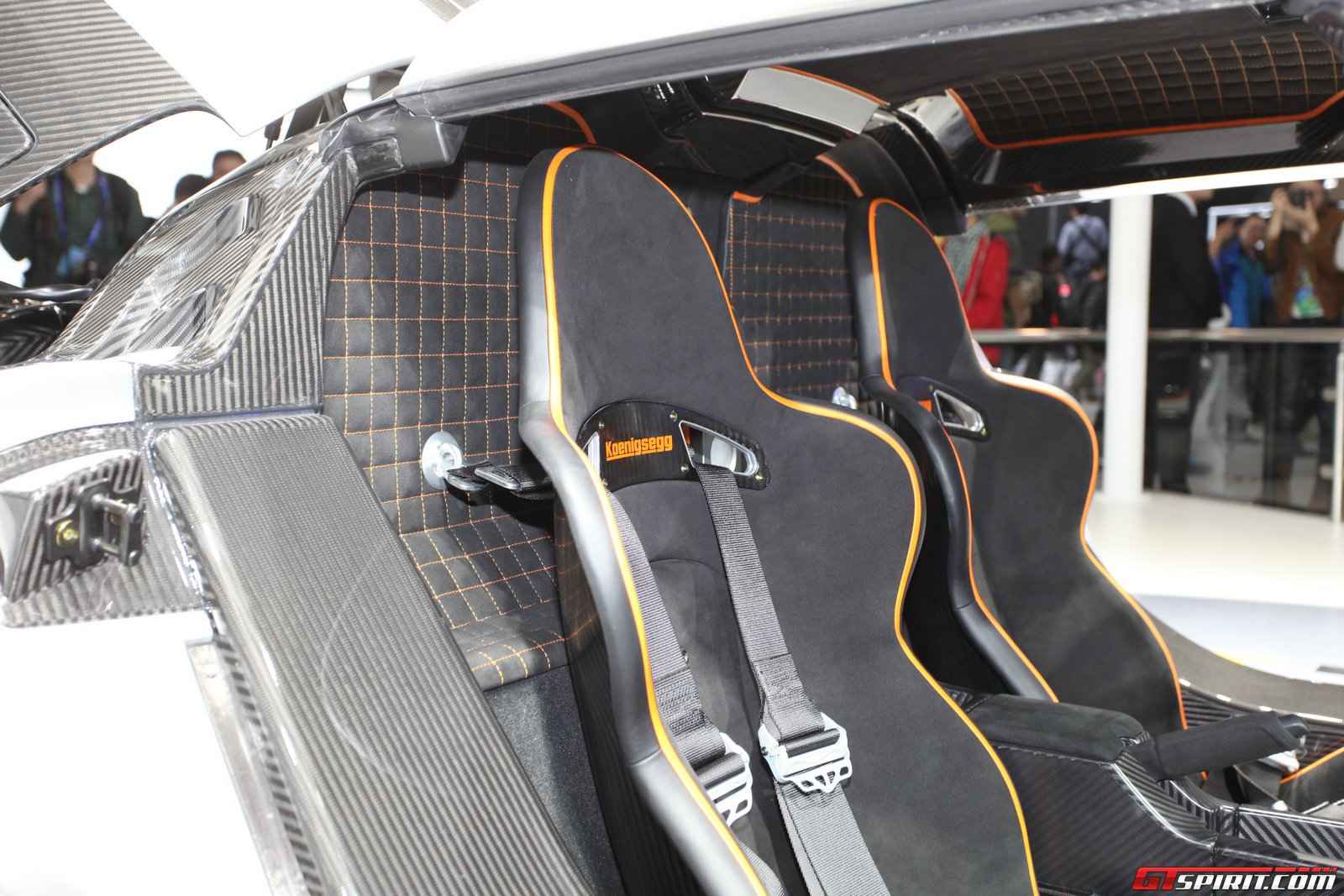 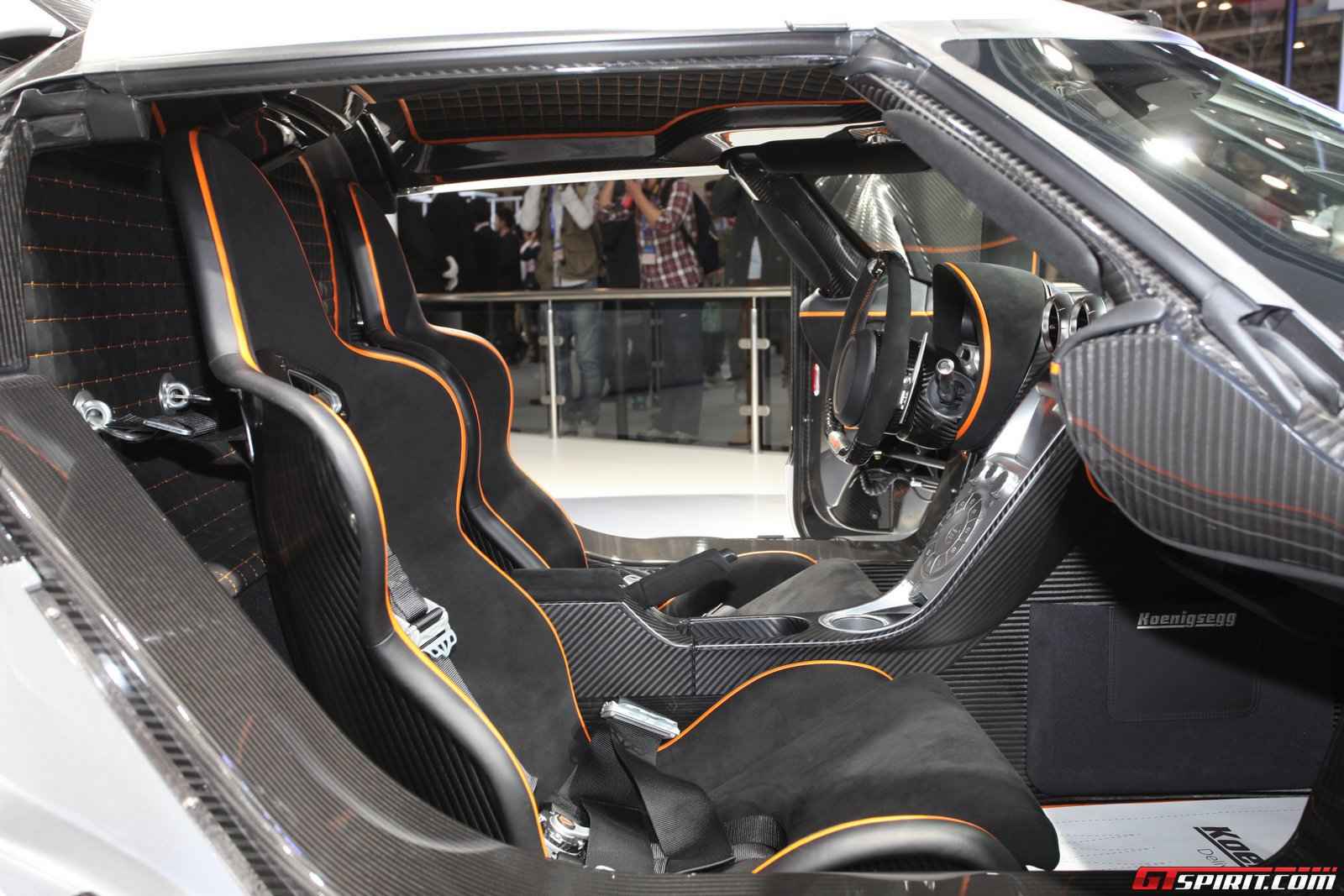