Did You Know?
The Ferrari F40 was built by the Italian auto maker during the year 1987 to 1992.  The F40 was designed and produced to celebrate the 40th anniversary of Ferrari.
The Mercedes AMG GT R is the high-performance model of the AMG GT.  The GT R started its' production in 2017.  The GT R is equipped with a 4.0-liter v8 with twin-turbochargers.
Who could forget the smiling face on the front of this ride, a character known as Lightning McQueen. He is the movie’s main character in the Pixar animated film Cars.
This competitive fighting game is called Street Fighter II: The World Warrior. This sequel allows for the option of multiple ‘street fighters’ each with their own fighting styles and signature moves.

The speculation for the lead position of the “Top Gear” hit show is over. Moving forward with the uber successful British TV show, Chris Evans will be your host. Evans signed a 3 year deal and has been quoted saying “I promise I will do everything I possibly can to respect what has gone on before and take the show forward.”

Kim Shillinglaw, controller of BBC has said, “Chris is a huge fan of Top Gear and has great respect for the craft and work ethic of one of the best production teams in the world He knows the phenomenal attention to detail it takes to make a single sequence of Top Gear, let alone a whole series. He is already full of brilliant ideas and I can’t wait for him to get started.”

Salary has not yet been released or the name of the co-presenters. Filming of the 23rd season will start in a few weeks and debut early 2016. 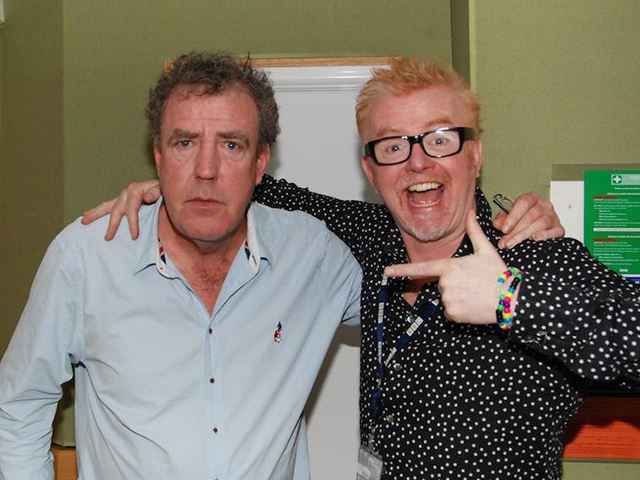 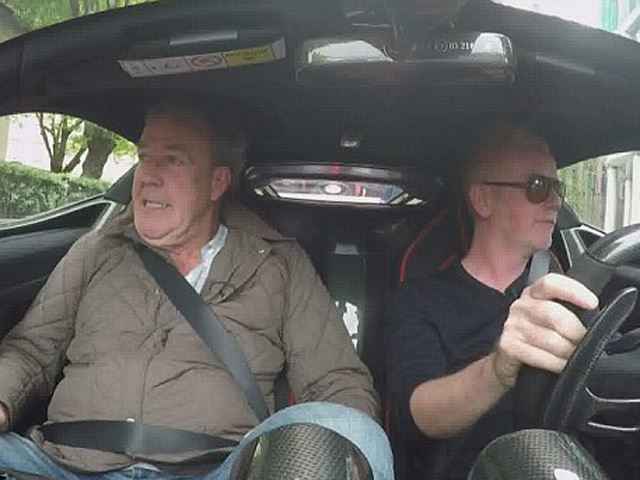 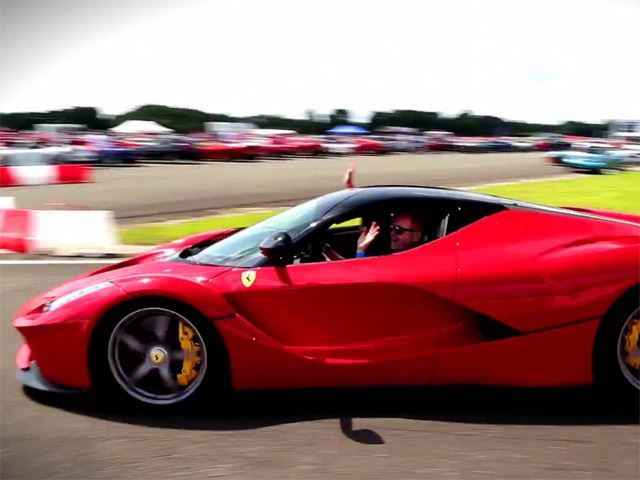 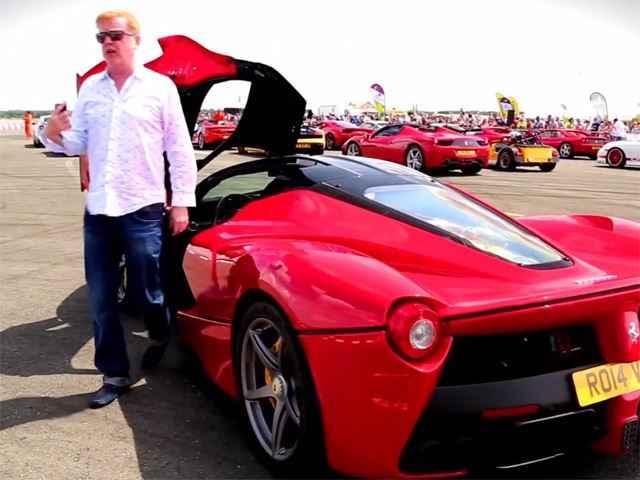 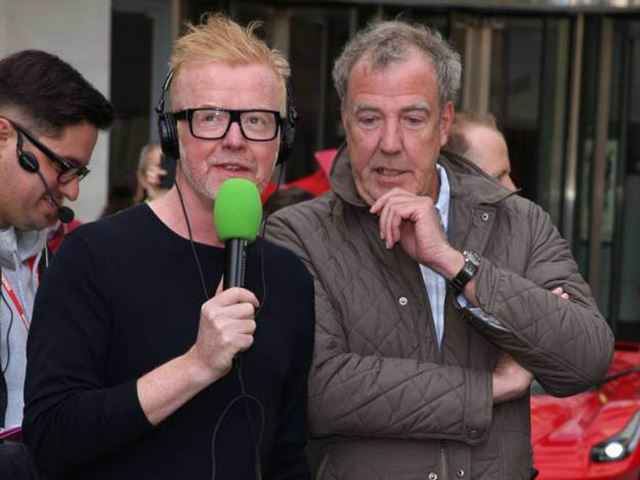