Did You Know?
The Mercedes-Benz Project One is the latest hypercar from the Mercedes to will start to be delivered to customers starting in 2019.  The Project One is powered by the latest turbo era of Formula 1 engines.
The 1966 superhero action series, the Green Hornet, featured the vehicle named “The Black Beauty.” The Black Beauty is a customized 1966 Black Beauty Imperial Crown hardtop. In the series, the car could fire explosives and launch surveillance devices from its trunk.
It’s the station wagon of all station wagons! This 1979 Ford LTD Country Squire is known as “The Wagon Queen Family Truckster” in the iconic movie National Lampoon’s Vacation. It’s the vehicle used to travel cross-country in an attempt to make it the family’s favorite amusement park, “Wally World.”
The iconic musical Grease, featured two major vehicles in the film both holding the name “Greased Lightning.” The first version of the 1948 Ford De Luxe is white and second is a red fantasy version that the cast dances on and is present at the end of the movie.

TOP GEAR SEASON 22 is right around the corner and will air this Sunday the 25th of January in the UK.

Ed Sheehan has been reported as the first guest on the segment “Star in a Reasonably Priced Car,” if you have been living under a rock it is the part of the show that the guest interviewee gets behind the wheel of that current season’s cheap car with added safety features. From reports Ed Sheeran did not have a bunch of luck on his side during filming and did some off-roading. 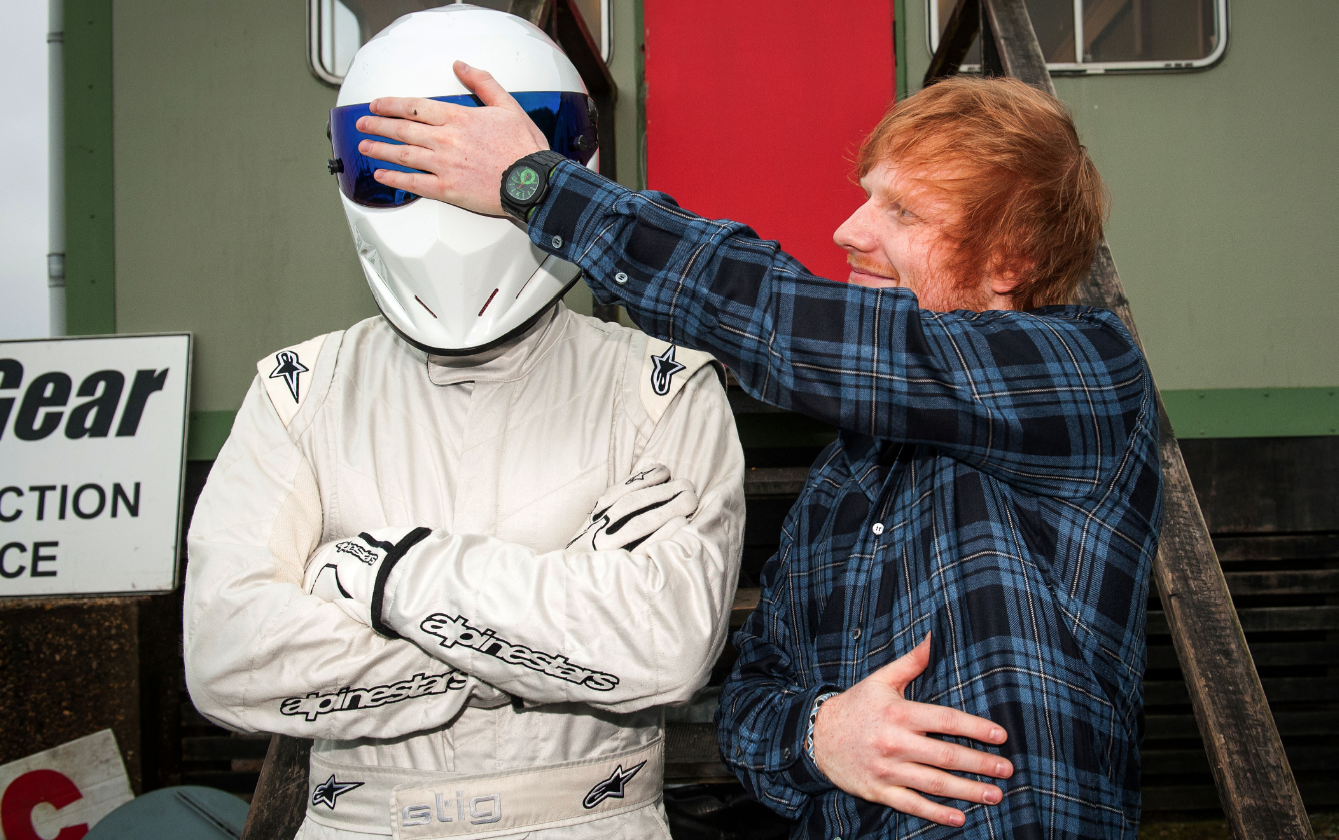 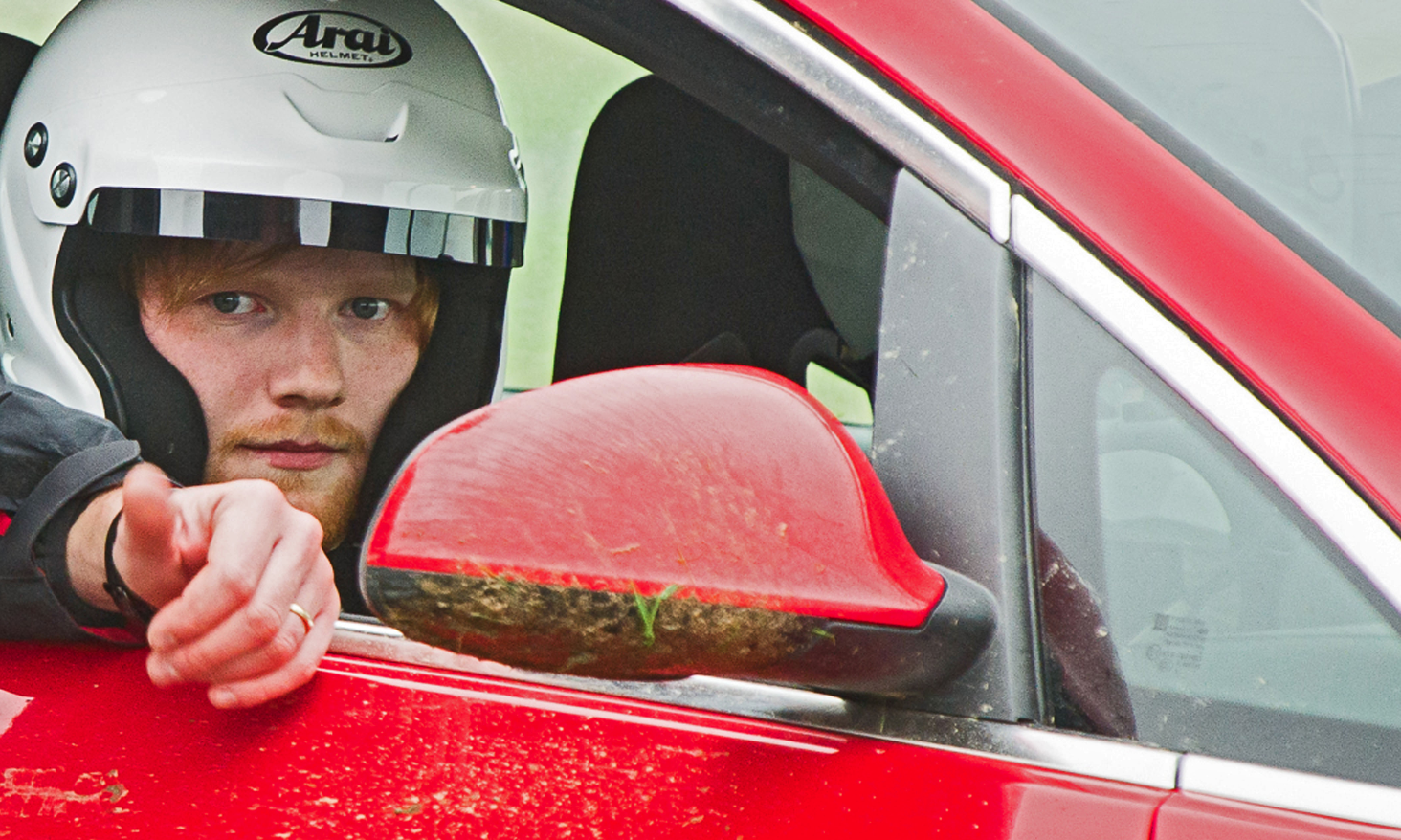 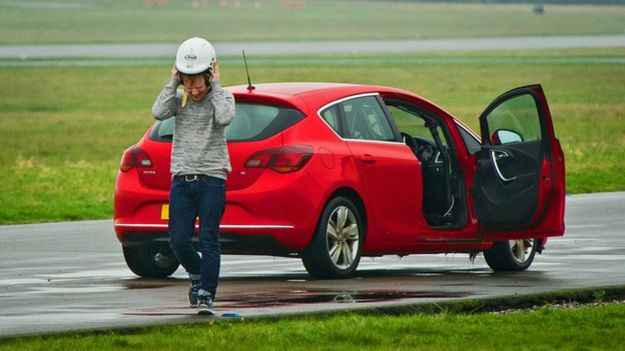 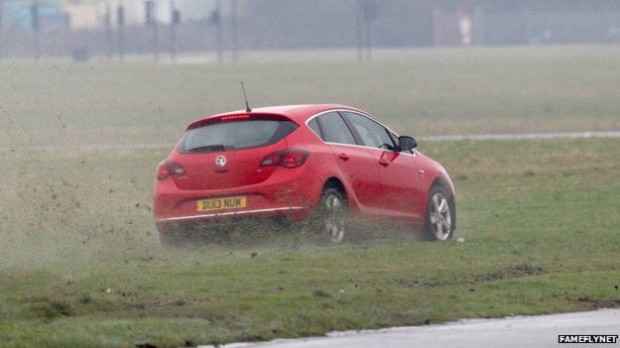 Ed Sheeran is an English singer-songwriter and musician. Born in Hebden Bridge, West Yorkshire. Hit songs “Thinking Out Loud” and “I See Fire,” have both climbed to the top of all music charts the last two years.