Connect with us
Did You Know?
This muscle car is best known to fans as “The General Lee.” Its title was given to this 1969 Dodge Charger in the television series The Dukes of Hazard. It encompasses the distinguishing features such as a confederate battle flag located on the roof. The popular series featured characters Bo and Luke always entering the vehicle by jumping through the windows of “The General.”
Released in 1991, Tecmo Super Bowl was the first game licensed by both the NFL and NFL Players association, thus allowing the game to use the real names of teams and players.
Halle Berry played the part of Storm from the popular X-Men franchise films. She first appeared in the 2000 film, then reappeared for X2 in 2003, X-Men: The Last Stand in 2006, and in X-Men: Days of Future Past in 2014.
Actress Amber Heard channeled the character of Mera in the 2017 film Justice League where her super power allows her to form “hard water” objects and live under water.

Reported yesterday was that Jon Olsson is on the way to building a new Audi RS6 DTM styled internet breaker again. Jon Olsson is a very well known Ski Champion and uber wealthy petrolhead who has a superb taste in modifying already beautiful exiotics.

The car up for sale is Olsson’s Audi R8 V10 PPI Razor GTR. The R8 is still considered to be one of the most extreme Audi’s to this day ever built, it even comes with a ski box on the roof that just adds to the cool factor. This car competed in the Gumball 3000 in 2012 and has a reported 4700 miles on the Odometer. 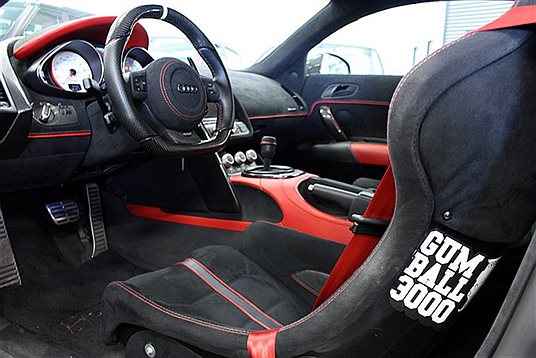 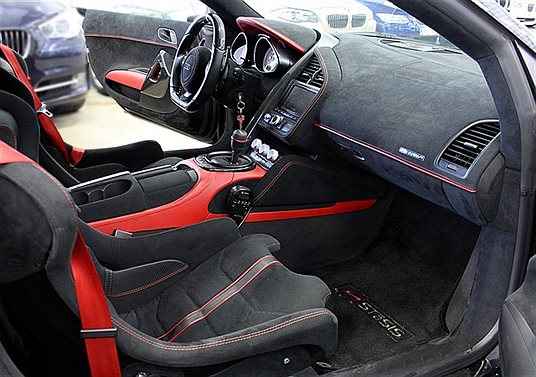 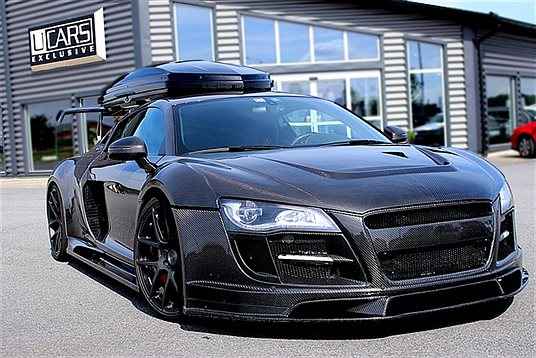 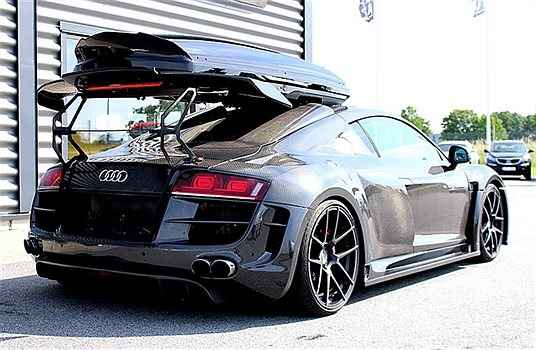