Connect with us
Did You Know?
It’s the station wagon of all station wagons! This 1979 Ford LTD Country Squire is known as “The Wagon Queen Family Truckster” in the iconic movie National Lampoon’s Vacation. It’s the vehicle used to travel cross-country in an attempt to make it the family’s favorite amusement park, “Wally World.”
When this movie’s main character Frank Martin played by Jason Statham needed to complete a mission in the film The Transporter, he chose this Audi A8 W12 as his method of transport.
This action adventure video game is called The Legend of Zelda which centers around the character named Link and his quest to rescue Princess Zelda.
Contra first debuted in 1987 as an arcade game and later Super Contra in 1988 which could be played on various gaming consoles.

As the United States Grand Prix has come and gone with some of the worst weather the F1 grid has seen all year long. The weekend closed with one of the best races we have seen also all year. The results sound like every other race in the last 2 years with Hamilton beating out Rosberg, but the reigning world champ was pressed hard from the early start which contributed to one of the most memorable USGP in a long time.

Nico Rosberg took pole position after the early morning qualifying session was cut short due to worsening weather conditions. Q2 times were used for grid place order for the race that was 6 hours after qualifying which is not normal in the world of Formula 1.

Red Bull, Ferrari and Rosberg all full court pressed Hamilton on his way to his race victory and in those events he wrapped up his 3rd World Championship!

AutoOverload sends a huge Congrats to the Hamilton and Mercedes crew! 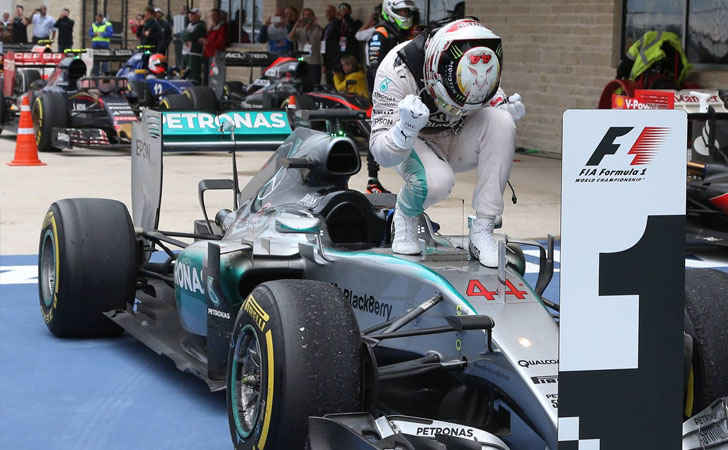 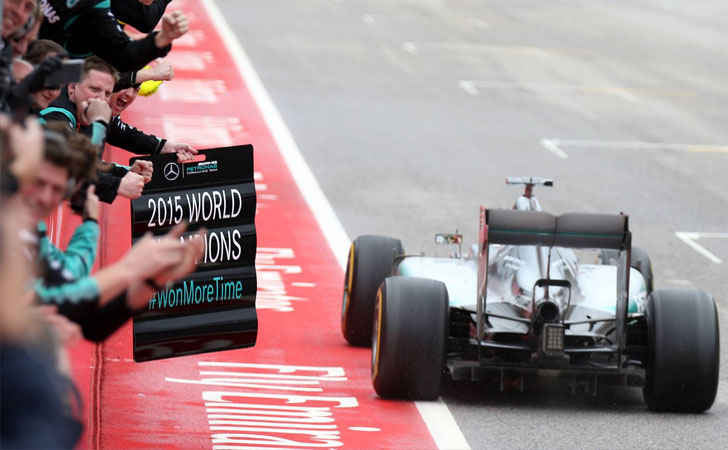 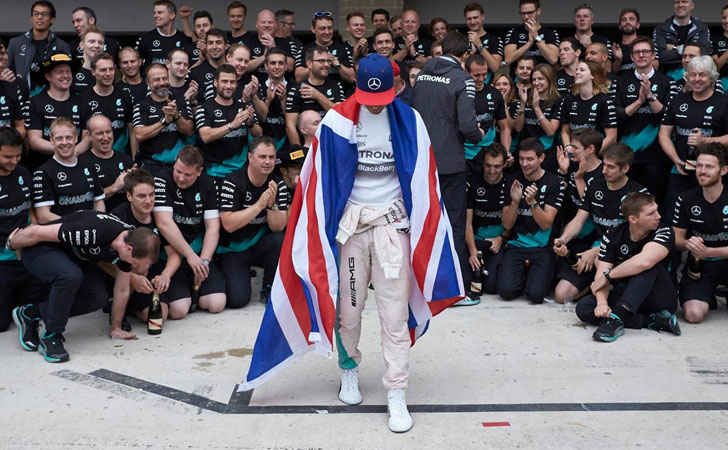