Did You Know?
This 1963 Volkswagen Beetle is known as “Herbie the Love Bug” from the 1968 major motion picture called The Love Bug. This character was featured in many Walt Disney films. The vehicle can be distinguished by its red, white and blue racing stripes down the center.
What started off as a pristine 1967 Plymouth GTX quickly began deteriorating in the 1995 comedy Tommy Boy. Throughout the movie the vehicle took a beating as the two main characters Chris Farley and David Spade made it from one hilarious adventure to the next.
Basketball video game NBA Jam was released in 1993. The characters in the game were given special abilities like jumping super high in the air for the ultimate slam dunks.
A time out signal is hands crisscrossed above head.  Same signal followed by placing one hand on top of cap: Referee’s Time Out.  Same signal followed by arm swung at side: Touch back.

A “routine endorsement” is what Brian France, the chairman and chief executive of NASCAR thought he was doing when he gave his praise to the Trump campaign. Ever since the endorsement France has been dealing with a massive falling out. 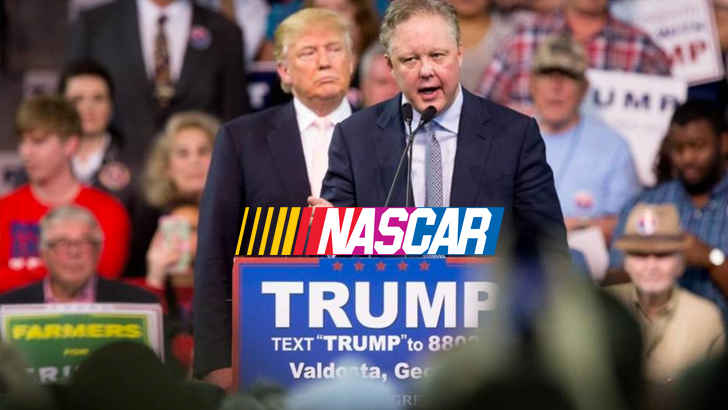 What many might not see with this endorsement is how it effects a decades work of the France family. NASCAR has always been under fire as being quote-on-quote, “hillbilly community.” The France family has always tried to broaden NASCAR’s appeal among all minorities in the US and Global markets.

“I was frankly, very surprised, that my diversity efforts for my whole career would have been called into question, over this, in my view, a routine endorsement.” -Brain France in a Wednesday interview with The Associated Press. 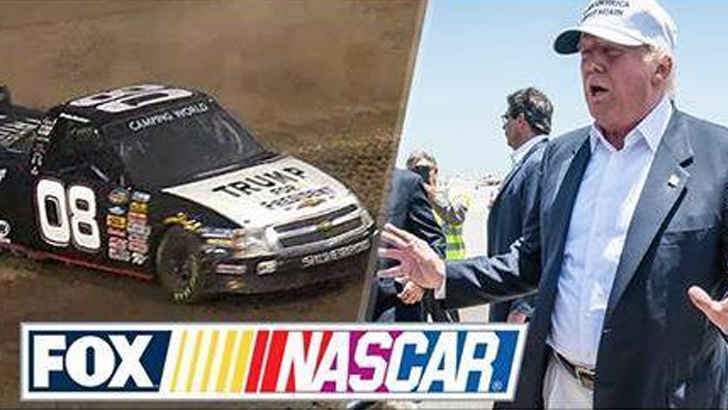 The France family has had a long running record of endorsing Presidential candidates. France even told news reporters he backed Barack Obama in 2008 but 4 years later shifted his position to Mitt Romney. 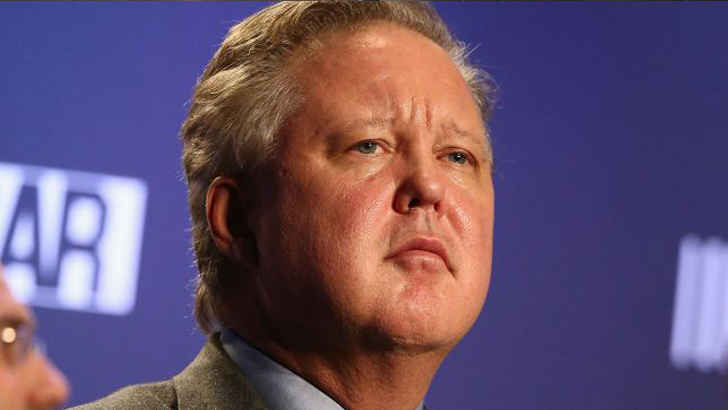 “I supported Obama. I went to his rallies. I parted with my hard-earned money. There was a movement going on, and I was really thrilled with the idea of the first African-American president,” he said. “I did the same for Mitt Romney. In both of those cases, I have never agreed with all of their policies.”

“I’m not supporting him for all of his views, or his immigration views,” France said. “I happen to be very enamored by the excitement he’s brought and the voter turnout that it is creating.”