Did You Know?
The comedy Talladega Nights portrays the life of a NASCAR driver named Ricky Bobby, a character played by actor Will Ferrell. This vehicle, the No. 26 Wonder Bread Chevy Monte Carlo is one of the two cars driven by Ferrell’s character in the flick. They were later auctioned off for charity.
The action television series Starsky & Hutch featured a bright red 1975 Ford Gran Torino as its main mode of transportation for the series’ main characters, police detectives David Michael Starsky and Kenneth Richard “Hutch” Hutchinson.
This car was made famous in the 1986 supernatural film called The Wraith. This Dodge M4S was built in 1984 as a demonstrator vehicle, but gained major popularity after the film propelled the car to fame.
The film Death Proof features Kurt Russell as a stuntman who uses his vehicle, this 1970 Chevy Nova to murder young women in staged car accidents using his vehicle.

Over the weekend the Roex 24 took place in Dayonta Beach, Florida at the Daytona International Speedway. Auto Overload was there on hand for the spectacular 24 hour endurance race and what a facinating event it was. 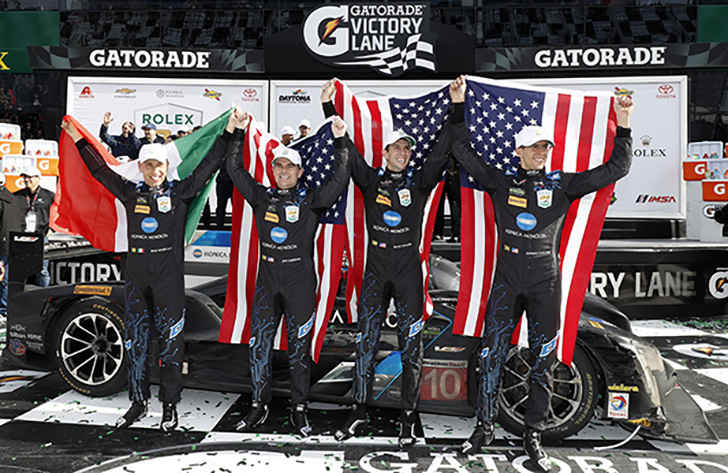 Wayne Taylor Racing took a thrilling win at the Rolex 24 with car No.10 driven by brothers Ricky and Jordan Taylor, assisted by Max Angelelli and NASCAR legend Jeff Gordon. 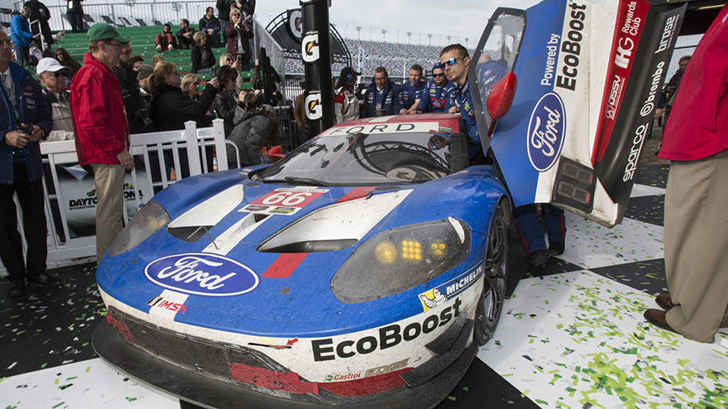 Epic battles in the GT Le Mans class between Ford, Chevy, Porsche and Ferrari. Last year the Ford GT from Chip Ganassi was debuted at this event with a few issues but later on in the year took the top of the podium at Le Mans. Porsche in 2017 brought their new competition Le Mans 911, the Porsche 911 RSR with two entries into the field. This was a new groundbreaking platform for Porsche, where the 911 RSR will be the first time Porsche will race a ‘mid-engine’ configuration so that the team could create a more aero efficient rear end diffuser compared to the other competitors in the class. 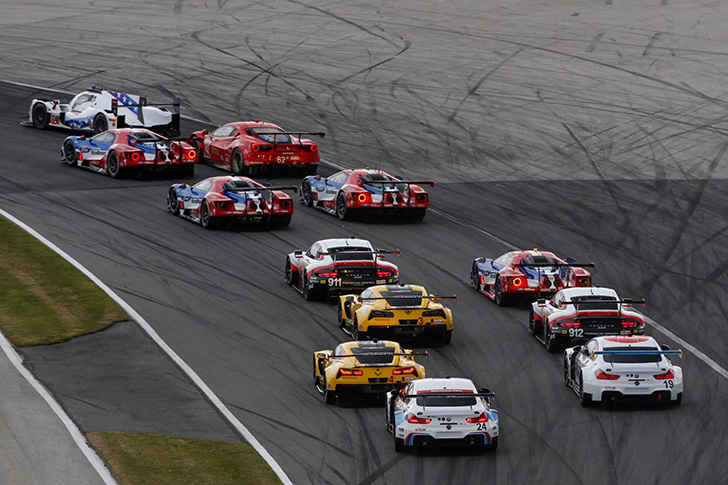 The hard-fought 24-hour battle went right down to the checkered flag where the No. 66 Ford GT took the GT Le Mans Class. The drivers of the 66 were Joey Hand and Dirk Muller, assisted by Sebastien Boudais. Porsche with the 911 RSR in its first outing took second place with the No. 911.

The Lexus and Acura were brand new entries for this season and we definitely see major potential for the two brands in the Weather Tech series. 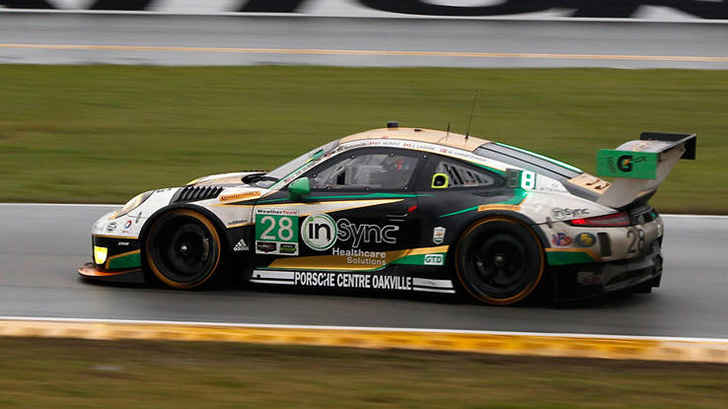 Here is a recap of all the great battles leading up to the checkered flag on Sunday morning.