Did You Know?
The Koenigsegg One:1 is built by Swedish car design and builder Christian Von Koenigsegg.  The Agera One:1 is outfitted with a 5.0-liter V8 with a twin-turbo system.  The One:1 produces roughly 1,350 horsepower.
The film Death Proof features Kurt Russell as a stuntman who uses his vehicle, this 1970 Chevy Nova to murder young women in staged car accidents using his vehicle.
The Halo franchise is a first person shooter game centering around a war between humanity and an alliance of aliens.
Jennifer Lawrence sat in the makeup chair for hours to channel the role of Raven Darkhölme or Mystique as she’s known in the X-Men franchise films. She played the character in 2014 in X-Men: Days of Future Past and again in 2016 in X-Men: Apocalypse. 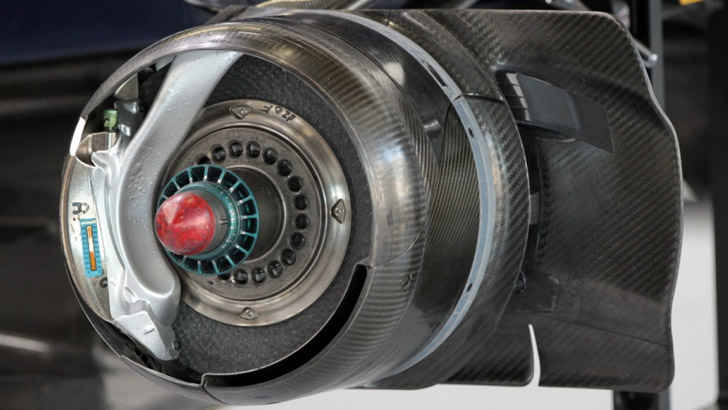 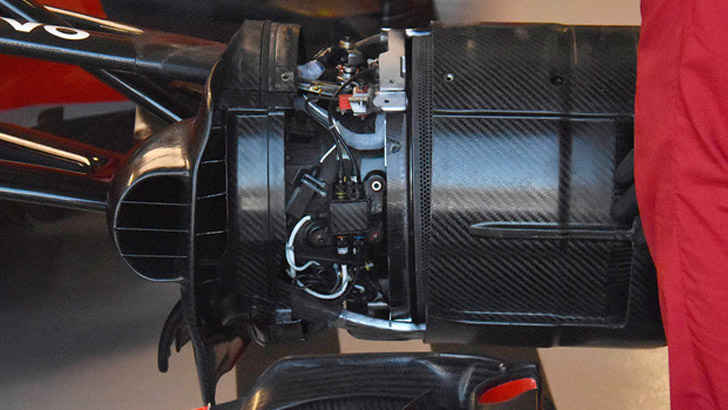 Most of the modern day Formula 1 teams utilize a 32mm thick front rotor and a 28mm rear with six-piston calipers in the front of the car and four-piston in the rear. The brake caliper temperature ranges wildly but the high teams range up to 400 degrees fahrenheit with the carbon disc getting up higher than 1,000 degrees. Each team will order close to 15+ sets of calipers for the entire race season and up to 250 carbon discs and 500 brake pad sets to compete in an entire year of F1.

Check out the video below for more info on a modern day Formula 1 car.