Connect with us
Did You Know?
The Porsche Carrera GT was kept a secret until its' unveiling at the 2000 Paris Motor Show.  The GT is made of a carbon fiber body that helps to keep the weight down on this sports car that is a powered by a V10.  There were 1,270 Carrera GT produced by Porsche.
The Mercedes AMG GT R is the high-performance model of the AMG GT.  The GT R started its' production in 2017.  The GT R is equipped with a 4.0-liter v8 with twin-turbochargers.
Aside from Tony Stark’s impressive weaponized robots, was his impressive ride, the Audi R8. The sports car was featured in Marvel’s Iron Man and Iron Man 2. The third installment of the blockbuster franchise featured an electric version of the R8.
This car was made famous in the 1986 supernatural film called The Wraith. This Dodge M4S was built in 1984 as a demonstrator vehicle, but gained major popularity after the film propelled the car to fame. 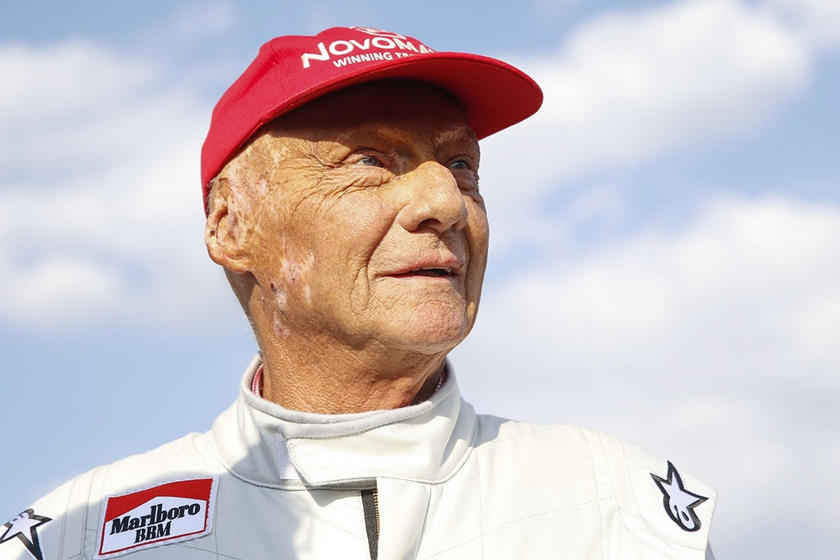 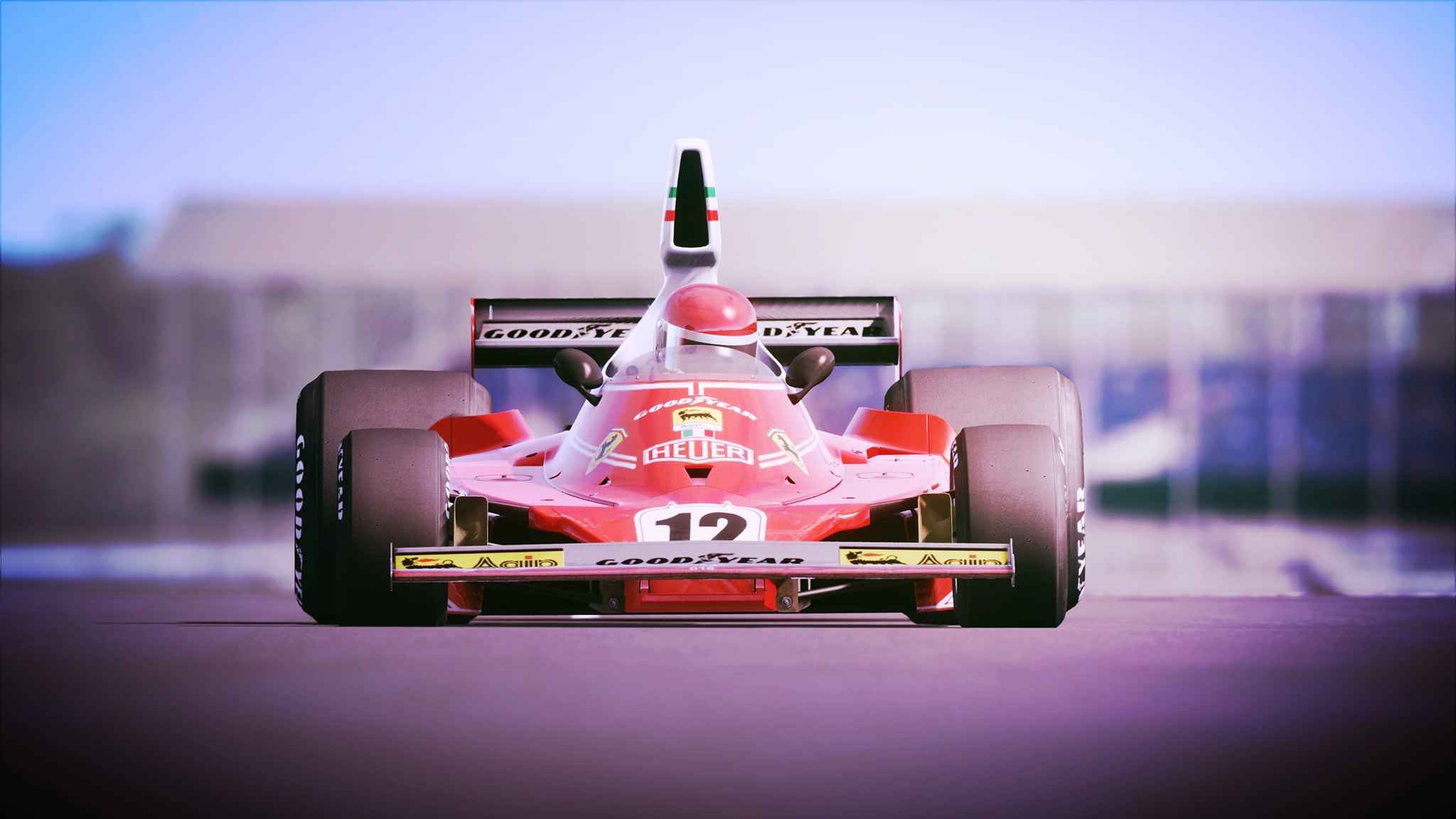 During the 1976 German Grand Prix Lauda had a massive crash that trapped Lauda in his racecar as it was on fire. This crash left him hospitalized with massive third degree burns all over his body and almost died due to inhaling hot toxic fumes from the fire and race car components burning. 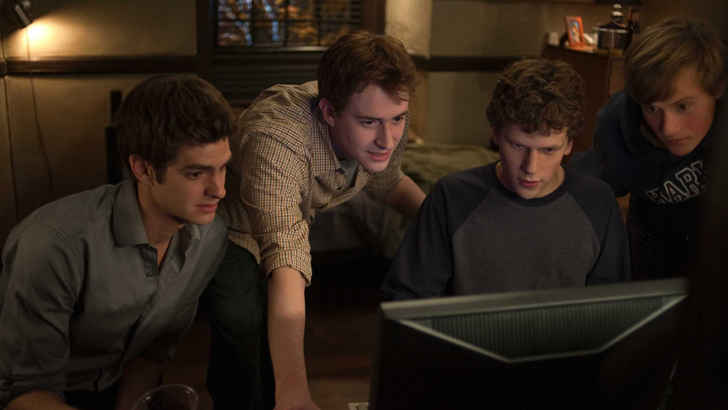 Niki passed away Monday evening just eight months after receiving a lung transplant and being hospitalized for numerous infections during the beginning of 2019. 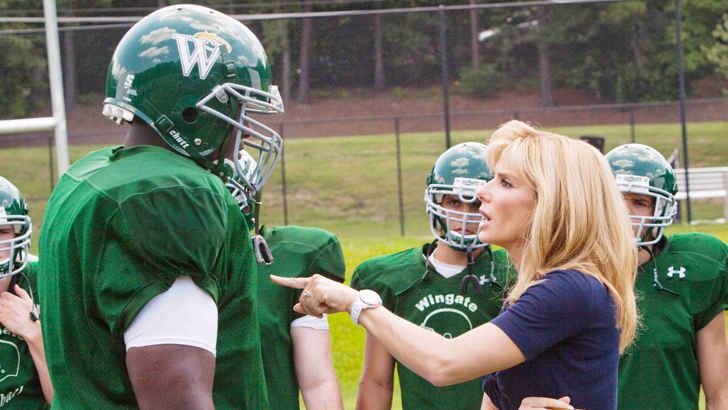 Toto Wolff, the team pricipal and friend to Niki paid an great tribute online to the Formula One Champ, “”His passing leaves a void in Formula One. We haven’t just lost a hero who staged the most remarkable comeback ever seen, but also a man who brought precious clarity and candour to modern Formula One. He will be greatly missed as our voice of common sense.”