Did You Know?
The Jaguar XJ220 in the 80s had customers flocking to Jaguar with large deposits wanting the XJ220 prototype they had seen debuted.  Many people took Jaguar to court after the delivery of their XJ220 when performance figures and specs did not align with what was advertised.
This 1976 AMC Pacer is the iconic ride used in the film Wayne’s World. This 1992 cult classic featured the two main characters Wayne and Garth cruising around in this baby blue ride featuring bright flames on the side. It was also the location of the iconic scene where the movie’s main characters sing their rendition of “Bohemian Rhapsody.” Party time…Excellent!!!
Aside from Tony Stark’s impressive weaponized robots, was his impressive ride, the Audi R8. The sports car was featured in Marvel’s Iron Man and Iron Man 2. The third installment of the blockbuster franchise featured an electric version of the R8.
The iconic musical Grease, featured two major vehicles in the film both holding the name “Greased Lightning.” The first version of the 1948 Ford De Luxe is white and second is a red fantasy version that the cast dances on and is present at the end of the movie. 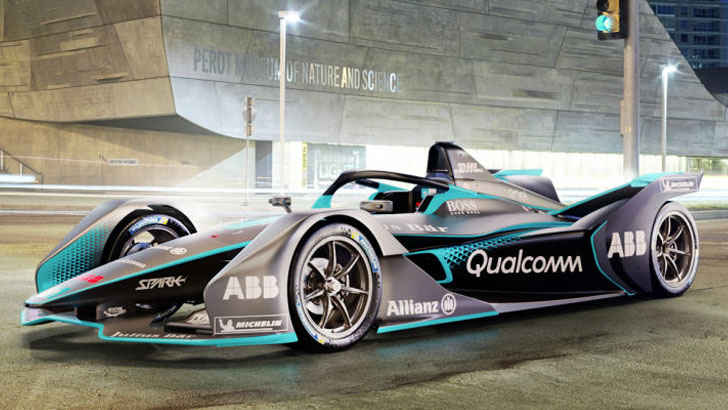 Source:Formula E
2017 was a year for Formula E to take off and it sure did with many manufacturers entering the All-Electric racing series and some car makers even ending programs in other forms of racing to announce their commitments to the electric sport for the future. The World Endurance Championship has now lost Audi and Porsche and both car brands look to Formula E for their future.

As of right now the big names that are competing are the likes of Nissan, Jaguar, Audi, BMW, Porsche, Citroen and Renault. Formula E officially today announced the latest Gen2 car. From what is being shown and the reaction from the internet, things are positive and looking good! 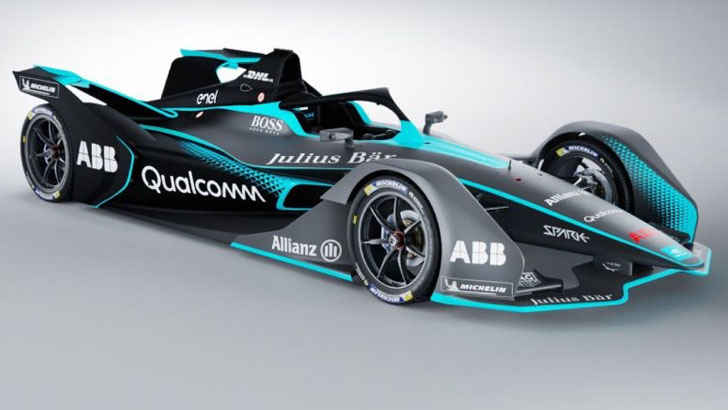 Source:Formula E
Formula E CEO Alejandro Agag talked with ESPN, ‘”The cars will be faster and will have almost double the amount of energy storage capacity and double the range, demonstrating the continuous evolution of battery technology,”

The cars will have a halo system that we have all seen being tested during the last two Formula 1 seasons on track during practice day. 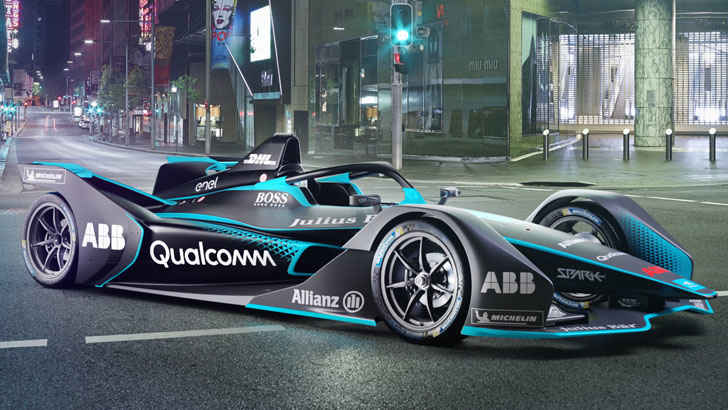