Connect with us
Did You Know?
The Lamborghini Muira was launched at the Geneva Motor Show in 1966 and it shocked the world.  Named after the a Spanish fighting bull.  The Muira was designed and built by a young design team at Lamborghini at the time.
This iconic ride is known as the “Deathmobile” from the cultural classic film Animal House. The comedy, with a premise focused on college debauchery and fraternity life, features the black 1966 Lincoln Continental which began as the weekend loaner vehicle from a pledge’s older brother. It is used in a series of events in the flick.
Who could forget the smiling face on the front of this ride, a character known as Lightning McQueen. He is the movie’s main character in the Pixar animated film Cars.
Sonic the Hedgehog was played on the Sega video game console. It was a high-speed video game centering on the main hedgehog character with super sonic speed. 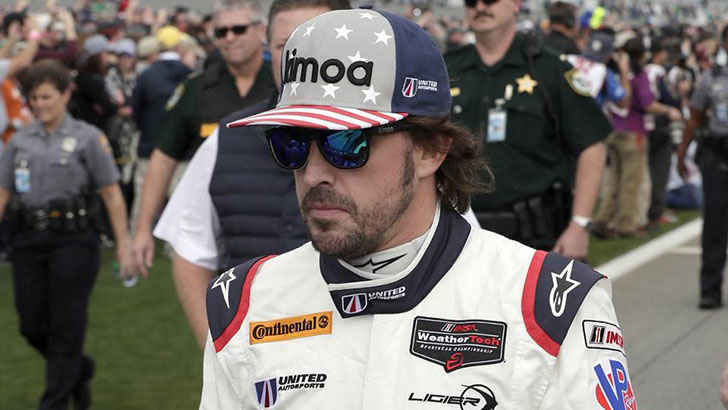 Source:United Autosport
The man, the myth, the legend, Fernando Alonso has officially committed with approval of McLaren to compete in this year’s 24 Hours of Le Man. Just days after competing in the Rolex 24 at Daytona, Alonso has decided to commit to the entire WEC 2018 season with Toyota in the LMP1 category. Alonso will have to opted out of any races that may conflict but for the majority of the races he will be suited up in Toyota overalls in the TS050 Hybrid. 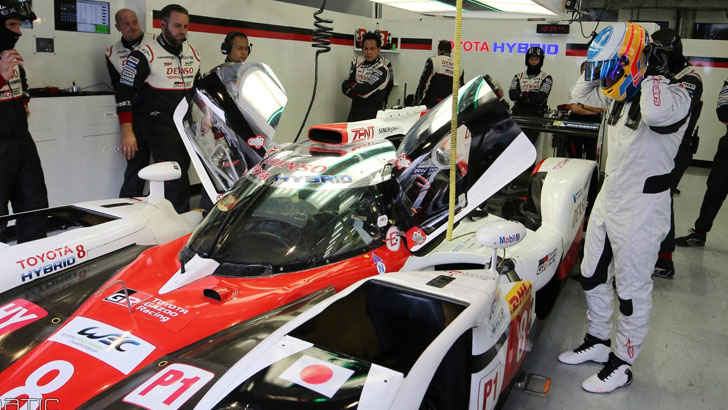 From the looks of the schedule, Alonso could compete in a total of 25 races in the 2018 racing season including F1 and the World Endurance Championship. The First WEC race that Fernando will step into the 1,000 horsepower hybrid will be at the six-hour endurance race at Spa-Francorchamps in May. With his eyes set on winning the 24 Hours of Le Man this year with Toyota, Alson has mentioned that it will be difficult to give the Indy 500 another shot right now or for a while. 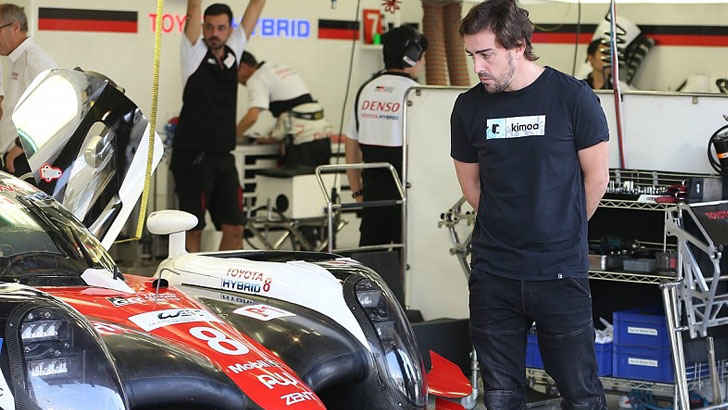