Did You Know?
The Ferrari F50 was introduced to the world in 1995.  The F50 has a mid-engine 4.7-liter naturally aspirated V12 engine.  The V12 engine was developed during the use in the 1990 Formula 1 season.
Movie star Burt Reynolds was always behind the wheel of this iconic car, a 1977 Pontiac Trans AM for the popular movie Smokey and the Bandit. The hugely popular film was actually the second highest grossing film of that year, with first place going to Star Wars.
The iconic musical Grease, featured two major vehicles in the film both holding the name “Greased Lightning.” The first version of the 1948 Ford De Luxe is white and second is a red fantasy version that the cast dances on and is present at the end of the movie.
Who could forget the smiling face on the front of this ride, a character known as Lightning McQueen. He is the movie’s main character in the Pixar animated film Cars. 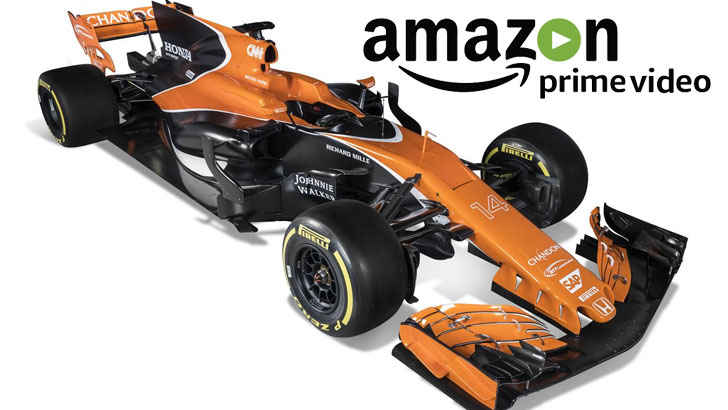 Since the new Formula 1 regulations took place in 2014 the Woking, England Formula 1 team McLaren has not even had ups and downs just downs with the new turbo era taking place and not finding a power unit partner that can meet the needs of the team to be at the forefront of the grid we are seeing major issues from within the organization. From team boss Ron Dennis being dismissed from his CEO position to headlines all around the world plagued with words like “Another DNF for McLaren” (Did Not Finish). The team looks to 2018 to be a fresh start with the Honda power unit partnership terminated at the end of the 2017 season and a partnership with Renault starting in 2018, McLaren hopes to be at the near top of the class in 2018. 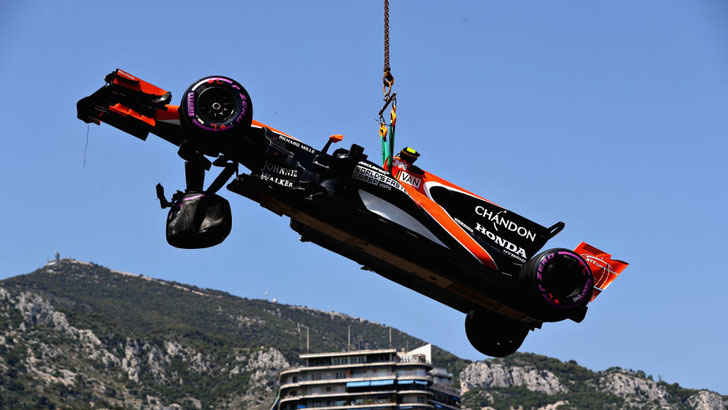 During the 2017 season Amazon set out to document the McLaren team and it sure looks like there will be some drama and the struggles will be real. With major engine failures and lack of power, McLaren looked to be struggling with The Amazon GRAND PRIX Driver says it will provide “unprecedented access” which is a behind the scenes look at the 2017 season from McLaren headquarters in Woking and at the race track where the struggles plagued the team moral for so long. 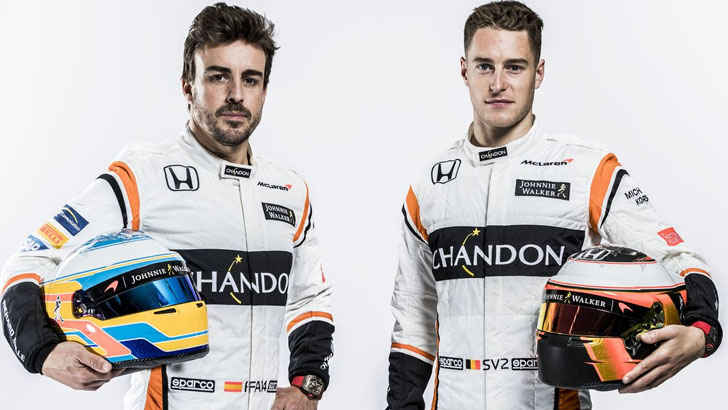 There will be 4 episodes that will stream for Amazon Prime members starting February 9th. You are able to watch a sneak peak trailer below for what is in store.