Connect with us
Did You Know?
In the original 1974 film, Gone in 60 Seconds, this custom 1971 Ford Mustang earned the name “Eleanor.” The 2000 film Gone in 60 Seconds used a 1967 Ford Mustang Shelby GT 500, also named “Eleanor” in the flick.
The iconic musical Grease, featured two major vehicles in the film both holding the name “Greased Lightning.” The first version of the 1948 Ford De Luxe is white and second is a red fantasy version that the cast dances on and is present at the end of the movie.
Gran Turismo 3: A-Spec is a racing game that was introduced in 2001. It is the first of the Gran Turismo racing series.
The official date of the start of WW2 is September 1, 1939.  Even though many world conflicts began earlier than this date.  Click CONTINUE QUIZ below to continue.

The Aguri Formula E team has hit a sponsorship with Gulf Oil International for the remainder of the 2016 Formula E season all-electric racing series. Gulf Oil will be the title sponsor for the team starting at the next race in Mexico City. Both of the teams cars will be running the legendary livery. 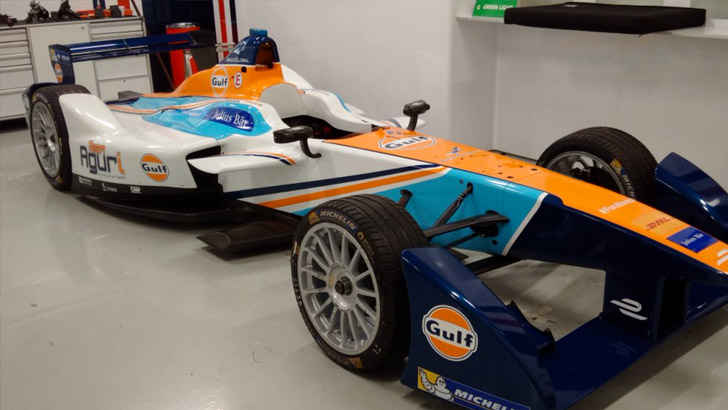 If you are not familiar with the Gulf sponsorship in the automotive world, here is a quick recap. The blue and orange paint scheme was made famous back in the 1960s, but the huge buzz came when the Gulf-sponsored Ford GT40 won Le Mans. The livery has appeared on everything from Fords to Porsches. 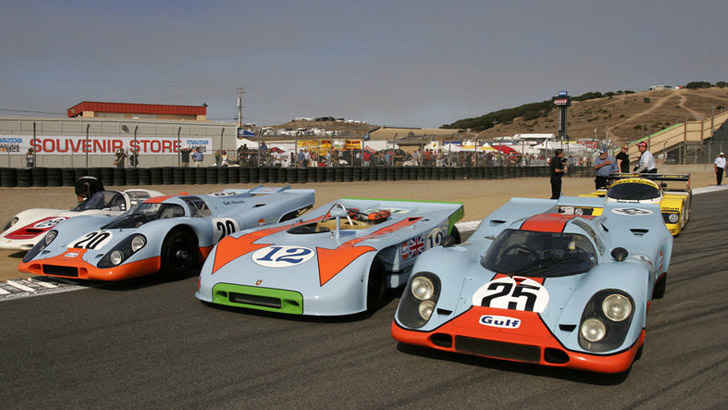