Connect with us
Did You Know?
The BMW E26 M1 was produced by BMW during the year 1978 to 1981.  In the 1970s Lamborghini and BMW were in contract to build a production racing car but conflicts arose and BMW ended building the car on their own.  The BMW M1 was born.
Who can forget the iconic Mystery Machine Van from the popular cartoon series Scooby Doo. It was featured as the primary mode of transportation for the show’s main characters as they set out on their adventures attempting to solve the day’s mystery.
Movie star Burt Reynolds was always behind the wheel of this iconic car, a 1977 Pontiac Trans AM for the popular movie Smokey and the Bandit. The hugely popular film was actually the second highest grossing film of that year, with first place going to Star Wars.
This uniquely shaped vehicle is none other than The Batmobile. It’s a fictional automobile that is stored inside the “bat cave” in the movie. The Batmobile is driven by Batman himself and uses it to his advantage when engaged in crime-fighting activity. 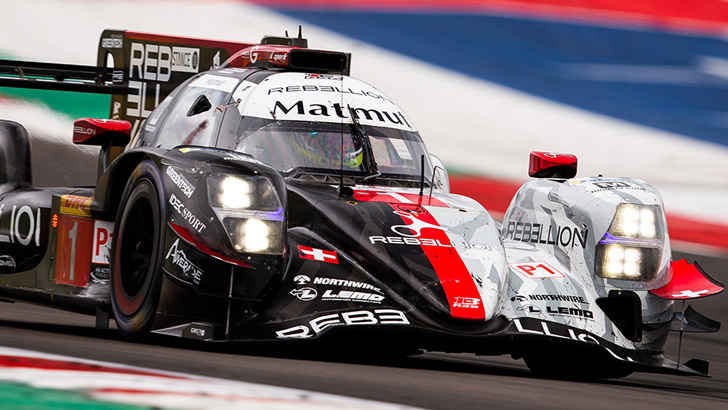 Rebellion has confirmed that they will be pulling all of their racing efforts out of the World Endurance Championship at the end of the 2020 season.

Earlier this year Rebellion had already made the statement that they would be leaving the LMP1 category which they have been a privateer team since 2011. The latest from the Swiss team is that they will be even leaving from all of their racing efforts. This includes the LMP1, LMP2 and GT programs.

Rebellion has hinted at a possible GT3 entry in the future but no official news on that has hit the public.

During the 2020 season, Rebellion took their first LMP1 victory at the 4 Hours of Shanghai. This made the Rebellion team the first privateer entry to ever take a WEC victory. 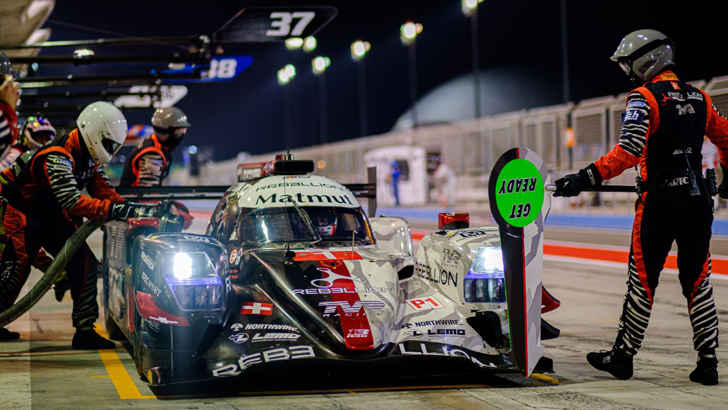