Connect with us
Did You Know?
This 1976 AMC Pacer is the iconic ride used in the film Wayne’s World. This 1992 cult classic featured the two main characters Wayne and Garth cruising around in this baby blue ride featuring bright flames on the side. It was also the location of the iconic scene where the movie’s main characters sing their rendition of “Bohemian Rhapsody.” Party time…Excellent!!!
This 1963 Volkswagen Beetle is known as “Herbie the Love Bug” from the 1968 major motion picture called The Love Bug. This character was featured in many Walt Disney films. The vehicle can be distinguished by its red, white and blue racing stripes down the center.
Gran Turismo 3: A-Spec is a racing game that was introduced in 2001. It is the first of the Gran Turismo racing series.
This Star Wars space flight simulator and space combat video game known as Star Wars: TIE Fighter was released in 1994. 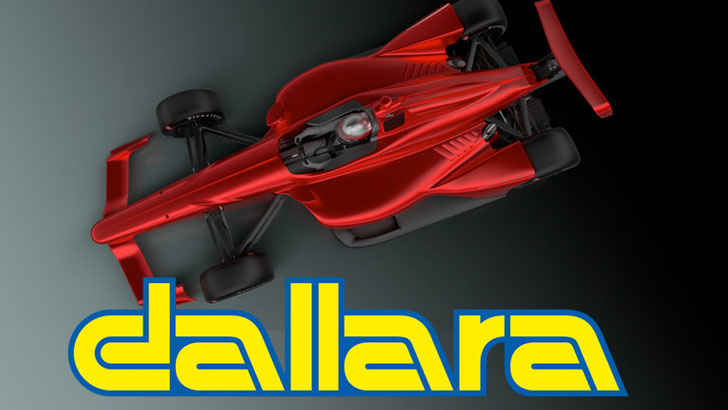 IndyCar ha announced that Dallara Automobili, a longtime partner of IndyCar will provide the universal bodywork kit that will fit the currently racing Dallara IR-12 chassis. This change will take place for the 2018 Verizon IndyCar Series season. 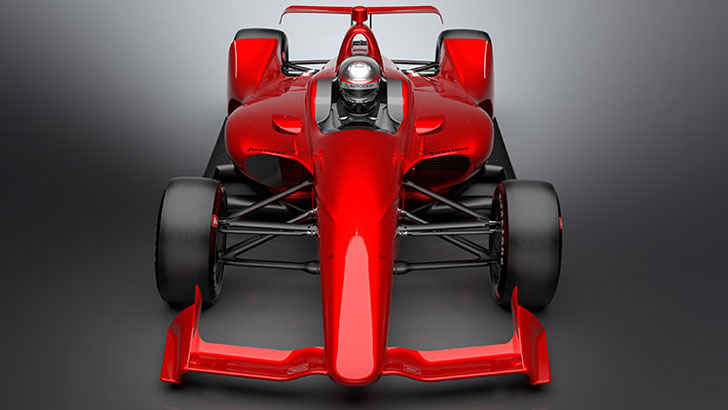 The Dallara universal kit will be implemented by all IndyCar teams across the racing field. The design andstyling of the universal kit was a collaboration between IndyCar and Dallara with support from Chris Beatty. Beatty is a concept designer and 3D animation contractor from the UK. 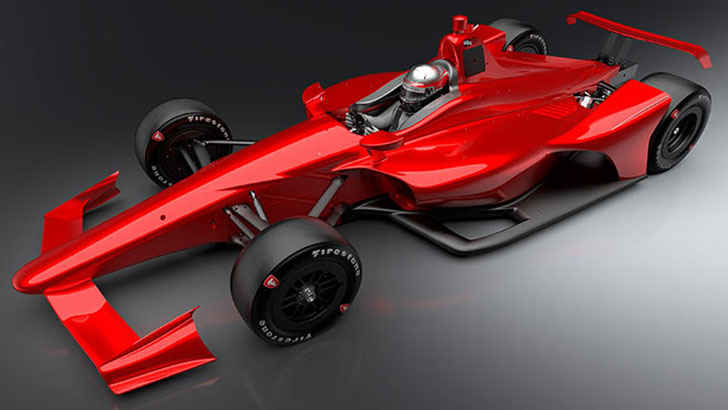 IndyCar’s goals were to bring a bit of retro IndyCar to the table with modern technology and safety. Below is a video of a computer generated look at the 2018 IndyCar Universal Kit.