Connect with us
Did You Know?
It’s the station wagon of all station wagons! This 1979 Ford LTD Country Squire is known as “The Wagon Queen Family Truckster” in the iconic movie National Lampoon’s Vacation. It’s the vehicle used to travel cross-country in an attempt to make it the family’s favorite amusement park, “Wally World.”
A time out signal is hands crisscrossed above head.  Same signal followed by placing one hand on top of cap: Referee’s Time Out.  Same signal followed by arm swung at side: Touch back.
Pictured, Robert Watson-Watt invented radar which became invaluable to the soldiers who fought in the Battle of Britain.  Radar allowed Britain to track German planes and gave sufficient time to react.
Marvel Comics’ superhero flick Fantastic Four features Susan “Sue” Storm-Richards channeled by Jessica Alba with her character of The Invisible Woman. 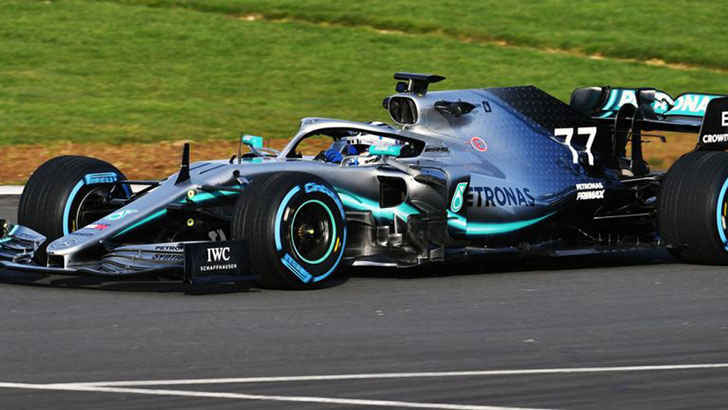 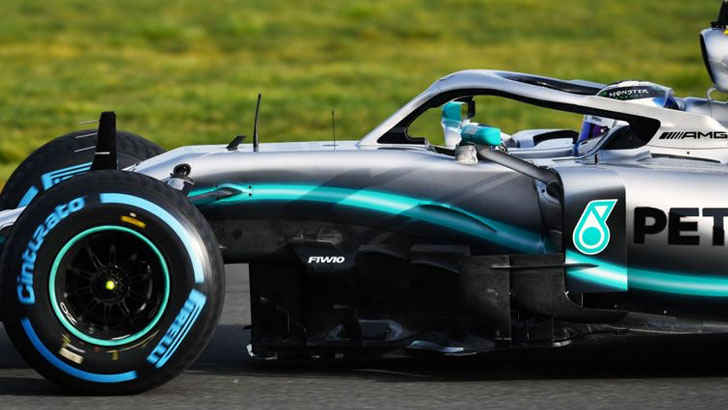 Following a few media videos the team published from inside their factory, Valtteri Bottas took to the track in the W10 for the initial testing and media laps with Sky Sports F1 cameras there to capture it all.

The 2019 World Championship is Mercedes path to its’ sixth world title if they win the constructors title.