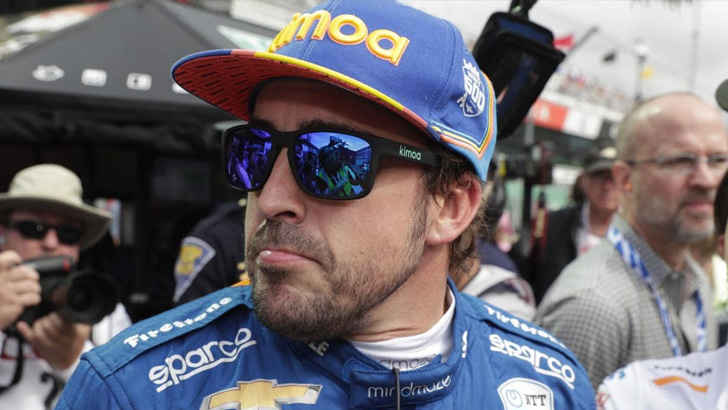 The 2019 Indy 500 is over to McLaren Racing before the green light even lights up for famous race as McLaren Racing’s Fernando Alonso fails to qualify for the event due to lack of speed. After a crash in practice with the Mclaren Racing prepped chassis the team was forced to convert over to a back up chassis before the last practice session and one day before the official qualifying. 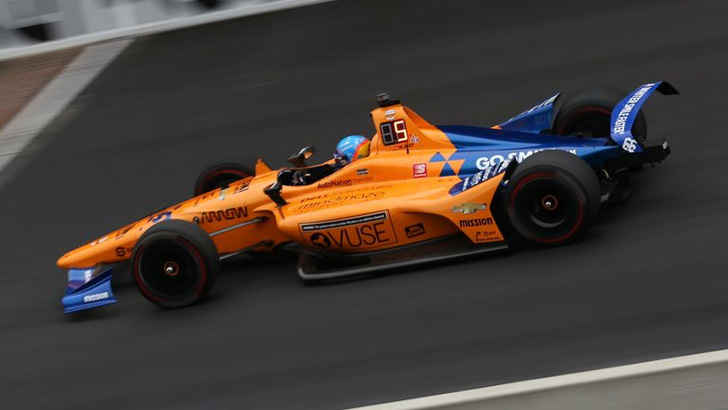 Alonso was left fighting on the second qualifying day called “Bump Day” for the last two grid positions against five other drivers. Alonso was not able to out perform the other drivers and ended up 34th of the 36 car field when Kyle Kaiser who was the last driver to qualify average a four-lap speed just 0.019 mph faster than Fernando taking the last grid position for the 500.

Alonso triple crown hopes will be put on hold for next year as rumors turn that McLaren will enter a full season of IndyCar for 2020.