Connect with us
Did You Know?
The Halo franchise is a first person shooter game centering around a war between humanity and an alliance of aliens.
The bombing of Pearl Harbor, Hawaii was a surprise military bombing by the Japanese Navy Air Service on December 7, 1941.  This immediately entered the United States into the war.
At the tail end of WW2 the United States detonated a total of 2 atomic bombs over two Japanese towns.  The two cities were Nagasaki and Hiroshima at the beginning of August 1945.
Mount Rushmore is located in South Dakota. This sculpture in the mountains contains the faces of United States Presidents George Washington, Thomas Jefferson, Theodore Roosevelt and Abraham Lincoln.

With competitors like Ferrari and Mclaren producing the FXX K and P1 GTR, Aston Martin wanted to get in the mix of uber high-end track only race cars for the ultra wealthy. So, they created the Vulcan. Limited production of 24 will be made at a price of $2 million per unit. 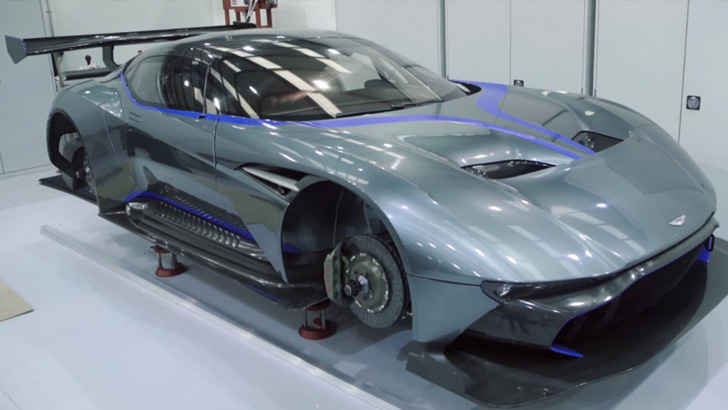 The key components of the Vulcan will be made of carbon fiber which is becoming the norm now, yet this hypercar track-only racer will not have a hybrid system like the P1 GTR and FXX K, it will be propelled by a naturally aspirated 7.0-liter V12 that will produce 800 horsepower. 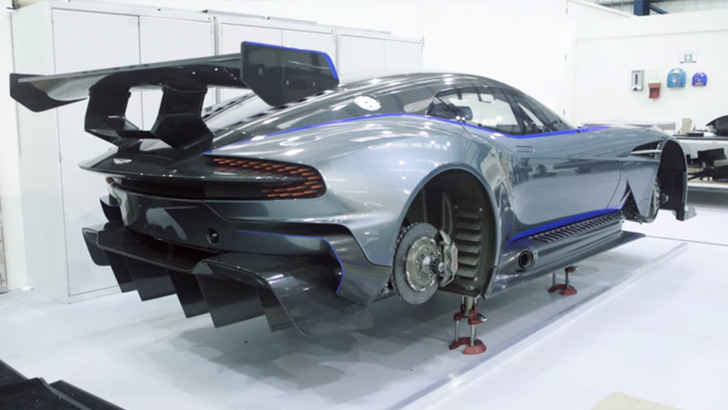