Did You Know?
When this movie’s main character Frank Martin played by Jason Statham needed to complete a mission in the film The Transporter, he chose this Audi A8 W12 as his method of transport.
Who could forget the smiling face on the front of this ride, a character known as Lightning McQueen. He is the movie’s main character in the Pixar animated film Cars.
This competitive fighting game is called Street Fighter II: The World Warrior. This sequel allows for the option of multiple ‘street fighters’ each with their own fighting styles and signature moves.
Basketball video game NBA Jam was released in 1993. The characters in the game were given special abilities like jumping super high in the air for the ultimate slam dunks.

Aston Martin has been signed to be the auto maker sponsor on the Red Bull Racing Formula 1 car for the 2016 season. Red Bull was also signed as the “Innovation Partner” that will put Adrian Newey in charge of building a road car for Aston Martin. This deal is huge and could have the likes of Aston Martin competing with the hypercar scene in the next few years. 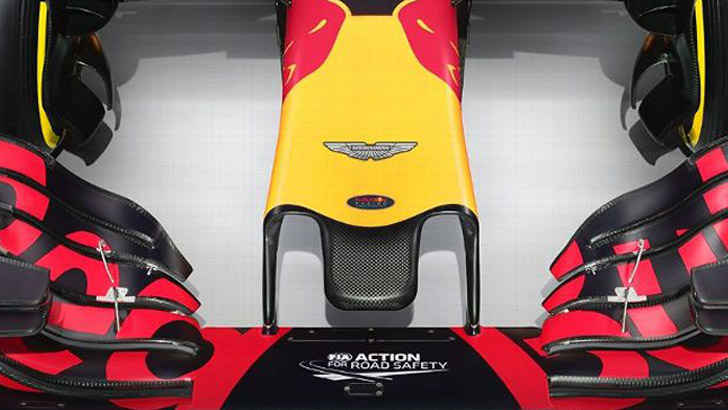 Newey has been working on the road car with Aston for about the last two years since he stepped down from Red Bull Racing role. The project code name has been released as “AM-RB 001.” 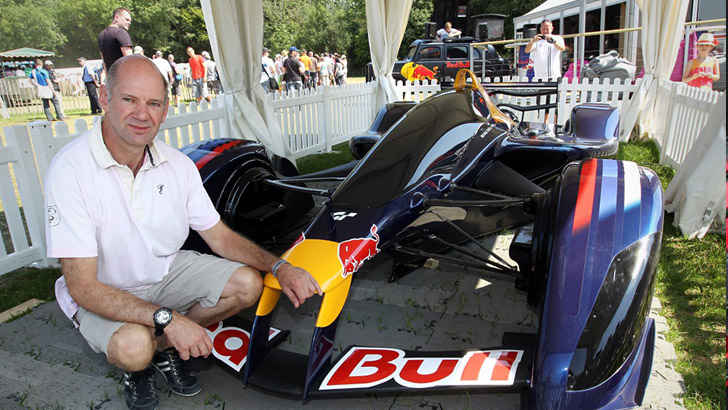 Christian Horner (Red Bull Racing’s Principal) added, “It’s an incredible project and also realises a dream and vision long held by Adrian to design a road car. We are very much looking forward to what I’m certain will be a successful partnership.”