Did You Know?
Another Tom Cruise flick, Risky Business, featured a 1981 Porsche 928. It’s said that this vehicle was chosen for the part because it was “exotic, but not unobtainable.”
The game Duck Hunt debuted in 1984 and came with a NES Zapper gun which allowed for players to essentially ‘shoot’ the ducks on the screen.
Mount Rushmore is located in South Dakota. This sculpture in the mountains contains the faces of United States Presidents George Washington, Thomas Jefferson, Theodore Roosevelt and Abraham Lincoln.
Actress Scarlett Johansson played the character of Russian superhero Natasha Romanoff known as Black Widow in the Marvel Comic series. She portrayed this character in Iron Man 2, The Avengers, Captain America: The Winter Soldier, Avengers: Age of Ultron, and Captain America: Civil War. 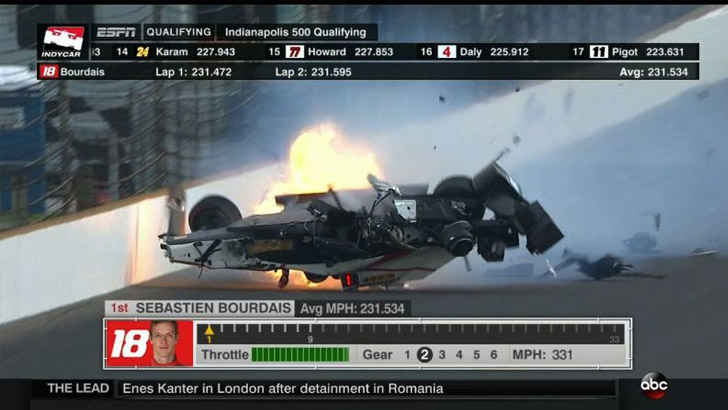 During the Indy 500 Qualifying session this past Saturday, Sebastien Bourdais lost control of his Indy Car on lap 3 of his qualifying session. On the exit of turn 2 the back end of the Indy Car washed out and snapped back sending Bourdais into the wall at over 220mph. Bourdais at time of impact was not able to correct the car to escape a collision with the wall. 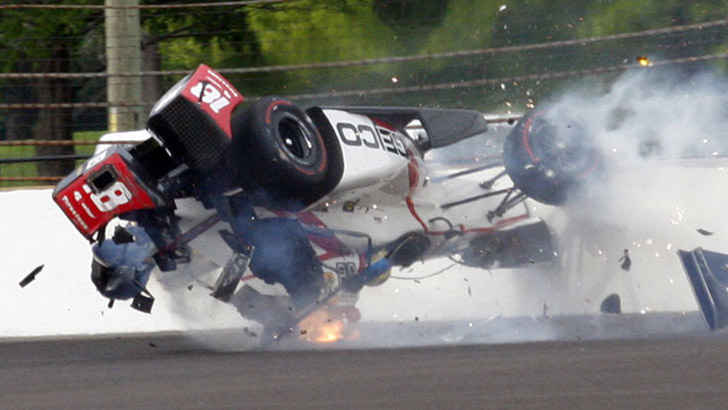 The impact into the wall was so violent that Bourdais have multiple pelvic fractures but is lucky to be alive. Sebastien was extracted from his race car and rushed immediately
to IU Methodist Hospital. 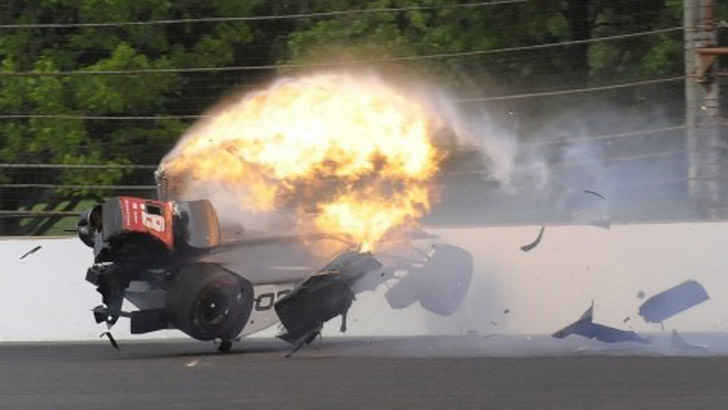 Bourdais started off the 2017 season winning the 2017 St. Petersburg, Florida Grand Prix and has had a string of bad luck in the following races. With this incident at Indy, this will most likely be the end of Sebastien’s attempt at the 2017 title.