Did You Know?
When this movie’s main character Frank Martin played by Jason Statham needed to complete a mission in the film The Transporter, he chose this Audi A8 W12 as his method of transport.
SimCity 2000 is the second installment of the SimCity series. It allows players to build his or her own virtual city.
First released as a coin-operated arcade game in 1988 prior to being formatted for NES, Super Contra is a run and gun video game.
Zoe Saldana went green to play the role of Gamora in the 2014 film Guardians of the Galaxy and its sequel Guardians of the Galaxy Vol. 2 in 2017. 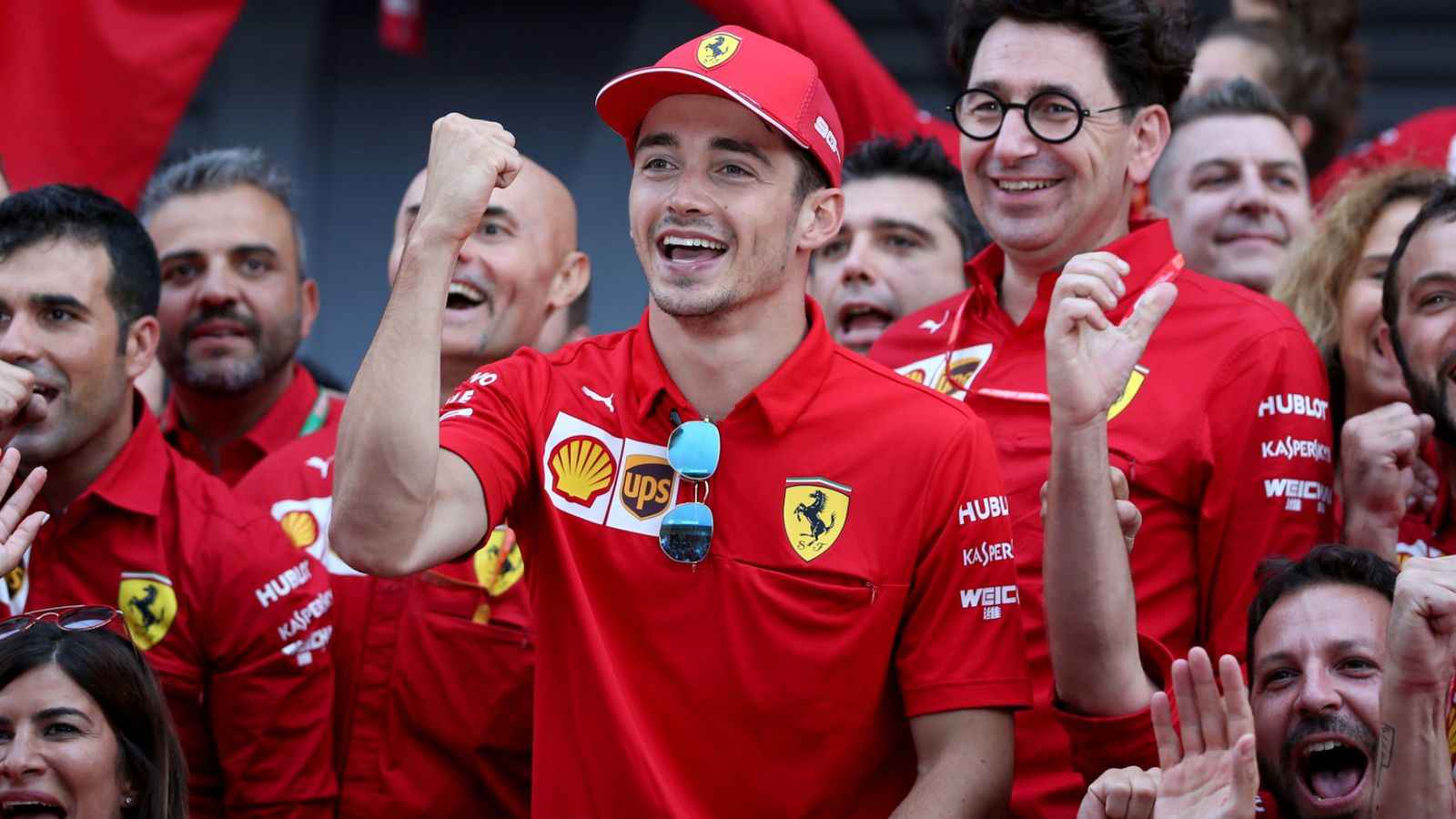 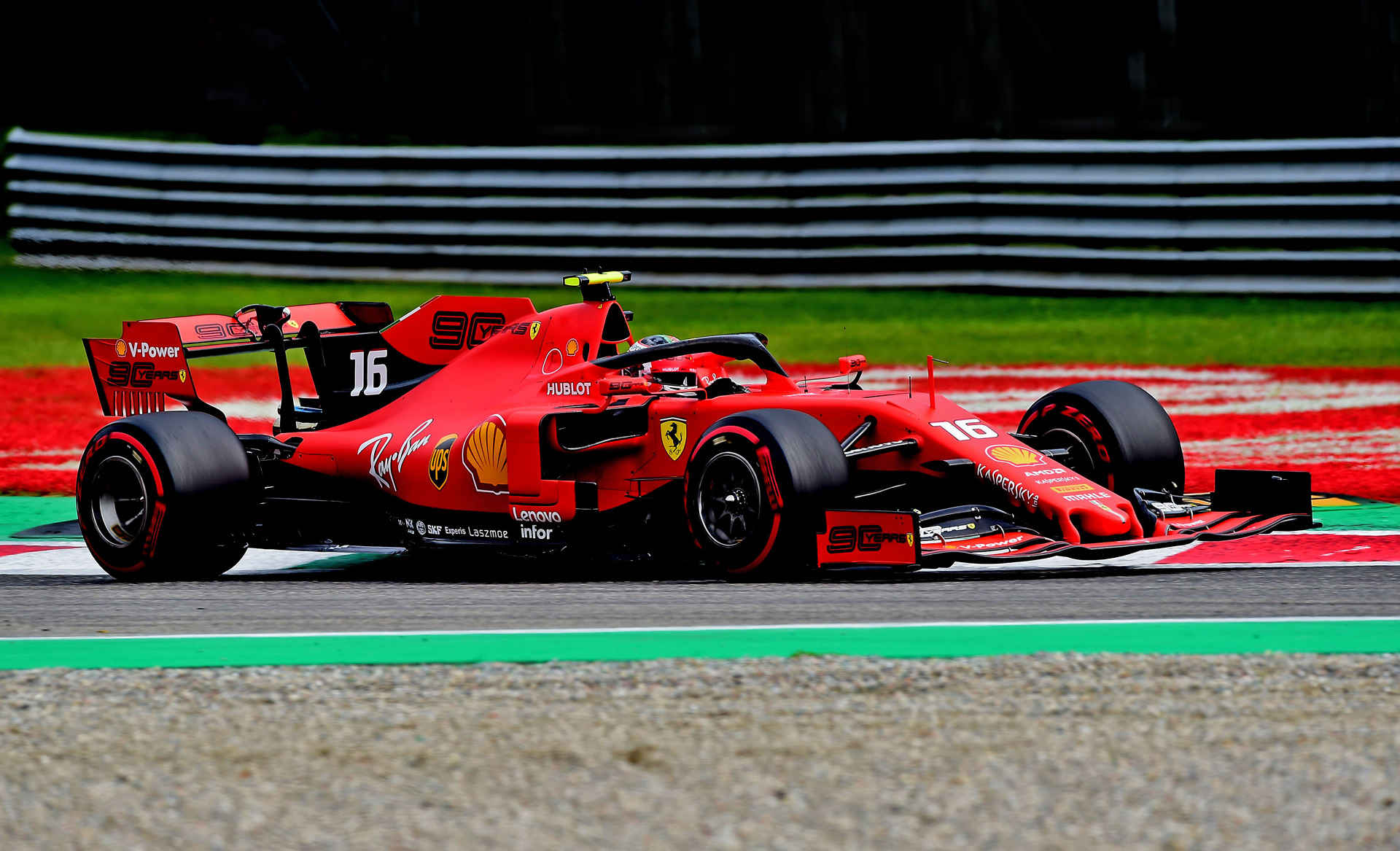 Every year when the Formula 1 season stops in Italy at the infamous Monza circuit the anxiety and stress levels for the entire Ferrari organization are on high levels to perform for their country. The last time Ferrari took victory at the Italian GP is 2010 when Fernando Alonso was driving one of the red cars. This 2019 victory for Ferrari is even more memorable since this is the 90th anniversary of Ferrari. 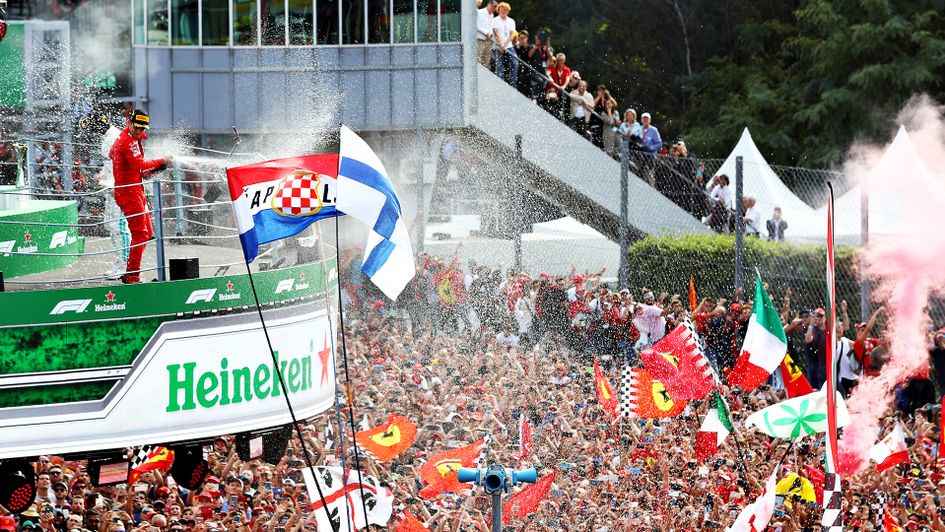 Charles Leclerc took the victory over the hard charging Mercedes driving by Lewis Hamilton and Valtteri Bottas. From the lights going green where Leclerc found himself on Pole from Qualifying Saturday, Leclerc never gave up the lead over the entire race distance. The 21-year-old had the World Champion Lewis Hamilton breathing down his neck the entire race waiting for the young driver to make a mistake and capitalize.

The Ferrari of Leclerc was pressured multiple times by Hamilton in his Mercedes on every straight but the Ferrari’s straight line speed could not be matched by the German team on this weekend.