Connect with us
Did You Know?
If you grew up in the ’80’s, you recognize this 1983 GMC van. It was featured in the television series, The A Team. This van served as the main mode of transportation for the show’s main characters, former members of a fictitious United States Army Special Forces unit.
The film Death Proof features Kurt Russell as a stuntman who uses his vehicle, this 1970 Chevy Nova to murder young women in staged car accidents using his vehicle.
The official date of the start of WW2 is September 1, 1939.  Even though many world conflicts began earlier than this date.  Click CONTINUE QUIZ below to continue.
At the tail end of WW2 the United States detonated a total of 2 atomic bombs over two Japanese towns.  The two cities were Nagasaki and Hiroshima at the beginning of August 1945. 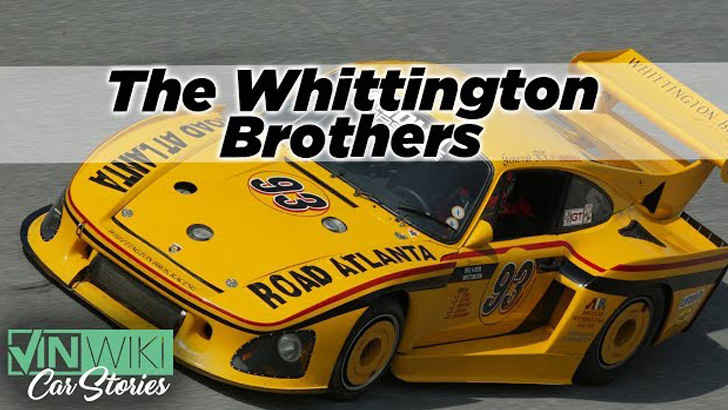 If you have never heard of the Whittington brother’s you are in for a Johnny Depp “Blow” style story from real life. In the 1970s there were two brother that got into sports car racing on the side and wanted to compete in the 24 hours of Le Man. In 1979 the Whittington brother’s purchased their racing seat in the Kremer team with a Porsche 935 K3s. Watch the video below to hear the full story that turned out to have to the two brother’s purchase the famous Atlanta race track Road Atlanta and landing drug smuggling planes on the long straight away and storing the drugs in tractor trailers inside the racetrack.

The Whittington brother’s later on after the 24 hours of Le Mans ventured into Nascar and Indy with their drug money. 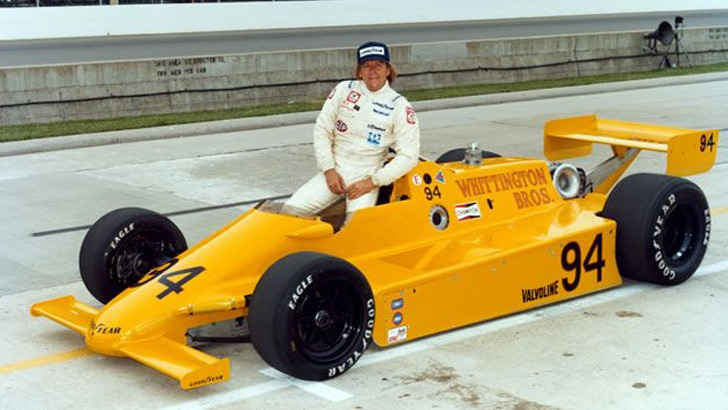