Connect with us
Did You Know?
It’s the station wagon of all station wagons! This 1979 Ford LTD Country Squire is known as “The Wagon Queen Family Truckster” in the iconic movie National Lampoon’s Vacation. It’s the vehicle used to travel cross-country in an attempt to make it the family’s favorite amusement park, “Wally World.”
This action adventure video game is called The Legend of Zelda which centers around the character named Link and his quest to rescue Princess Zelda.
Super Mario Bros. 3 is another installment in the Super Mario Bros. franchise. It was released in 1988 and has recognition by many as of the greatest video games of all time.
The action adventure video game Grand Theft Auto focuses on an open world where players can engage in various activities such carjacking, third person shooting and racing. 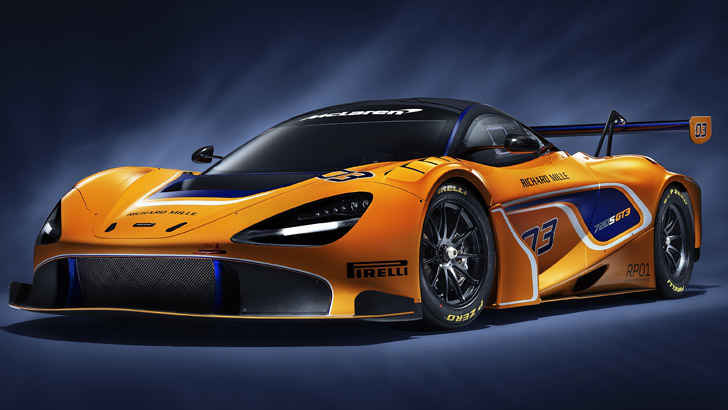 McLaren recently have been seen testing the their all new GT3 contender the 720S GT3. Based off the McLaren Super Series 720S platform will be taking to the track in 2019 in full competition mode around the world. 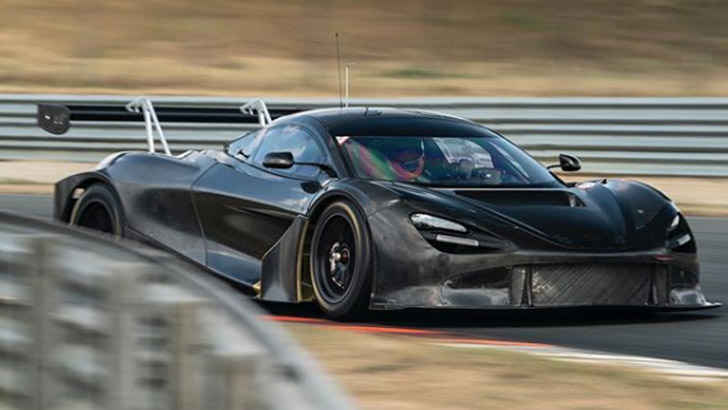 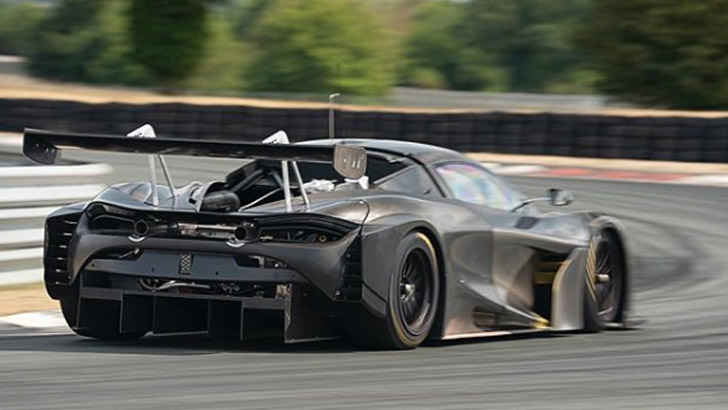