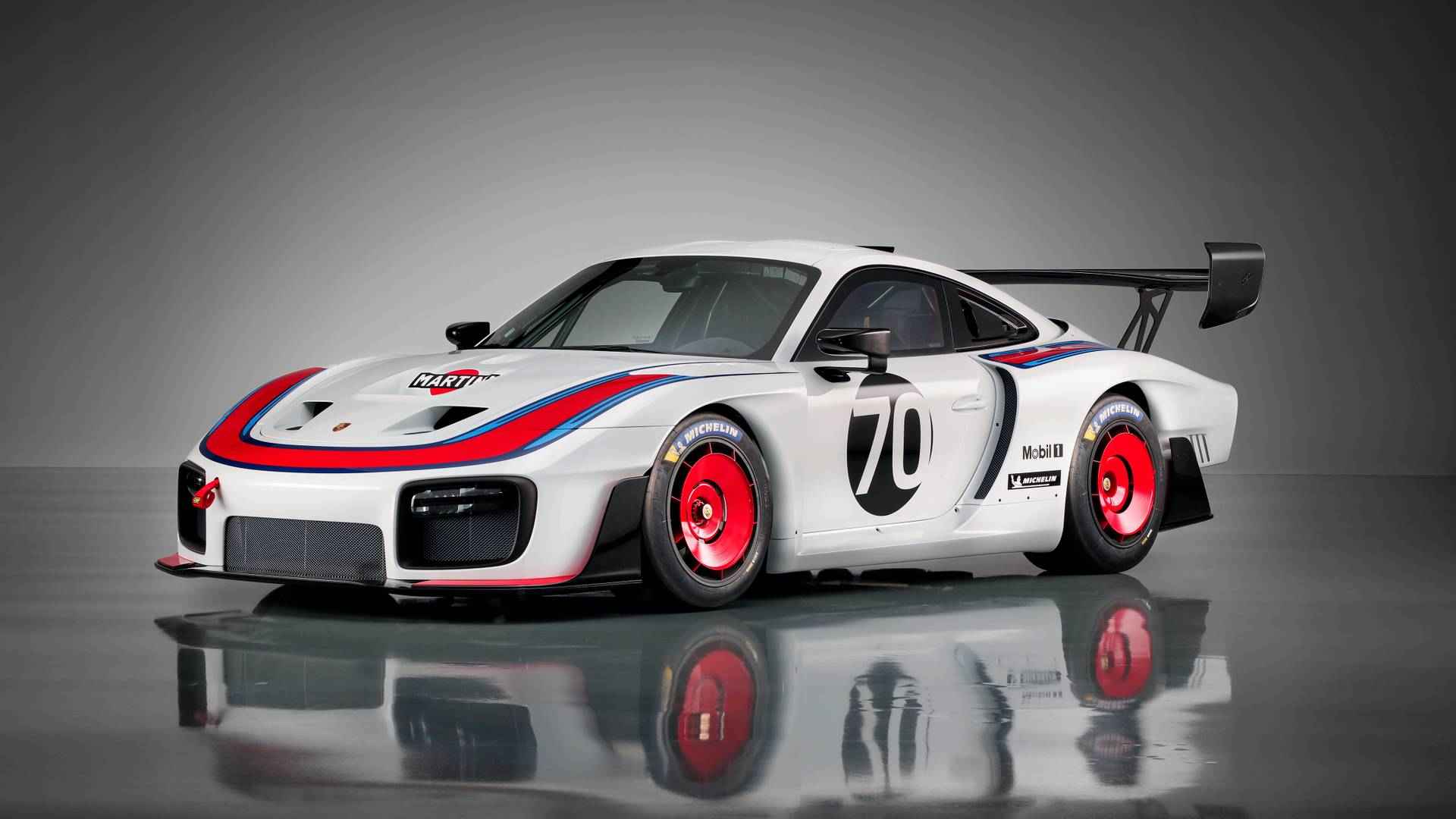 This past week at WeatherTech Raceway Laguna Seca in California Porsche enthusiasts embarked on the infamous circuit for their Rennsport Reunion VI. The Rennsport Reunion is one of the largest gatherings of modern and vintage Porsche racecars. The last Rennsport was held at the Monterey Peninsula racetrack in 2015 where close to 60,000 Porsche fanatics showed up to celebrate the German brand. 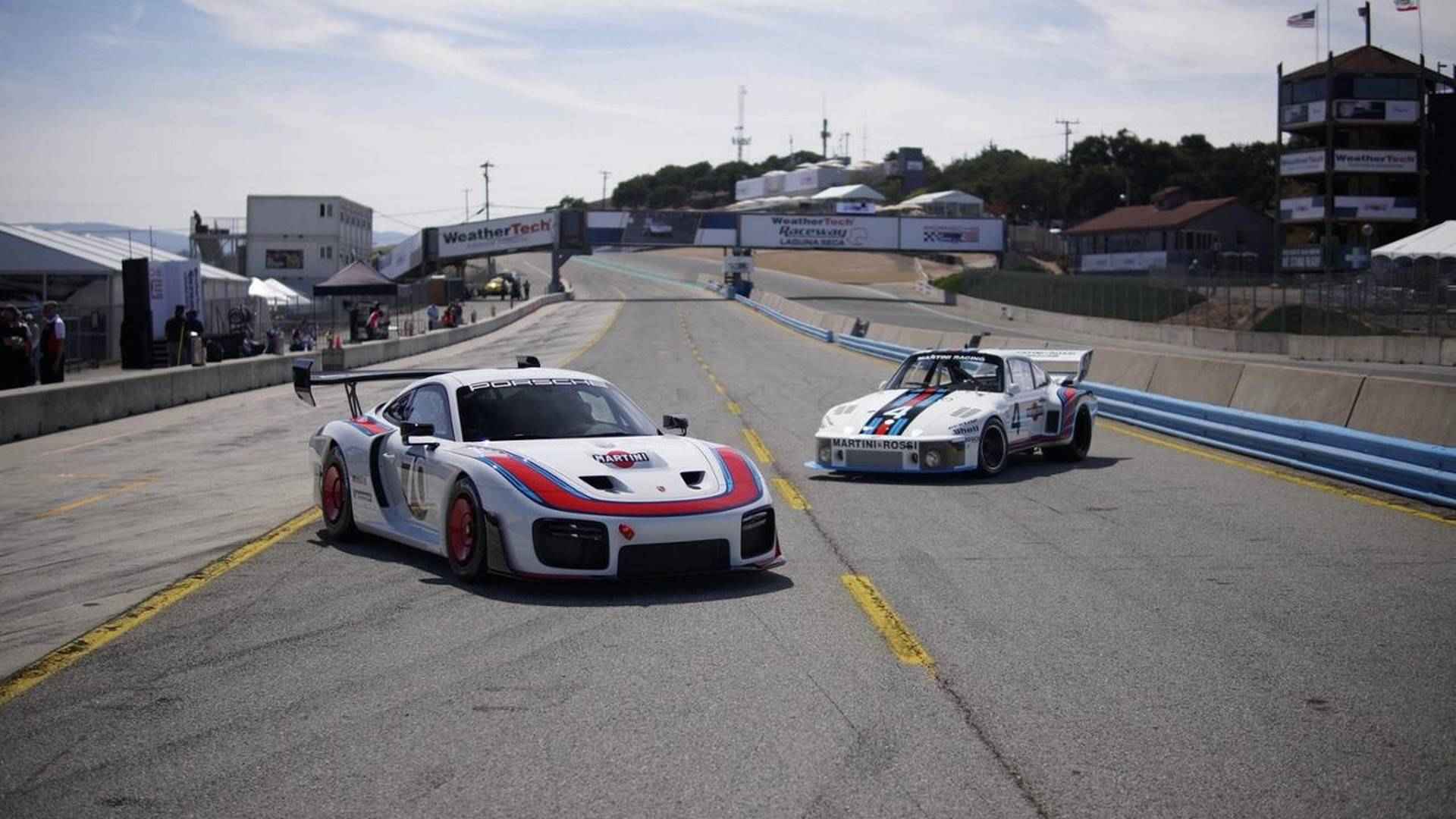 This year the event goers were surprised with a Porsche unveiling to the world. The Porsche 935 which is a retro-racecar that will be for purchase for 77 lucky Porsche customers. This 935 is based on a GT2 RS but is a track-only edition car. 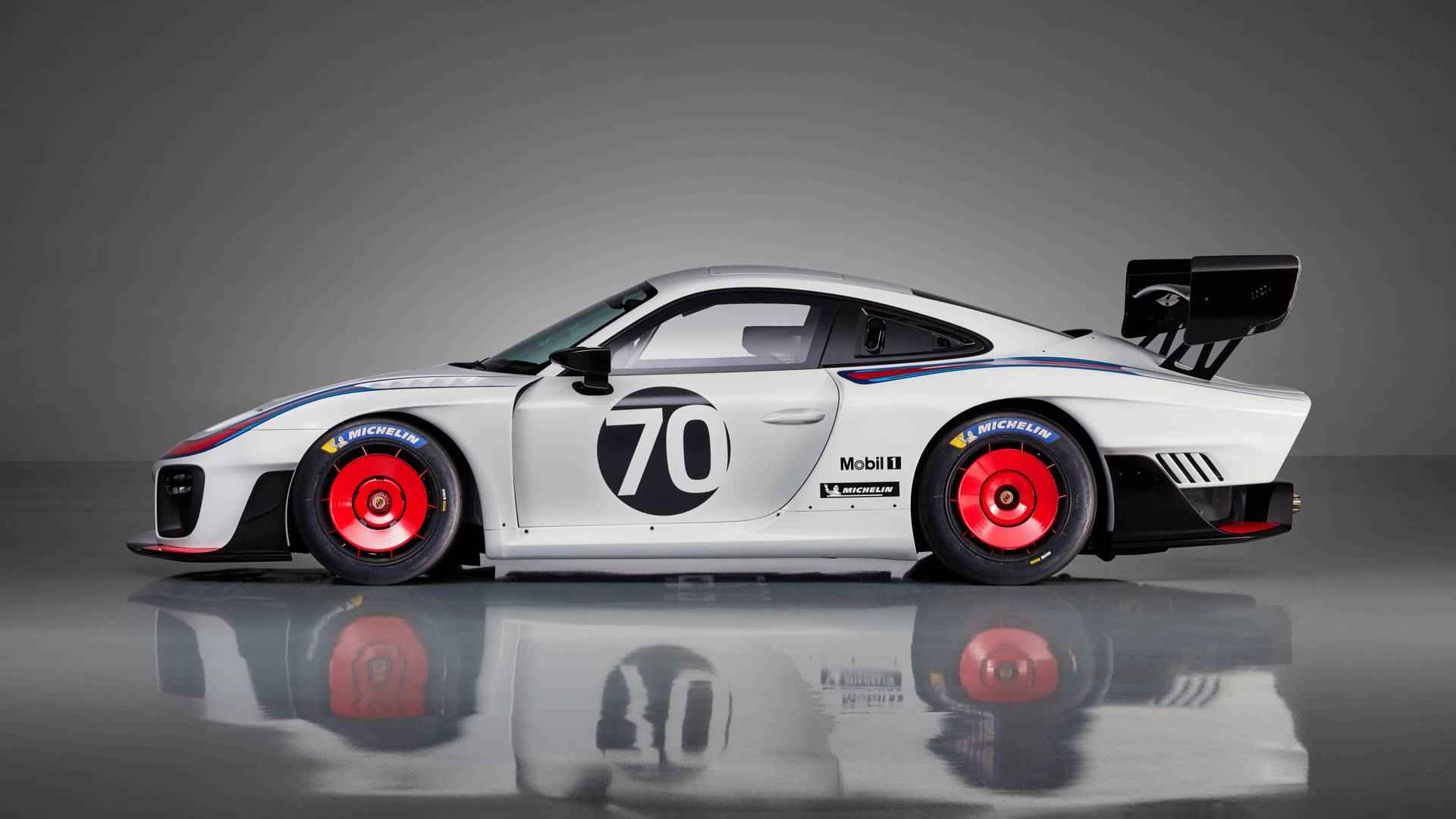 The new era 935 is based off of the 935/78 Moby Dick race car from the late 1970s. The 935 stole the show at the Rennsport Reunion over the weekend as the debut flooded onto all social media outlets immediately with praise. In an era of companies watching their reputation it is a huge deal for Porsche to try such an interesting combo for their clients. 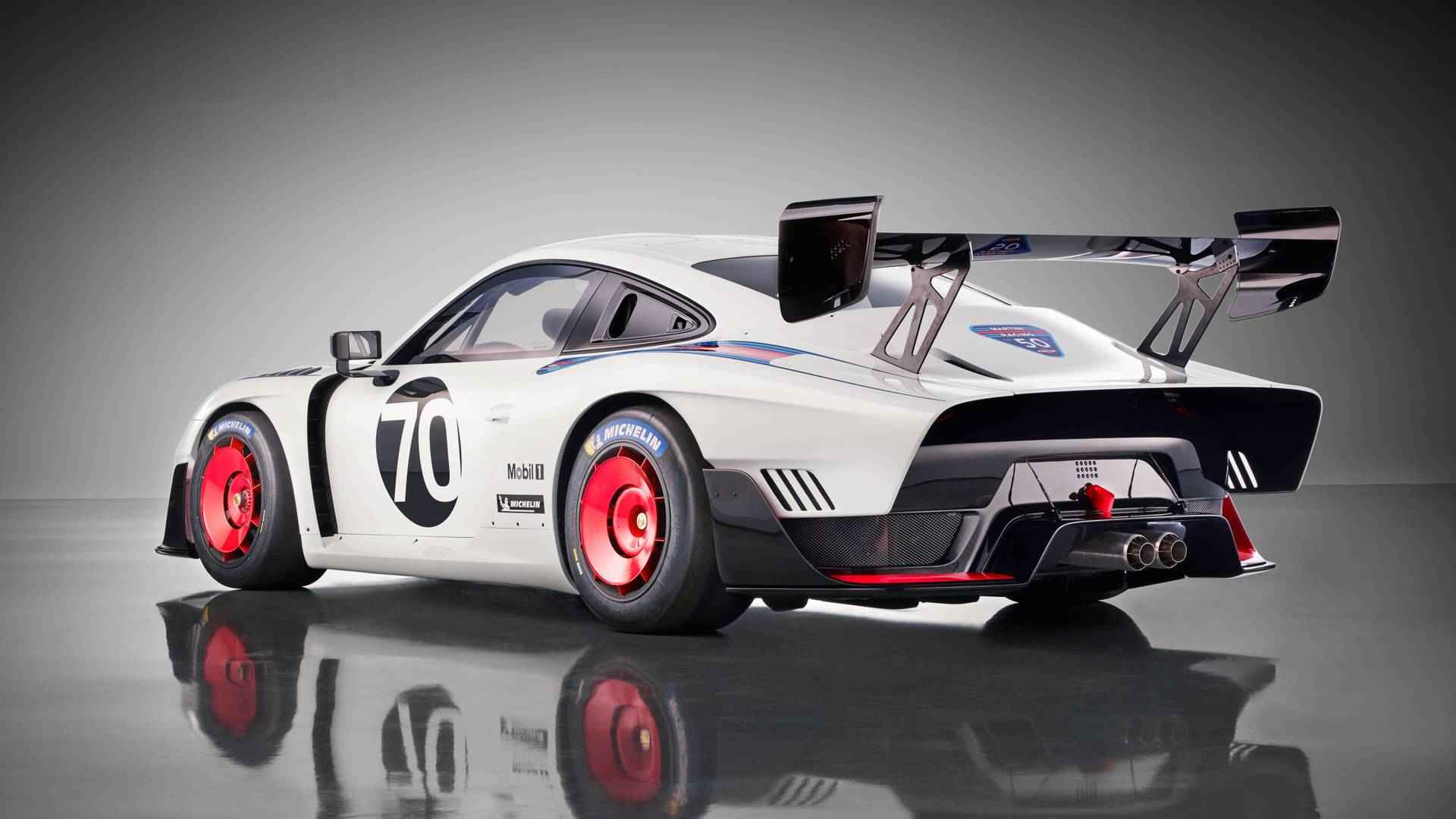 What everyone wants to know is the pricetag. Of the 77 limit being produced the pricetag will be a big high coming in at $815,700. June 2019 will be the start ofthe 935 deliveries across the world.