Connect with us
Did You Know?
This scary looking cruiser complete with fangs is from the 1975 film, Death Race 2000. Frankenstein is the driver of this beast on wheels and is the champion of this fictional race.
The boxing video game, Mike Tyson’s Punch Out! Was published in 1987. The goal was to make it to the last round where your character would play boxing legend Mike Tyson.
The action adventure video game Grand Theft Auto focuses on an open world where players can engage in various activities such carjacking, third person shooting and racing.
Many call him the greatest basketball player of all time. Michael Jordan played in the NBA for 15 seasons, in which he earned six NBA championship wins. He abruptly retired from basketball to try his talents at minor league baseball only to return to basketball. Jordan is also known for his successful shoe line with Nike called 'Air Jordans.' 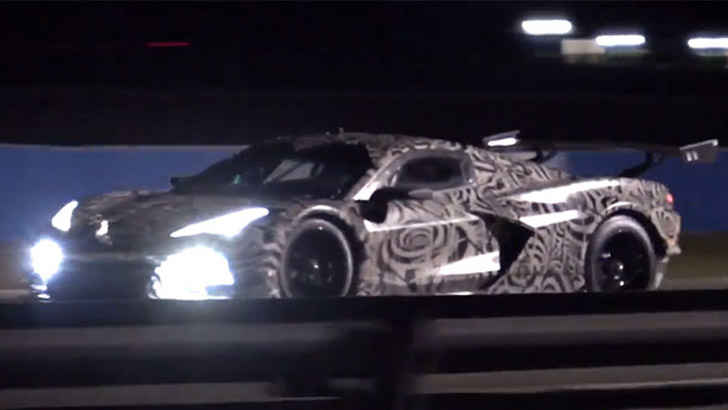 In recent weeks we have seen photos of the 2020 Chevy Corvette C8.R testing in a camo livery. We have the first video footage of the C8.R captured at Sebring by YouTube user Lanky Turtle. The footage shows the the latest mid-engine GM creation at night lapping the mid-Florida infamous race track for some winter testing laps. Chevy has not officially announced when the program will start competing in the IMSA GTLM and WEC GTE. 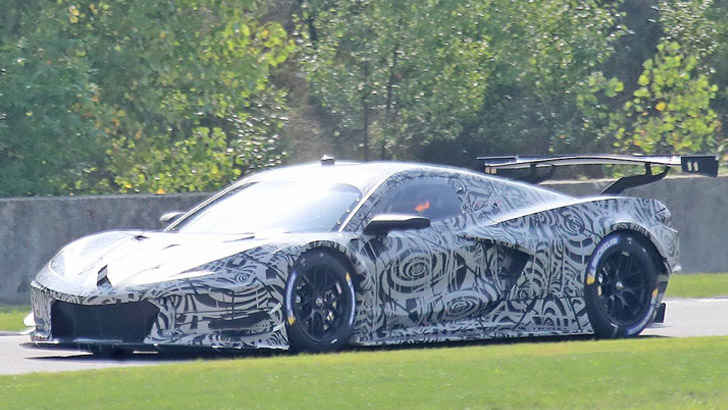 What you would not expect is that the mid-engine sound is more like the new Ferrari 488 GTE with the new turbo platform that muffles that loud high revving sound.