Connect with us
Did You Know?
The film Death Proof features Kurt Russell as a stuntman who uses his vehicle, this 1970 Chevy Nova to murder young women in staged car accidents using his vehicle.
The boxing video game, Mike Tyson’s Punch Out! Was published in 1987. The goal was to make it to the last round where your character would play boxing legend Mike Tyson.
Marvel Comics’ superhero flick Fantastic Four features Susan “Sue” Storm-Richards channeled by Jessica Alba with her character of The Invisible Woman.
Former professional basketball player Kobe Bryant was drafted to the NBA straight from high school and went on to play his entire 20-year career with the L.A. Lakers where he won five NBA Championships.

The halo cockpit safety concept has been talked about for quite some time now to increase the drivers safety. Today, Thursday marks the first initial public test of the concept at the second 2016 Formula 1 testing session.

Kimi Raikkonen completed a few laps this morning using the halo system on his Ferrari SF16-H and reported the visibility, “Was OK.” From the sometimes very short worded Finn, this probably is a good sign that the visibility is manageable 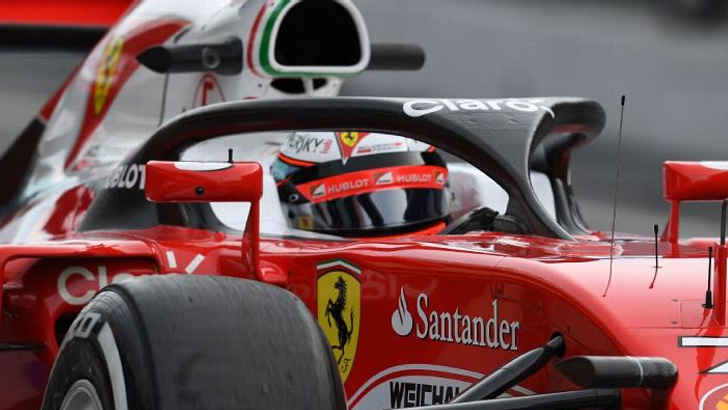 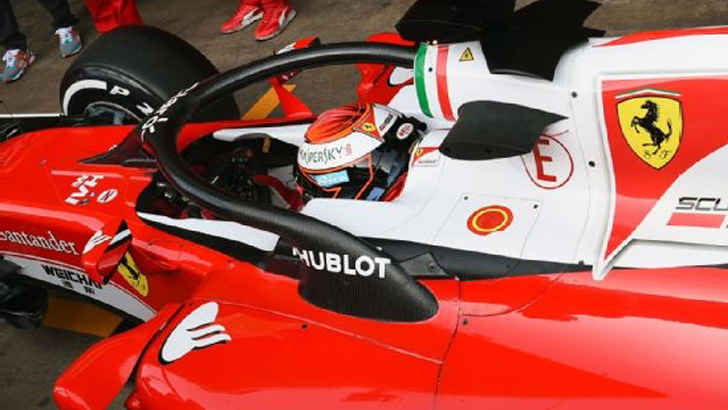 Ferrari reports that there is still more work to be done and this is not a finalized version of what you will actually see competing but it is pretty close. The system did not have a hinge for the driver to extracted but since it is a prototype and meant only for one single testing lap the system was not completed. The halo safety system could see its public competition dubut in 2017 season after futhur testing. 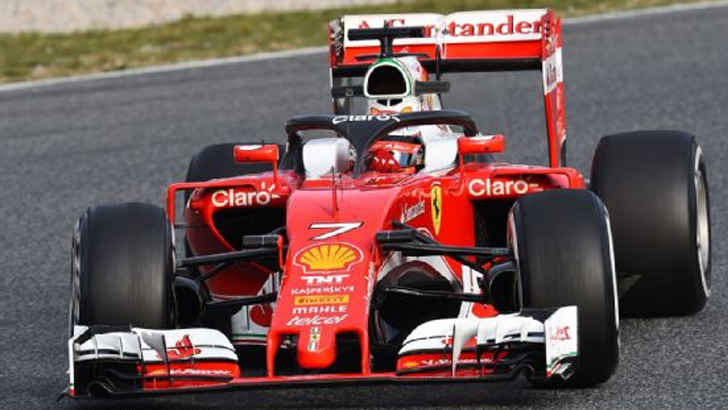 Mercedes AMG Petronas was the first to draw up a rendering of what the halo system would possibly look like. 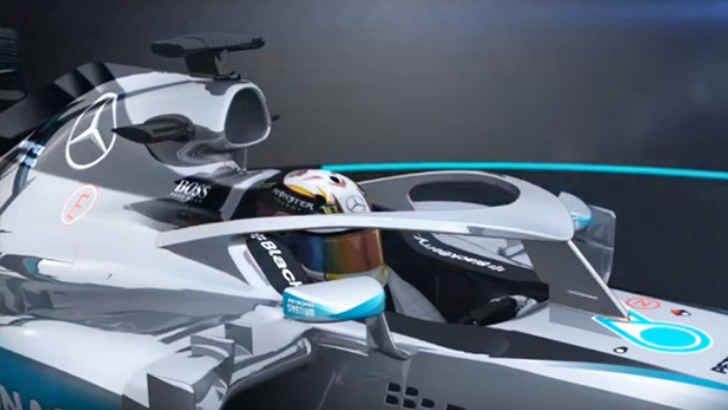 This safety concern has become a hot bed for discussion even more since Indy Car driver Justin Wilson was killed last year when a piece of flying debris struck Wilson. 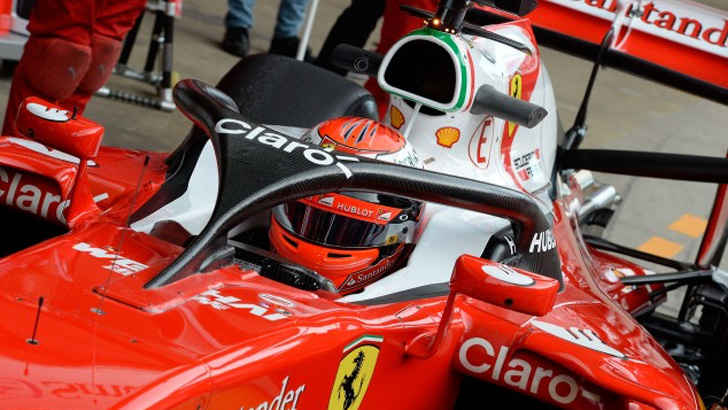